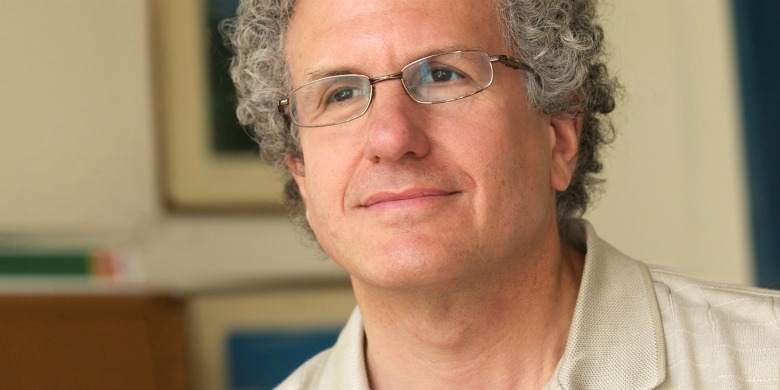 (Edmonton) The University of Alberta Board of Governors has appointed Jonathan Schaeffer as dean of the Faculty of Science. His initial five-year term begins July 1.

Schaeffer is an internationally recognized researcher in the field of artificial intelligence. He is best known for using games as his experimental test bed. He becomes the dean of science after four years in the role of vice-provost and associate vice-president (information technology) at the U of A.

“Jonathan is passionate about teaching and committed to teaching excellence. He considers the university environment to be all about students and wants to see their experience at the U of A become a turning point in their lives. He considers the teaching arena to be ripe for new perspectives that will drive the next innovations in pedagogy,” said U of A provost Carl Amrhein. “His approach to decision-making is to listen to understand others first, to analyze, and then to act based on facts, while seeking outcomes that are a win for all.

“Recognizing and supporting the ideas of others and encouraging ventures in innovation are important to him.”

Schaeffer’s devotion to the U of A runs deep. Beyond a post-secondary education in Ontario, the U of A Department of Computing Science has been home for his entire professorial career since 1984.

His work in heuristic search resulted in the creation of the checkers-playing program Chinook, the first computer program to win a human world championship in any game (1994). "It is nice to see it recognized in unusual ways, such as the Guinness Book of World Records, a Trivial Pursuit question, and a Who Wants to Be a Millionaire? question,” said Schaeffer. “Then, when we solved checkers in 2007 (result: perfect play leads to a draw), it was amazing to see the global media coverage that it received, as well as the scientific recognition."

Schaeffer’s scientific paper, “Checkers Is Solved,” was a runner-up in Science’s breakthroughs of the year for 2007, was named by Nature’s readers as the ninth Most Important Achievement of the Year, and was one of the New York Times’ “Ideas of the Year.” Schaeffer’s other game successes include Phoenix, a program that tied for first place in the 1986 World Computer Chess Championship, and Polaris, the first program to become competitive with world-class poker players.

Schaeffer is a leader in the field of high-performance computing (HPC) in Canada. In the late 1990s and early 2000s, Schaeffer’s leadership led to the creation of a long-range plan for Canadian high-performance computing that allowed the university to acquire so-called ‘super’ computers, with the capability of running computer programs simultaneously on many thousands of computers, allowing researchers to solve bigger computational problems faster.

For example, Schaeffer says WestGrid, the western Canadian HPC computing consortium, recently acquired a machine, housed at the U of A, that contains 2,048 computers and 16 terabytes of memory.

“High-performance computing allows you to power your work with a Lamborghini instead of a bicycle,” he said. “I am proud of my role in getting people to work together provincially, regionally and nationally.”

That leadership would lead Schaeffer into the administrative realm in 2005, when he became chair of Computing Science, and then into the vice-provost and associate vice-president role.

Schaeffer’s research achievements led to a host of awards and honours. He received an E.W.R. Steacie fellowship from NSERC in 1997 for his influential games-related research. He is just one of a dozen Canadians ever named a Fellow of the American Association for Artificial Intelligence. He was a tier-1 Canada Research Chair (2002–2009) and is the iCORE Chair in High-Performance Artificial Intelligence Systems since 2001. In 2007, Schaeffer was elected a Fellow of the Royal Society of Canada.

Schaeffer says he attributes administrative, departmental and peer backing as critical to his many personal achievements, adding the U of A has always provided the support that only comes with being part of a team.

"I have been very fortunate in my career in many ways, but especially because colleagues, chairs and deans—past and present—created an environment in which I could flourish as a researcher and a teacher,” he said. “It is important that I reciprocate. I have learned that I can get great satisfaction from helping others succeed.”