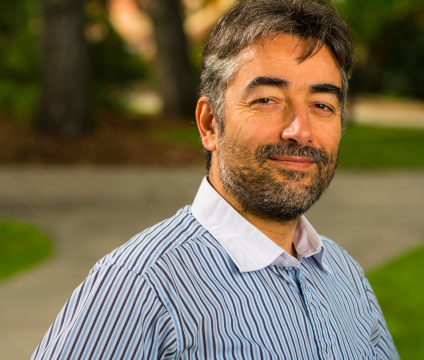 U of A researchers develop tool that analyzes millions of tweets to help understand public health in Alberta and across Canada. 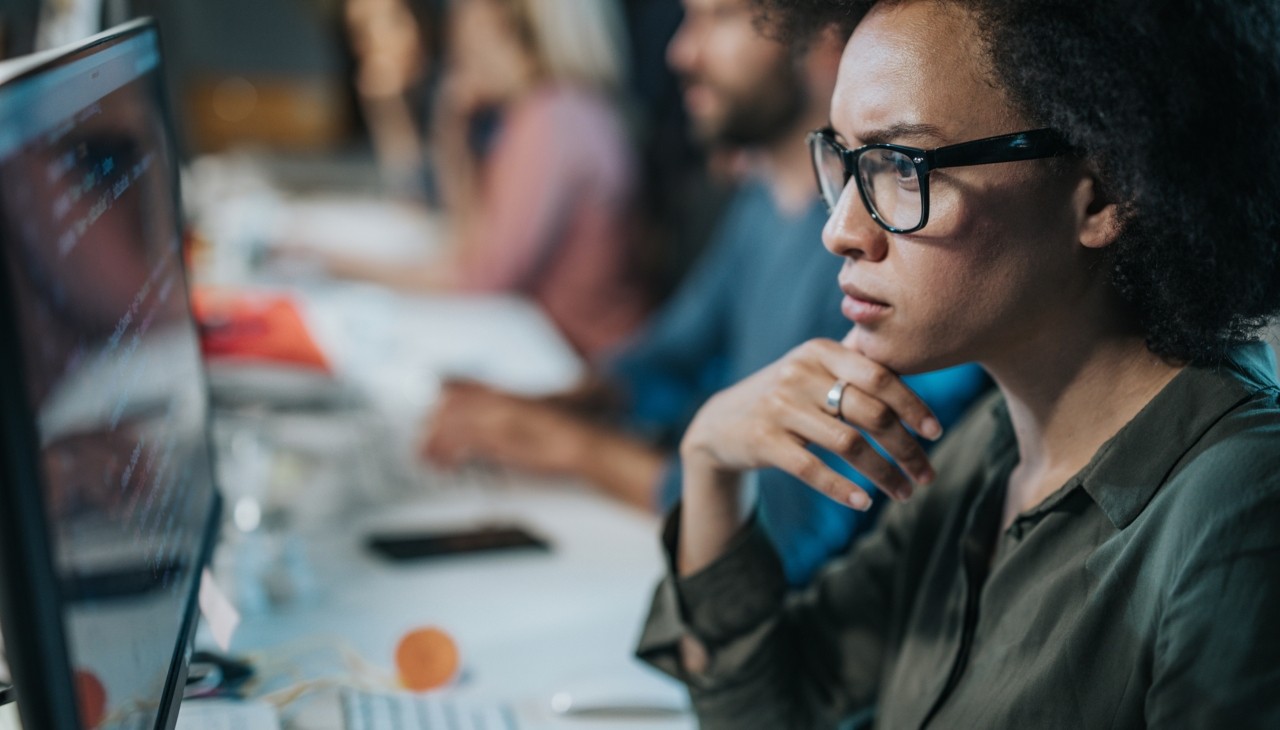 A new machine learning tool, developed by University of Alberta computing scientists, sifts through millions of Twitter posts to help understand health and wellness trends in Alberta and across Canada.

“We use machine learning to determine the location tweets refer to, the dimension of health they are related to, and the emotions expressed in each tweet,” said U of A computing scientist Osmar Zaiane.

“If we can do this properly, we can get a better understanding of what it’s actually like to live in a particular place, in terms of health and wellness.”

The tool, called Grebe, harnesses the power of machine learning to aid the work of health monitoring networks from the Public Health Agency of Canada and the U.S. Centers for Disease Control and Prevention, which generally rely on data compiled from self-reports or information from health-care providers such as doctors’ offices and hospitals.

“Public health experts are interested in knowing what’s happening in a particular city or province,” said Zaiane. “While surveys are useful forms of gathering information, self-reports can also be unreliable or inaccurate. This type of tool allows public health experts to study people’s behaviour in addition to their self-reports.”

The scientists used machine learning to identify six dimensions of health—physical, emotional, occupational, social, spiritual and intellectual—as well as the emotions expressed in each tweet and the relevant location. The project began in Edmonton, was then expanded to include all of Alberta and has since been applied to all Canadian provinces.

“The tool allows experts to go through another medium—in this case Twitter—to verify trends that they’ve found elsewhere, such as through surveys, as well as verifying other research,” said Zaine.

“Our goal wasn’t to find the trends themselves. Rather, our goal was to build a tool that will let public health professionals and sociologists analyze these trends.”

Once complete, Grebe will be made available to the public as well as to other researchers through open access.

The study, “Context Prediction in the Social Web Using Applied Machine Learning: A Study of Canadian Tweeters,” was presented at the 2018 IEEE/WIC/ACM International Conference on Web Intelligence.