U of A researchers embarking on Canada’s largest ever primary care study intend to find out. 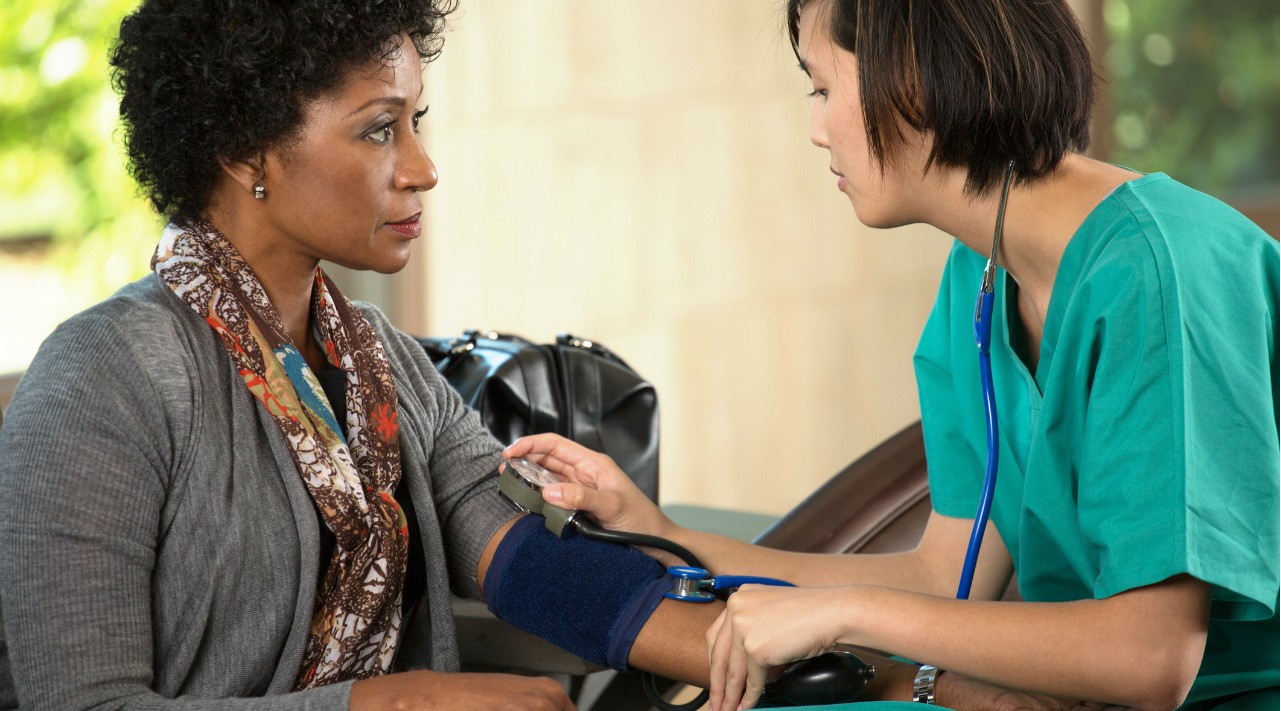 The BedMed study, led by a U of A researcher, will look at the purported health benefits—and potential risks—of having patients take blood pressure medication at bedtime instead of daytime.

More than seven years ago, a big health finding reported on in a peer-reviewed journal went largely unnoticed.

“Spanish chronobiologists found that taking your blood pressure medication at bedtime instead of in the morning reduced the risk of heart attack, stroke and death by 61 per cent,” said Scott Garrison, an associate professor in the University of Alberta’s Faculty of Medicine & Dentistry.

“If this were true, it would extend people’s life expectancy by 5.5 years. The next best thing we have for lowering heart attack and stroke risk is cholesterol-lowering medication, and that's only a 35 per cent reduction.”

His team of researchers is embarking on a massive study in Western Canada that will finally answer the question: when is the best time to take blood pressure medication?

The study, called BedMed—which has already recruited 947 patients (and counting) with the help of 155 family physicians—is not only investigating the purported health benefits, but also the risks.

“We do not recommend that the public change when they take any medication without consulting with their doctor,” said Garrison, who is leading the study.

“There is the possibility of huge benefits from changing the time you take your blood pressure medicine, but there could also be unrecognized harms no one has looked at before.”

Why timing may matter

For the one in five Canadians with high blood pressure, medication is often prescribed for daytime use based on the assumption that the medication will combat the increase in blood pressure that may happen while the person is active, explained Garrison.

“The normal pattern is for blood pressure to be higher during the day and lower at night,” he added.

“We know that if you don’t dip lower at night, you have a higher risk of having a heart attack or stroke,” said Garrison. “Taking the medication at night preferentially lowers bedtime blood pressure and creates a more normal rhythm. If the benefit to bedtime prescribing is real, that may be why.”

Garrison added that BedMed aims to show whether there truly is a benefit for everyone. Their goal is to recruit 8,750 participants from Alberta, British Columbia and Manitoba.

“This is a pragmatic trial. We are trying to answer the question for everyone, regardless of how complex their health issues might be. ”

“It has been shown that if you have glaucoma, and if you also have lower than normal blood pressure while you sleep, your vision deteriorates more quickly. For this reason, we’re excluding anyone with known glaucoma and watching closely for this outcome.”

There is a legitimate concern that older adults who get up in the middle of the night may experience dizziness—due to lower than usual blood pressure—and fall and cause a fracture. “Our aim is to ascertain the true risk of this occurring when blood pressure medication is taken at nighttime.”

“This concern is pure speculation. Lowering overnight blood pressure could be helpful or harmful so far as developing dementia,” added Garrison. He added that the relationship between blood pressure and dementia is highly complex.

BedMed is the only study of its kind in North America to be primary care-led. The pilot work for this project involved 236 family physicians participating in 54 Western Canadian communities—thanks to the Pragmatic Trials Collaborative, a unique model of study design developed by Garrison, which does not impede physician work flow or require a major time commitment.

The study is also unique because it has been co-developed and co-managed with a 10-member patient working group, noted Garrison.

“The insights and values of our patient partners played a critical role in the study development, including which risks and benefits we're searching for,” he added.

The study is expected to be completed by 2020, and is funded by Alberta Innovates, the Canadian Institutes of Health Research (CIHR), Strategy for Patient Oriented Research (SPOR) and EnACt.