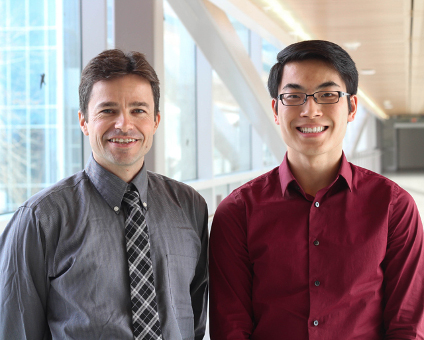 Could there be a 'social vaccine' for malaria? 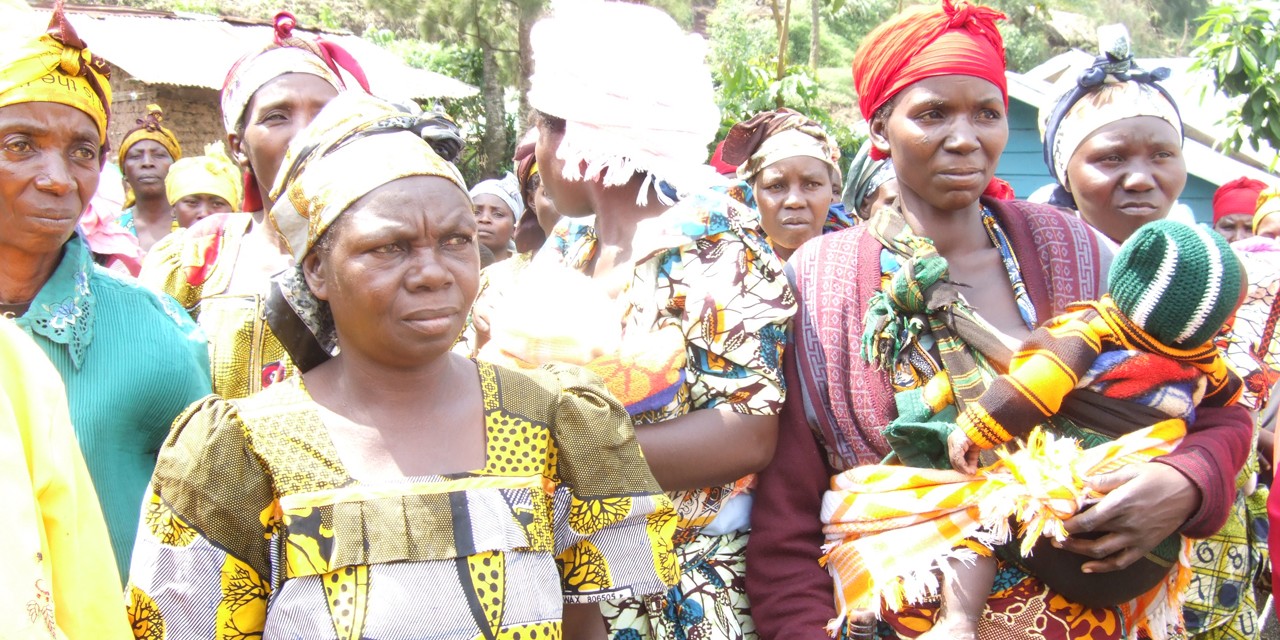 The higher a mother’s education level, the substantially lower the chance of their child getting infected with malaria—a largely preventable disease that kills a child in Africa every two minutes—new research reveals.

“Maternal education had an enormous effect—equivalent to or greater than the leading biomedical vaccine against malaria,” said Michael Hawkes, a professor in the Department of Pediatrics and adjunct professor in the School of Public Health, who worked with a team of researchers from the University of Alberta and the Democratic Republic of Congo (DRC) to examine the issue.

He added that the World Health Organization is currently rolling out a new vaccine in countries across Africa that has an efficacy of about 30 per cent.

“But children whose mothers are educated beyond the primary level have a 53 per cent reduction in their malaria rates,” he said. “Educating the mom has as profound an effect on childhood malaria as hundreds of millions of dollars are spent on a vaccine.”

Researchers tested 647 children in the DRC between the ages of two months and five years of age. The researchers also had the children’s parent or guardian fill out a survey related to demographics, socioeconomic status, maternal education, bed net use and recent illness involving fever.

Cary Ma, a medical student at the U of A and a study co-author, said it doesn’t take a lot of education to teach a mom how to take simple precautions.

The researchers said their work builds upon previous studies that have shown the importance of maternal education in reducing child mortality and disease in other countries around the world. They believe it is particularly relevant in the DRC, which was labelled as the least feasible country for malaria elimination in the world, due to an entrenched malaria ecology and a prolonged military conflict which has severely damaged the nation’s health care and educational infrastructure.

While the researchers say maternal education isn’t a magic bullet by itself, they believe it is part of the solution, which will include increased efforts by policymakers to educate girls and women in the DRC and other malaria hotspots around the world.

“In that context, we’ve got an intervention here, educating the women, that I think no one will disagree with. It’s easy and it works,” said Hawkes.

This study was published in the journal Pathogens and Global Health and funded through the Association for Health Innovation in Africa.

Could there be a 'social vaccine' for malaria?
Newsroom