Crossing the border this summer? Know that guards can search your electronic devices

Whether going to the U.S. or coming home to Canada, citizens have very limited rights when it comes to having their devices searched, at least for now, says U of A legal expert. 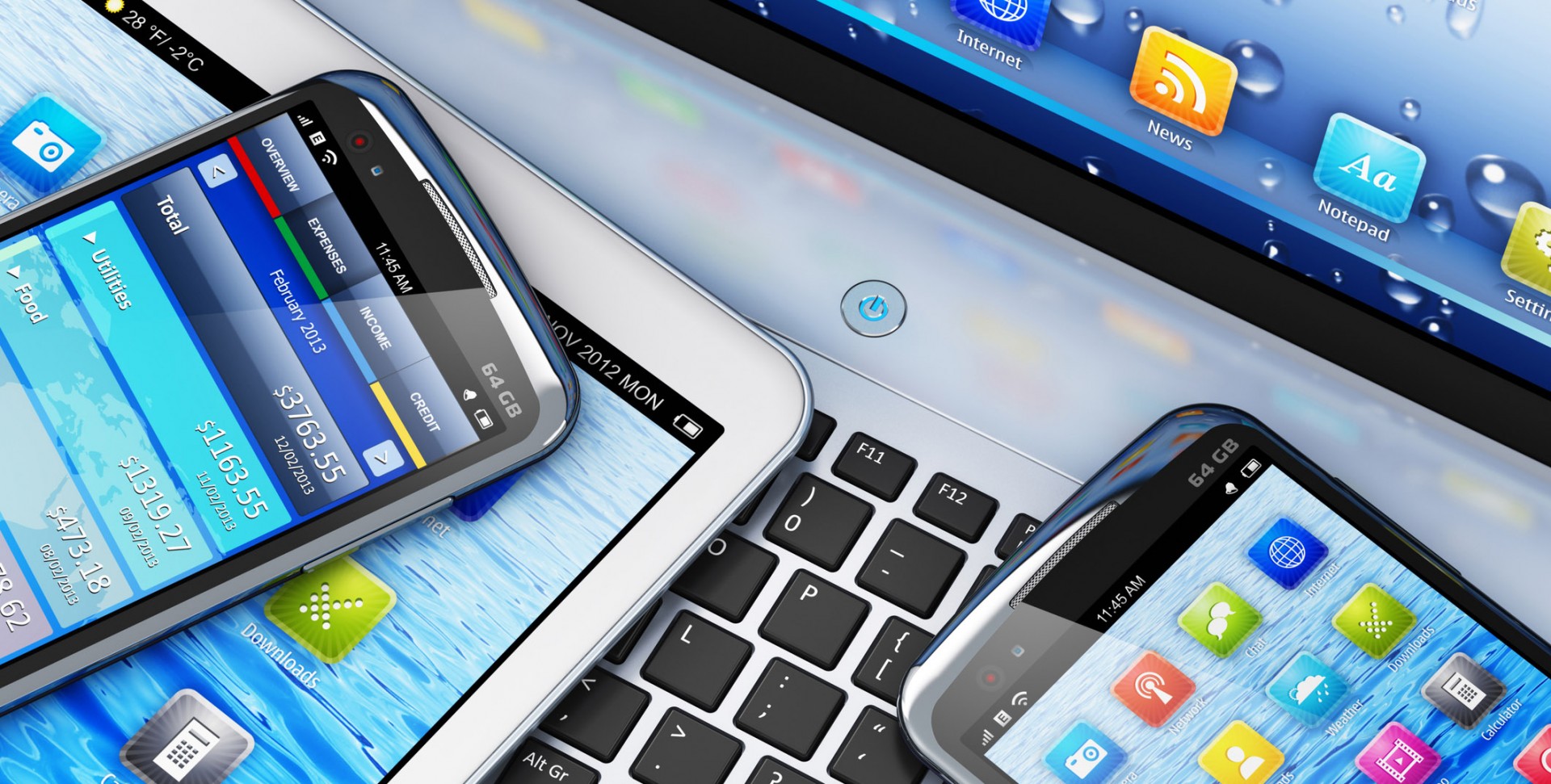 Border agents on both sides of the 49th parallel can search your electronic devices and there’s little you can do about it, for now, except pack a little extra patience, says a U of A legal expert.

If you’re taking your cellphone or laptop on vacation this summer, make sure to pack some patience, too.

Thanks to lagging laws that haven’t kept up with the digital age, Canadians heading to the United States for summer holidays will have to just grin and bear it if customs officials on either side of the border decide to screen their electronic gadgets, says a University of Alberta privacy expert.

While most travellers aren’t likely to be pulled aside, there’s little they can do if they are subjected to a search, said Faculty of Law professor Steven Penney.

“Unless and until the courts start looking at this issue more skeptically, you have very limited rights. This is an area in legal flux because current provisions to the Customs Act were written before the onset of digital devices,” he said.

Rules that were developed decades ago to police illegal entry of goods or people aren’t keeping up with today’s technology, said Penney.

“They were formulated during an era where bad stuff coming into a country or exported out was physical, tangible material—drugs, weapons, goods unlawfully coming in without paying duties,” he explained.

But what works for finding physical contraband doesn’t translate to the virtual world, he noted.

“Whatever exists in digital form—it’s irrational to think we can somehow control the flow of that data into a country by stopping and searching personal devices at the border. Anyone sending digital contraband into Canada can lock it and send it at the speed of light. No border agent at any crossing can possibly stop that from entering the country,” he said.

What you could expect

The trouble is, those rules have been applied to questionable use against travellers, with some challenges starting to come before the courts, he added.

“Officials have the power to conduct searches at a whim, and it’s being used, in some cases, for ordinary law enforcement purposes in a way we would never tolerate outside the border.”

Under current legislation, digital devices can be searched without having justifiable grounds—for example, suspicion that a person may have committed a crime, Penney said.

“Most courts interpret that to allow customs officials to search devices without suspicion, which means you don’t have the right to refuse or limit or question what they do. You simply have to comply.”

Searches can range from seizure of devices for forensic lab examination, to a simple skim through texts, emails, browsing history and contact information for anything incriminating in terms of illegal activity, he said.

It’s an offence to refuse to co-operate, whether in answering questions or assisting with a physical search. “If it happens, there’s little you can do about it other than bringing a court challenge.”

And, he noted, Canada’s border guards may be just as stringent as their U.S. counterparts.

“Canadians travel to the U.S. a lot, but we also have to come back into Canada and we have basically the same approach here as happens in the U.S. It’s not just a situation where you have to deal with the big, bad Americans. They are doing it to their own citizens and we are doing it to our own citizens.”

As complaints wend their way through the court system to test the laws, Penney hopes to see some balance eventually restored in terms of rights to privacy.

“The courts are starting to understand they can’t apply the current rationale to digital searches,” he said.

Meanwhile, he advises travellers to co-operate if their devices are searched and to weigh their options before getting to the border.

“It’s an individual decision. Some may decide the worst-case scenario is that you get delayed a bit in the security line or perhaps your device gets confiscated for a few hours or days, but it’s unlikely to happen, and it’s not the end of the world. Others may decide they don’t want the state looking through their personal information even if they’re not doing anything wrong and they take measures.

“The degree of risk is going to depend on individual circumstances. For most people who don’t have sensitive corporate or personal data and who aren’t likely to be targeted by customs, it’s unlikely their information will be searched. They have to make the decision whether it’s worth taking steps to protect their data.”

Many professional business organizations advise their members and employees to avoid storing any client or company data on their devices, Penney said.

“Some people ensure it’s wiped clean and if they need to work with that data when they get to their destination, they’ll upload it from the cloud. That’s the only guaranteed way it will be protected.”

It’s likely devices belonging to most travellers won’t be searched, he added.

“If you think about the number of people who cross the border with devices, the odds that any one person is going to be stopped and searched are, in most cases, very low. There’s no systemic program to look through everyone’s devices.

On the other hand, it’s always possible, and if you are concerned it may happen, it’s wise to consider taking steps.”

Crossing the border this summer? Know that guards can search your electronic devices