Having conversations with patients is the best way for health professionals to learn how culture may affect nutrition during pregnancy, says U of A researcher. 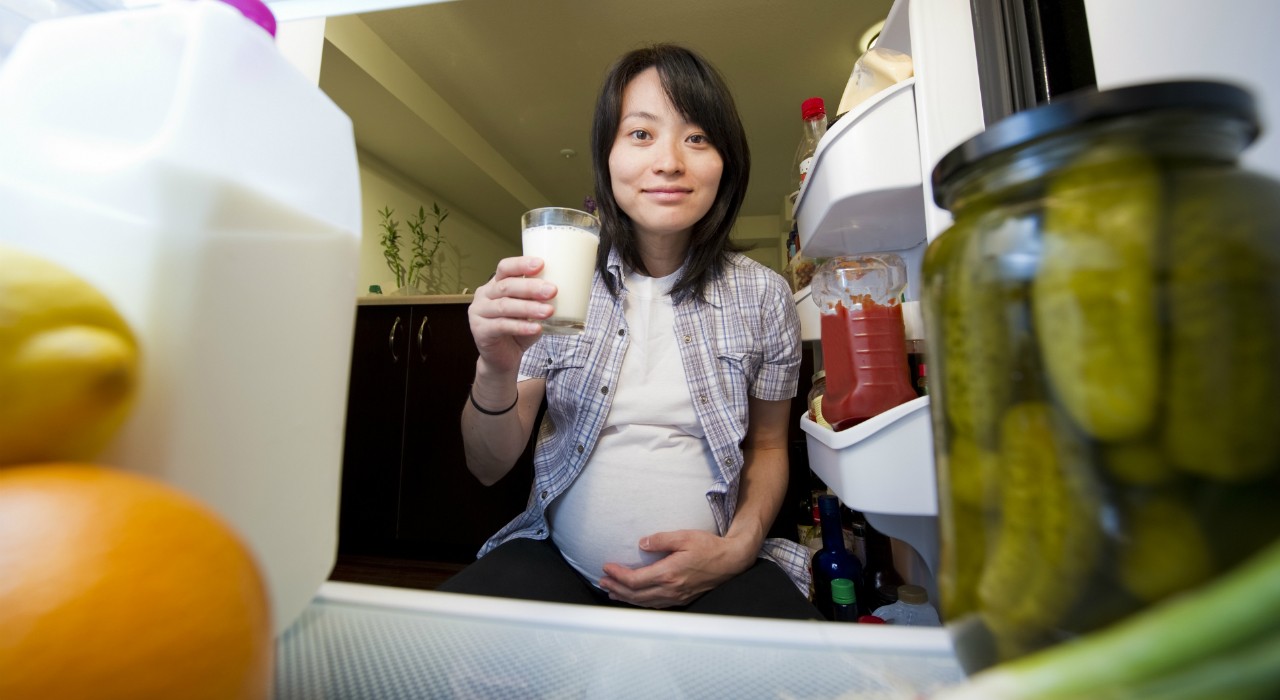 A new U of A study identified cultural beliefs about food that could help health professionals work with pregnant immigrant women to ensure they're eating healthy during pregnancy. (Photo: Getty Images)

Watermelon and honeydew melon are, by Canadian standards, healthy foods. But to a Chinese mom-to-be, they’re considered dangerous enough to cause a miscarriage.

It’s those kinds of culturally based food beliefs, identified in new University of Alberta research, that health-care workers need to better understand as they treat immigrant women during their pregnancies, said anthropology professor Helen Vallianatos, who studies food and health issues.

With one in five Canadians now an immigrant, it’s becoming important for front-line health-care professionals to be more in tune with the cultural beliefs that guide their patients.

“Culturally appropriate health care is crucial to ensure the well-being of immigrant mothers and their babies, and we need a better understanding of how that factors into the choices they make,” said Vallianatos, who has also worked with immigrant mothers from South Asia and Africa.

“Our society is becoming increasingly diverse, and that brings different ways of caring and thinking about health. We cannot assume that patients are thinking the same way as their doctors, nurses and dietitians about what is appropriate to eat.”

In a small study, researchers surveyed 23 pregnant and postnatal Chinese women about their diets and explored the reasons they chose particular foods. Though the research showed that several of their culturally based choices happened to align with North American beliefs about a healthy diet, such as eating vegetables and avoiding processed food, some differences did emerge.

For instance, the traditional Chinese belief of balancing “hot” and “cold” diets resulted in some expectant mothers avoiding important foods like certain fruit, lentils and meat because they were considered harmful. Some cultures also suggest a restricted amount of food for pregnant women, which can result in undereating.

The study also showed that women’s eating choices were shaped by traditional Chinese medicine; deep-rooted cultural beliefs about maternal health; advice from friends, family and doctors; and the amount of social support they had after childbirth. All of it makes for a complex mix that is challenging for a one-size-fits-all health system designed to serve many, said Vallianatos.

“It’s impossible to know about every different culture, so a checklist process doesn’t work. We need a more open-ended approach that is case by case, that makes the system more responsive.”

“If clinicians can show they are open to learning about cultural practices, that makes it safer for the patient to open up about something they think may be potentially judged.”

Hospitals are also making progress by offering options like halal foods, “but more needs to be done,” by blending cultural beliefs—like the hot and cold balance of the Chinese diet—into a nutritious bedside menu, Vallianatos suggested.

“It absolutely can be done.”