Cutting back forest in southern Rockies could cut risk of severe wildfires: study

Restoring grasslands lost to encroaching coniferous forest over the last 100 years could reduce risk of high-intensity fires by half, new research suggests. 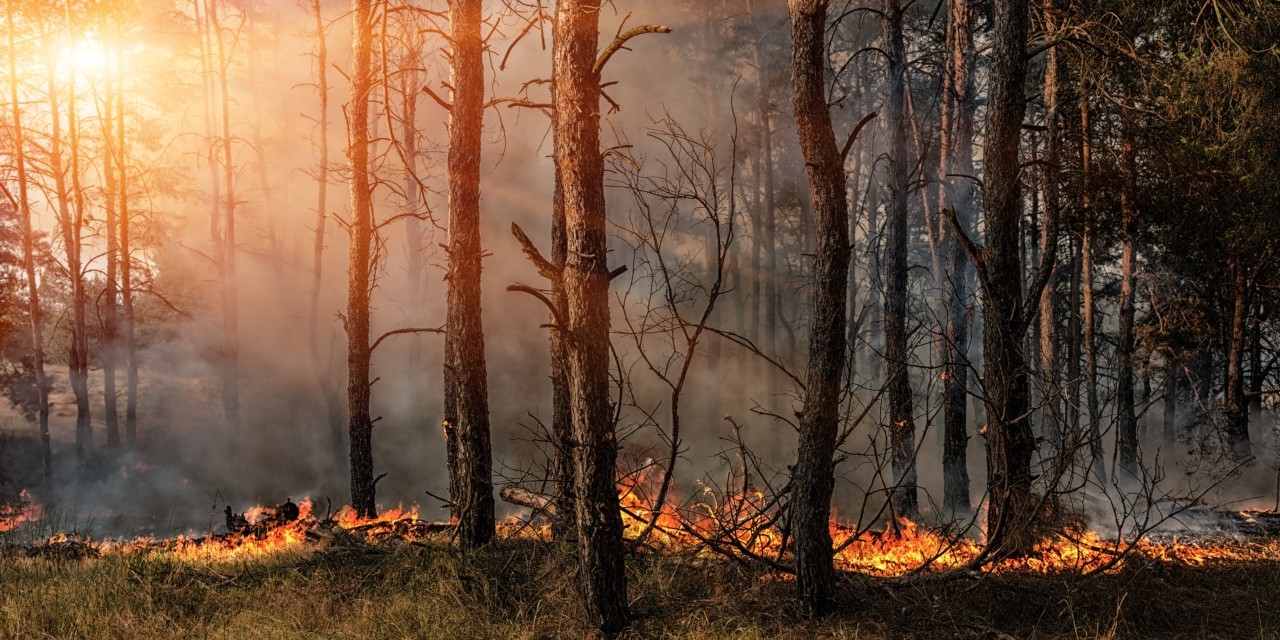 Restoring grasslands in the southern Rockies that have given way to coniferous forest over the last century could reduce the risk of high-intensity wildfires in the region by nearly half, according to a new study. (Photo: Getty Images)

Reversing the encroachment of the coniferous forest that happened in the southern Rockies during the last century would significantly lower the probability of high-intensity wildfires in the region, according to new University of Alberta research.

Chris Stockdale, a former PhD student supervised by U of A forest ecologist Ellen Macdonald who led the study, explained that the common assumption that suppression efforts over the last 100 years, and the resulting forest encroachment, has elevated wildfire risk and the likelihood of high-severity wildfires, appears to be true, but “the devil is in the details.”

The first step was to find out how large the influx of coniferous forest into the grassland has been. He used historical photographs from the Mountain Legacy Project—the world’s largest collection of systematic historical mountain photographs—to compare the Bob Creek Wildland protected area (50 kilometres west of Claresholm) as it was before fire suppression measures were undertaken in 1909 to how it was in 2014.

Stockdale, who is now a fire research scientist with the Canadian Forest Service, found that Bob Creek Wildland lost 50 per cent of its grassland over the last 100 years, and gained coniferous forest.

He then used spatial fire simulation software used for land-management planning and wildland fire research to estimate the overall risk of wildfire and chances of high-intensity burns in both the past and present scenarios.

After comparing the simulations, Stockdale calculated that restoring the forest to how it was at the beginning of the 20th century reduced the likelihood of any given fire by only 1.3 per cent. But the probability of high-intensity wildfires, or crown fires, in the area was cut by 44.2 per cent.

He explained while restoring the landscape wouldn’t reduce the overall likelihood of a wildfire all that much, because grass is more than capable of carrying fire over great distances, when selecting for fires of a certain threshold the change in probabilities jumps markedly.

“When we only consider fires where the firefighting tactics change from something you can put ground crews in front of to an intensity where it becomes an aerial attack operation only and chances of losing control of the fire increase, restoration of landscapes to historical conditions basically cut the risk of high-intensity wildfires in half,” said Stockdale.

This result is particularly relevant considering there have been almost no wildfires in the southern Rockies since the early 20th century, despite evidence that wildfires burned in the area fairly regularly in the preceding 300 to 400 years.

“In extreme danger systems where it’s really hot, dry and windy, these changes in vegetation structure hold the potential of very large fires that will be very difficult to control,” said Stockdale.

He said a good example of that was the fire that happened in Waterton National Park in August 2017, when 148 firefighters and 11 helicopters worked to contain the blaze, but not before 38 per cent of the park burned.

“If the desired landscape condition is to maintain what it currently looks like, you have to invest very heavily in suppression efforts and prevention measures to stop the fires from happening,” he said.

Stockdale noted the study doesn’t apply to the boreal forest, which hasn’t seen the same kind of changes in forest structure as have happened in the southern Rockies.

“The boreal forest has always been a high-fire environment,” he said. “Large fires still continue to break through on that landscape at semi-regular intervals, and it is the climate situation that is driving the huge intensities we’re seeing today.”

While studies like this help inform decisions by land and park managers, Stockdale said they are also good reminder that the landscape is not a static entity and that all landscapes have value.

“We get very fixated on trees, we view the trees as the thing we want to save or cut down to sell, without recognizing there are other bio-diverse ecosystem states that are inherently valuable as well, like grassland or meadows or open canopy forests,” he said. “If we’re losing those, then we’re losing the habitat for organisms that have adapted over millennia to these open-canopy forests, woodlands and grasslands.

“To steal a quote from The Lorax, ‘Who speaks for the trees?’ Who is speaking for the grasslands? We really do tend to overlook that at times.”

Cutting back forest in southern Rockies could cut risk of severe wildfires: study