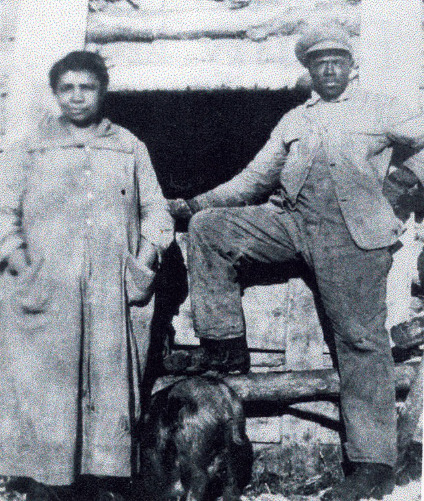 They came to the prairies fleeing racial persecution—and helped weave the fabric of Canadian society. Now, their descendants are making sure their stories will live on for future generations. 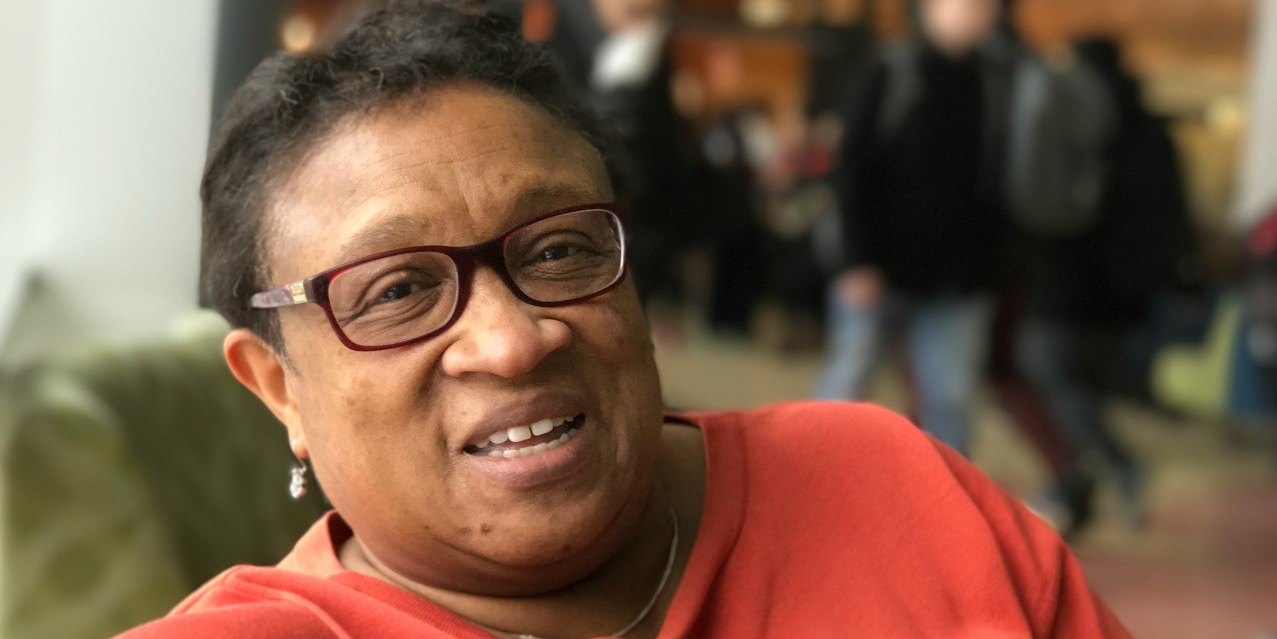 Every year around this time, Alberta’s “Black Cowboy” gets a lot of attention. Born into slavery in South Carolina in the 19th century, John Ware left his home state after the American Civil War and eventually made his way to Alberta, where he became a provincial legend.

One of the first cowboys to settle in Southern Alberta, Ware is credited with introducing longhorn cattle to the province, doing much to lay the foundations for future ranching.

He’s an icon of local black history, but he’s not the only African-Canadian who fled racial persecution and Jim Crow laws in the United States to help weave the Canadian social fabric.

"Ware is the best documented and well known, but our goal is to make people aware that there were others, especially black women who settled here and who also have great stories,” said Debbie Beaver, an administrative assistant in the U of A’s psychology department who has helped set up a non-profit black history society.

Beaver is herself a fourth-generation descendant of slaves. Her great-grandparents on both sides escaped racial persecution in the American deep south by fleeing to Canada in the early 20th century. Her paternal great-grandparents arrived with a group of 40 refugees, and settled in Campsie, Alberta, near Barrhead.

"They actually dug a hole in the ground and covered it with logs, and lived in that for the first year they were here,” said Beaver. “I can't imagine how they did that.

"My father ended up farming on the same homestead that my great-grandfather cleared. And that's where I grew up … I was the first black child to go to the local school." That original homestead is still standing, she says.

As a woman of colour, Beaver said she’s been asked countless times where she’s from. Her answer never seems to satisfy: “I mean, where are you really from? Where are your parents from?”

"It still irritates me to this day,” she said. “My family has been here for more than 100 years, but there are so many people who are totally unaware of (the contributions of black settlers)."

To set the record straight, Beaver and other descendants of black settlers started a non-profit society dedicated to collecting the stories of their ancestors under the title “In Their Own Words.”

They have so far collected about 45 interviews—housed in Alberta’s provincial archive—of the elderly descendants of pioneering black settlers, the majority of whom settled in Campsie, Junkins (now Wildwood), Keystone (now Breton), Pine Creek (now Amber Valley) and Maidstone, Saskatchewan.

The interviews reveal an inspiring mix of grit, tenacity and determination, said Beaver.

“Although times have changed, the hard work and sacrifices of these early settlers continues to influence their descendants, and many are well educated and successful in many areas today.”

Take Eleanor Collins, for example, born in Edmonton in 1919 after her mother left Oklahoma in the early 1900s in search of a better life. She studied jazz and went on to become the first black entertainer to host a national television show in the mid-’50s, beating even Nat King Cole to that honour. Called The Eleanor Show, it was broadcast on Vancouver’s CBC affiliate, the first TV station to open in Western Canada.

In 1978, Collins sang before 80,000 people for Canada Day celebrations on Parliament Hill in Ottawa.

“I suddenly realized how grateful I was to be a Canadian for the first time,” she told Vancouver’s Westender. “I was thinking of my parents who had decided Canada was going to be their country because it was going to be better. I was very grateful. I was a true Canadian.”

In 2014—on her 95th birthday—Collins was invested as a member of the Order of Canada.

​Eleanor Collins talks about her life and career in a 1988 CBC TV interview.

For her part, Beaver says she’s hoping to produce a film documentary of Alberta black settler stories and has developed an exhibit that will be set up temporarily in the Royal Alberta Museum when it opens in its new location later this year.

“These stories need to continue to be told, preserved and passed down to the future generations, as this is an important piece of Canadian history,” she said.