Mineral usually found at depths of 700 km found ensconced within diamond near Earth’s surface for the first time. 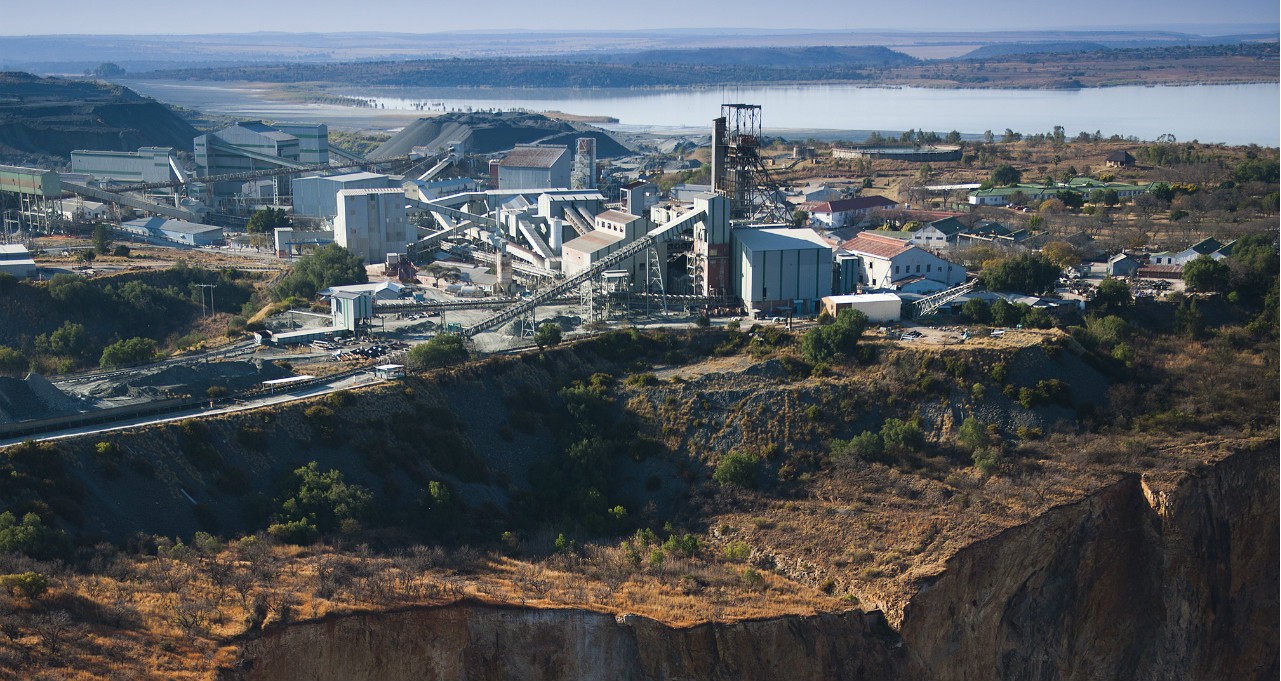 Scientists discovered a sample of perovskite, the world's fourth most abundant mineral, locked in a diamond unearthed from the Cullinan Mine in South Africa. Diamonds from the mine have high scientific value because they offer insights into the deepest parts of Earth’s core. (Photo: Petra Diamonds)

“Nobody has ever managed to keep this mineral stable at the Earth’s surface,” said Graham Pearson, a professor in the University of Alberta’s Department of Earth and Atmospheric Sciences and Canada Excellence Research Chair Laureate. He explained the mineral is found deep inside Earth’s mantle, at 700 kilometres.

“The only possible way of preserving this mineral at the Earth’s surface is when it’s trapped in an unyielding container like a diamond,” he explained. “Based on our findings, there could be as much as zettatonnes (1021) of this perovskite in deep Earth.”

Pearson, working with a team of colleagues from the universities of Padua and Pavia, the University of British Columbia and universities in the U.K. and South Africa, found the calcium silicate perovskite within a diamond mined from less than one kilometre beneath the Earth’s crust, at South Africa’s famous Cullinan Mine, best known as the source of two of the largest diamonds in the British Crown Jewels. Pearson explained that the diamonds from the mine are not only among the most commercially valuable in the world, but are also the most scientifically valuable, providing insight into the deepest parts of Earth’s core.

He said the particular diamond in question would have sustained more than 24 billion pascals of pressure, equivalent to 240,000 atmospheres. The diamond originated roughly 700 kilometres below Earth’s surface, whereas most diamonds are formed at depths of 150 to 200 kilometres.

“Diamonds are really unique ways of seeing what’s in the Earth,” said Pearson. “And the specific composition of the perovskite inclusion in this particular diamond very clearly indicates the recycling of oceanic crust into Earth’s lower mantle. It provides fundamental proof of what happens to the fate of oceanic plates as they descend into the depths of the Earth.”

He said the discovery once again highlights the uniqueness of diamonds being able to preserve things we otherwise would never be able to see.

“And it’s a nice illustration of how science works. That you build on theoretical predictions—in this case, from seismology—and that once in a while you’re able to make a clinching observation that really proves that the theory works,” said Pearson.

One of the best-known diamond researchers in the world, Pearson was also behind the major 2014 discovery of ringwoodite—Earth’s fifth most abundant mineral—in a diamond that pointed to a vast reservoir of water bound to silicate rocks in Earth’s mantle.

Pearson worked with an international team of researchers, including one of the best X-ray crystallographers in the world, Fabrizio Nestola from Padova, Italy, as well as scientists from the Deep Carbon Observatory in Washington, D.C. Pearson also teamed up with colleagues from the University of British Columbia who together lead a program—the Diamond Exploration Research and Training School, part of NSERC’s Collaborative Research and Training Experience—to train the next generation of highly qualified diamond explorers.

The study, “CaSiO3 Perovskite in Diamond Indicates the Recycling of Oceanic Crust Into the Lower Mantle,” will be published in the March 8 issue of Nature. 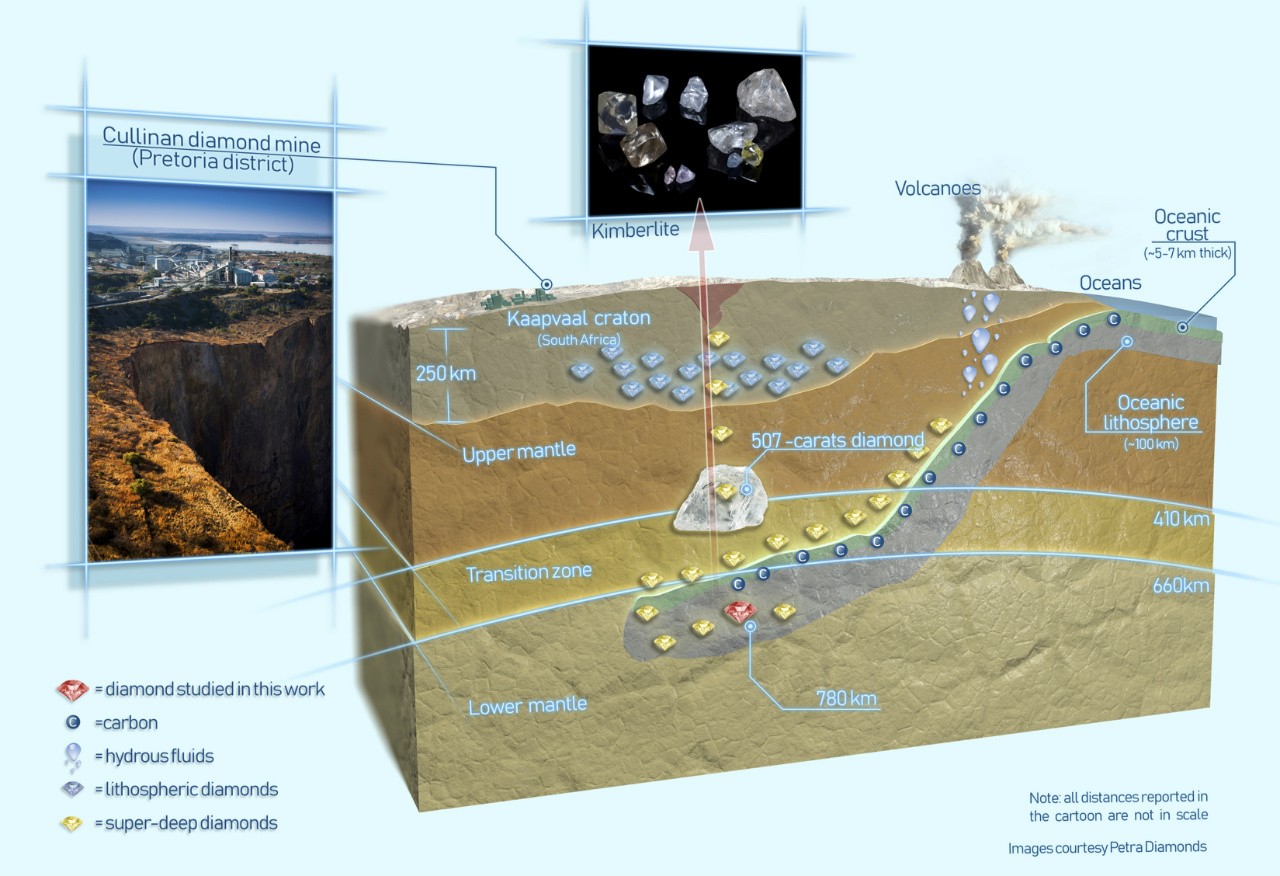 The diamond discovered in a mine in South Africa contained perovskite, which meant it originated more than 700 km beneath Earth's surface. (Images courtesy Petra Diamonds)