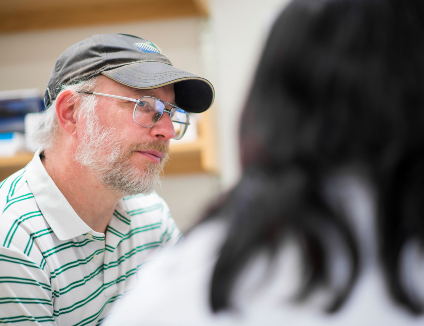 U of A researcher David Wishart says the study highlights the importance of understanding how environmental factors like food, water and air quality contribute to disease. (Photo: John Ulan)

‘DNA is not your destiny’: Genetics a poor predictor of risk for most diseases, study suggests

Diseases including many cancers, diabetes and Alzheimer’s have a genetic contribution of five to 10 per cent at most, researchers find. 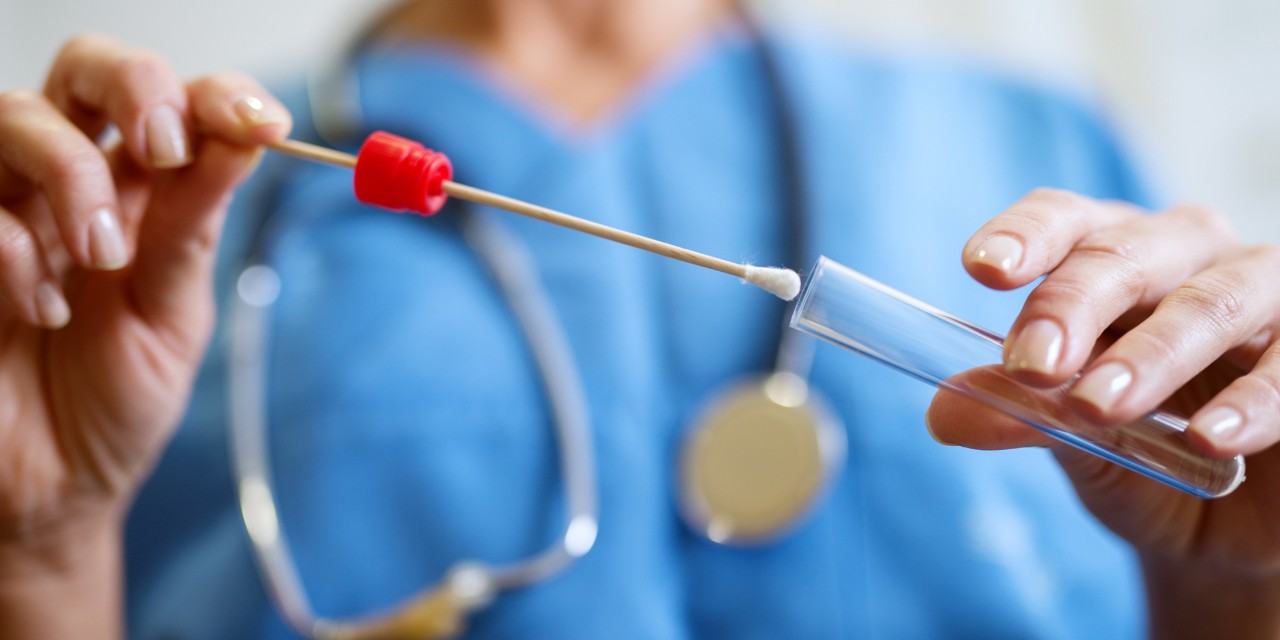 New research shows that genetics account for only five to 10 per cent of risk for most human diseases, and that gene testing is a poor predictor of whether someone will develop diseases including diabetes, Alzheimer's and many types of cancer. (Photo: Getty Images)

In most cases, your genes have less than five per cent to do with your risk of developing a particular disease, according to new research by University of Alberta scientists.

In the largest meta-analysis of its kind ever conducted, the researchers examined two decades of data from studies on the relationships between common gene mutations, also known as single nucleotide polymorphisms (SNPs), and different diseases and conditions. The results show that the links between most human diseases and genetics are shaky at best.

“Simply put, DNA is not your destiny, and SNPs are duds for disease prediction,” said U of A computational biologist David Wishart, who was a co-author on the study.

“The vast majority of diseases—including many cancers, diabetes and Alzheimer’s disease—have a genetic contribution of five to 10 per cent at best.”

The study also highlights some notable exceptions, including Crohn’s disease, celiac disease and macular degeneration, which have a genetic contribution of about 40 to 50 per cent.

“Despite these rare exceptions, it is becoming increasingly clear that the risks for getting most diseases arise from your metabolism, your environment, your lifestyle or your exposure to various kinds of nutrients, chemicals, bacteria or viruses,” explained Wishart.

The findings fly in the face of many modern gene testing business models, which suggest gene testing can accurately predict someone’s risk for disease.

Wishart and his research collaborators suggested non-genetic indicators that may provide a much more accurate measure of human disease risk and are also more accurate for diagnosis.

“The bottom line is that if you want to have an accurate measure of your health, your propensity for disease or what you can do about it, it's better to measure your metabolites, your microbes or your proteins—not your genes,” noted Wishart.

“This research also highlights the need to understand our environment and the safety or quality of our food, air and water.”

The study, “Assessing the Performance of Genome-Wide Association Studies for Predicting Disease Risk,” was published in PLOS ONE.

‘DNA is not your destiny’: Genetics a poor predictor of risk for most diseases, study suggests