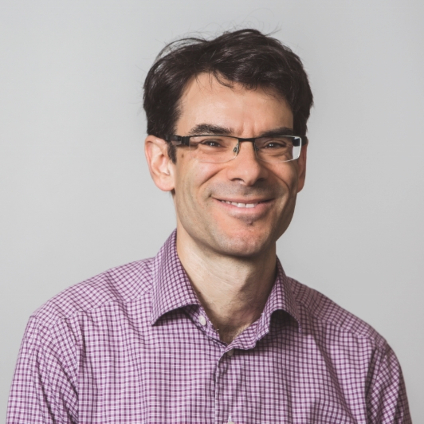 U of A autism expert Lonnie Zwaigenbaum says the new research adds to evidence that biomarkers could help identify children who are likely to develop ASD—and could help health professionals and families get an earlier start on interventions. (Photo: Faculty of Medicine & Dentistry) 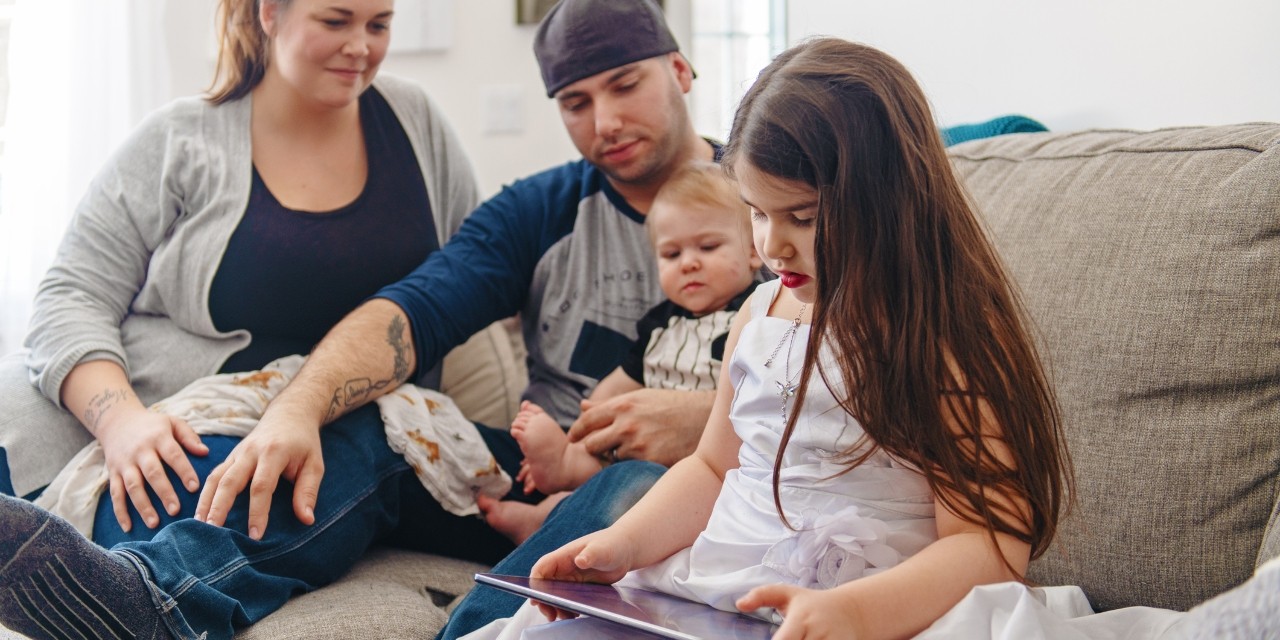 A new study shows that DNA testing could help predict the likelihood of autism spectrum disorder in younger siblings of children who have already been diagnosed. (Photo: Getty Images)

By JESSAMINE LUCK
Special to folio

New research led by the Hospital for Sick Children and the University of Alberta shows that testing the DNA of siblings of children with autism spectrum disorder (ASD) may predict a future diagnosis even if symptoms aren’t yet apparent.

“Genetic factors are the most likely reason we see a clustering of ASD-related traits in families,” explained Stephen Scherer, senior scientist and director of The Centre for Applied Genomics (TCAG) at SickKids.

“We wanted to investigate the possible benefits of genetic testing for infants whose older sibling had already been diagnosed with ASD. If we can identify those children early, we may be able to enrol them earlier in therapies,” said Scherer, who is also the director of the McLaughlin Centre at the University of Toronto and principal investigator of the study

In the new study, published in Nature Communications, researchers tested nearly 300 infant siblings from 253 families for the presence of genetic alterations called copy number variations (CNVs) that have been linked to ASD.

They found that the presence of an ASD-relevant CNV in a sibling had a high likelihood of predicting a future diagnosis of ASD or atypical development. Indeed, by age three, 157 siblings were either diagnosed with ASD or developing atypically. DNA testing revealed CNVs in genes relevant to ASD in 11 of the 157 siblings who were eventually diagnosed.

This marks the first time scientists have been able to quantify the predictive value of CNVs in determining these diagnoses.

One of the priorities of interventions for ASD is starting early; evidence shows infants as young as seven months old could benefit. Yet, most children in North America aren’t diagnosed with ASD until they’re over four years old.

“These findings add to a growing body of evidence that biomarkers might be helpful in identifying pre-symptomatic infants who are likely to develop ASD or other developmental challenges,” said Lonnie Zwaigenbaum, a professor of pediatrics at the U of A, the Stollery Children's Hospital Foundation Chair in Autism and a Stollery Science Lab Distinguished Researcher.

“At this point, we can’t fully determine the anticipated severity of a child’s future symptoms. What we can say is that it’s important to closely monitor their development and start therapeutic interventions early to support their skill development and address emerging functional impairments related to ASD.”

The research team has confirmed similar findings in a separate group of 2,110 families having one child with ASD and a second child without it.

Their next step will be to look beyond CNVs and determine how newer technologies like whole genome sequencing might increase the early genetic detection rate.