Do not feed the animals: sick coyotes most likely to have confrontations with humans 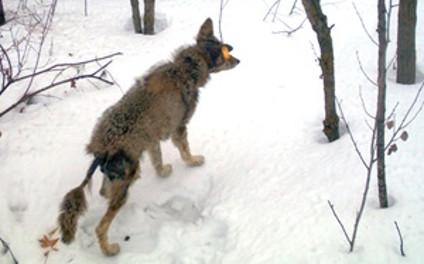 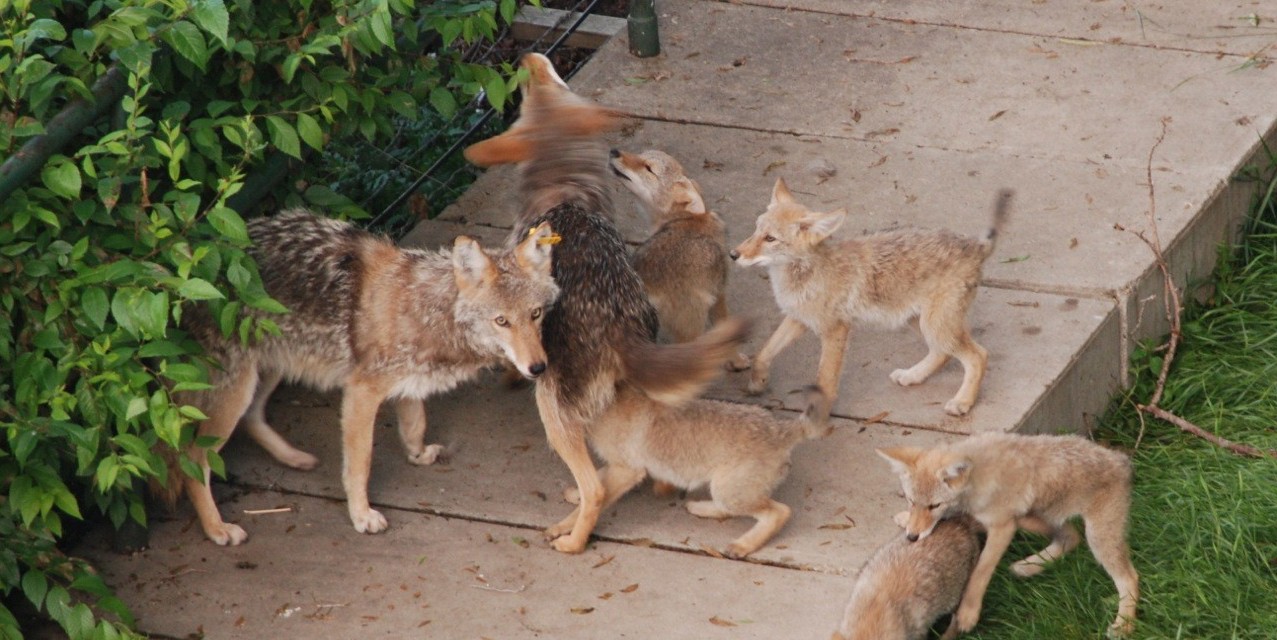 A new study at the University of Alberta has shed light on the complex relationships between humans and coyotes in urban settings.

Coyotes typically avoid interactions with humans, but some wl encounter people more frequently in residential areas, especially during the day, as a result of seeking out human food.

“Coyotes do very well in cities, at least in part because they are flexible and can use human resources,” explains Maureen Murray, and PhD student in the Department of Biological Sciences and research lead on the study. “However, we found that the coyotes using human resources most often were not the most successful, but rather were diseased and had home ranges similar to transient coyotes.”

Murray and her team collaborated with Mark Edwards, UAlberta alumnus and curator of mammals at the Royal Alberta Museum, to measure the diets of individual coyotes using samples of coyote hair.

In looking at healthy and diseased coyotes, the study found that the coyotes visibly diseased with mange were present in more developed urban areas, had much larger home ranges and were more diurnal. Importantly, when their diets were examined, they were found to be lower in protein and more similar to human food than in those of their healthy peers.

The study was conducted as part of the Edmonton Urban Coyote Project, started in 2009 by Colleen Cassady St. Clair (biological sciences) in response to growing public interest and concern about coyotes in cities across North America.

The project aims to improve coexistence between people and urban coyotes by identifying how and why coyotes are likely to come in conflict with people. Pinpointing the reasons for this can then help to establish targeted public education and habitat modification to help minimize negative encounters and retain positive experiences with wildlife for urban residents.

Since these issues also extend to many other urban-adapted carnivores, including red foxes and raccoons, it is important for people to consider ways we can reduce the likelihood of negative encounters with urban wildlife.

For example, leaving out easily-accessible human food like garbage, compost piles, bird seed and fallen fruit may provide appealing food sources for diseased coyotes, which could bring them in closer contact with people, pets, and other coyotes. Proactive measures such as removing or safely containing the attractive food source could reduce the potential for such interactions.

“Our ability to coexist with coyotes and many other types of urban wildlife hinges on our ability to prevent conflicts before they become unmanageable,” says Murray. “Our study indicates that focusing more attention on wildlife disease and preventing disease spread could present an effective non-lethal tool to reduce encounters between people and coyotes.”

The results of the study have been published in Proceedings of the Royal Society B: "Poor health is associated with use of anthropogenic resources in an urban carnivore."

Do not feed the animals: sick coyotes most likely to have confrontations with humans