Do you need vacation vaccines?

Maybe not, but double-checking with your pharmacist can help you avoid trouble in holiday paradise. 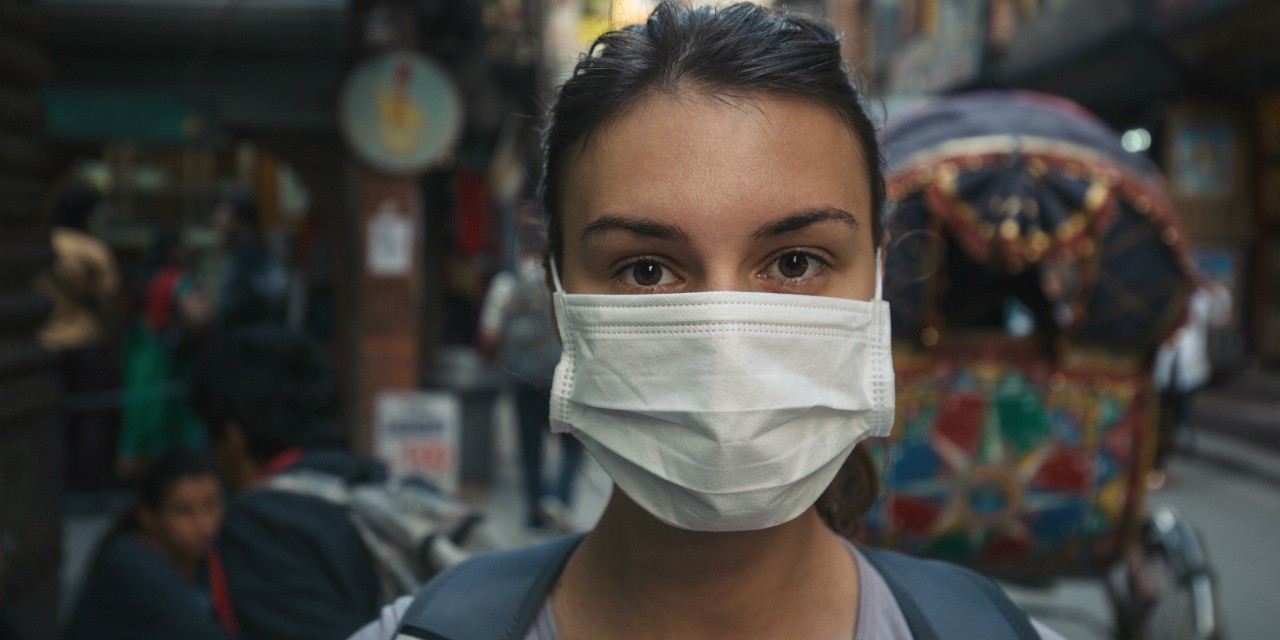 You may not need a lot of shots or prescriptions to protect yourself before you travel, but it’s a good idea to check with a pharmacist, say UAlberta experts.

Planning a winter vacation to somewhere warm and sunny? Then you’ve probably noticed the TV ad about the beaming family that took prescription anti-diarrheal medication before their trip, versus the luckless one that didn’t.

So are prescription medicines or vaccines a must-have before holidaying in popular tropical hotspots like South and Central America or the Caribbean?

Tourists may not need a lot of shots or prescriptions, but depending on the travel itinerary, it’s a good idea to check out options with a pharmacist.

“Everybody should get travel advice no matter where they’re going,” said Christine Hughes, a professor in the Faculty of Pharmacy and Pharmaceutical Sciences.

Depending on the destination, the need for immunizations can vary; for instance, yellow fever vaccinations are required for travel in some African countries. Other factors like off-resort rural travel or regional health alerts also need to be considered. An assessment—and a vaccine or two—may help prevent vacation misery.

“If you’ve ever been sick on a trip and it could have been prevented, it’s well worth it,” said Jason Kmet, a practising pharmacist who supervises students in the Faculty of Pharmacy and Pharmaceutical Sciences.

Put some heat on your plate

For most popular destinations such as Mexico and the Caribbean, taking basic precautions will help fend off a common cause of vacation sickness: contaminated food or water.

Bacteria-laden food from resorts, restaurants or street vendors and untreated tap water can lead to unwelcome traveller’s diarrhea or worse. It’s advisable to get vaccinated for the hepatitis A virus, a less common but more serious illness that attacks the liver, said Hughes. “The shot is about 95 to 98 per cent effective.”

Being vigilant about what you drink and eat goes a long way to avoiding both ailments, she added.

Heat on the beach is great, but it’s also important on your plate, she advised.

“Boiled water and food kills bacteria, so go with hot, cooked foods like soups or noodles and only drink water that’s been boiled or bottled.”

Avoid fresh foods like salads or sliced fruit that may have been rinsed in tainted water. Fruit that you peel yourself, like bananas and mangos, are safer choices.

Helpful but not foolproof

Anti-diarrheal oral vaccines do provide some protection, but not against all types of bacteria that can invade the gut, said Kmet. “It’s not foolproof.”

However, shots and prescription medications do offer a comfort zone for travellers who’ve had bad experiences on previous holidays and want to take extra precautions, Kmet added.

“How much do they want to cover their bases? It’s a patient-driven decision. They do need to be aware that some vaccines, such as for diarrhea, won’t make them bulletproof against getting sick but do provide an extra line of protection,” he said.

Though some vaccines, such as those for hepatitis A and B should be given a month before vacation time, people can still come in even the day before they leave.

Do you need vacation vaccines?