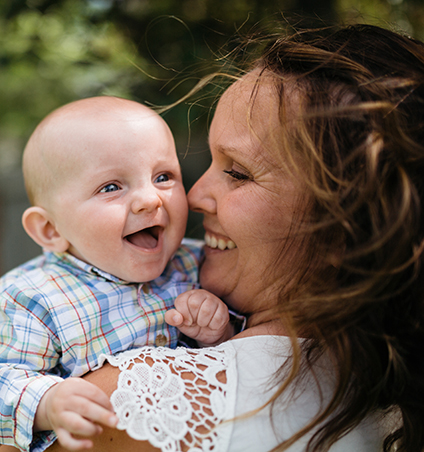 Baby Jake was diagnosed in-utero with a potentially fatal condition. Today, Jake is thriving thanks to research made possible by philanthropic investment in the U of A. (Photo by Ryan Whitefield). 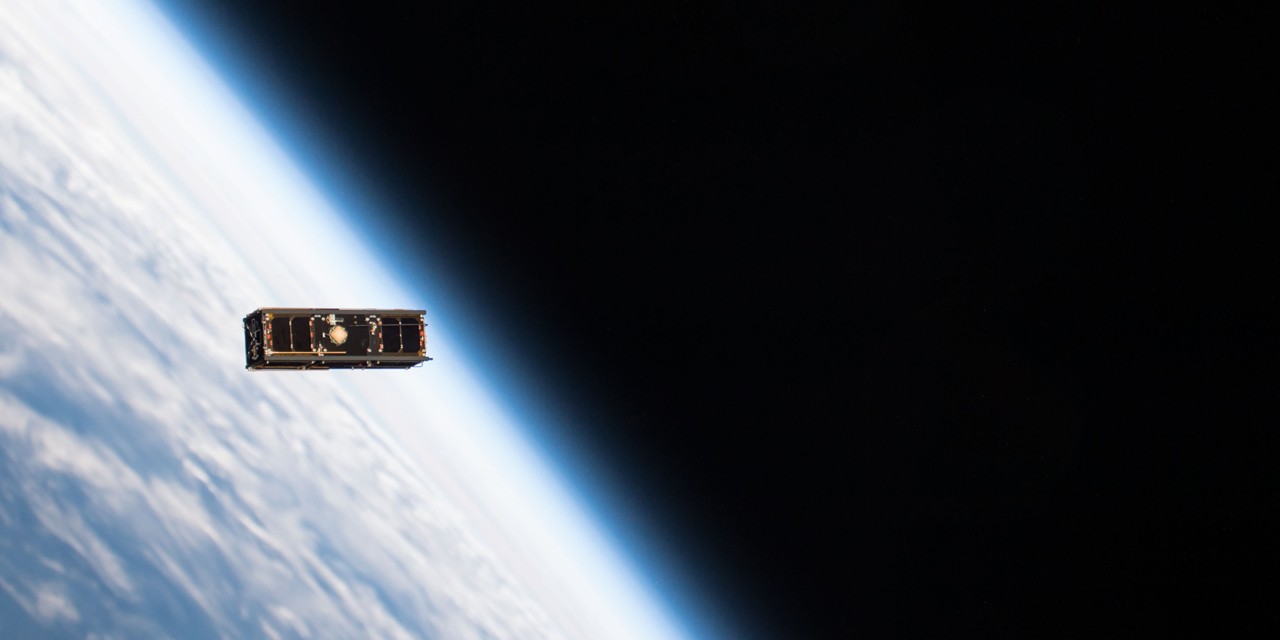 In the early morning hours of May 26, Tyler Hrynyk and about 15 other undergraduate students from the AlbertaSat team stood in the University of Alberta observatory and looked skyward, waiting to see a glint of light in the night sky.

Shortly after 3 a.m., Hrynyk and his colleagues saw it. Merely a reflection off the solar panels of the International Space Station, the glint had a significance for the group that was immeasurable.

They stood in awe, knowing the shoebox-sized satellite they had spent the past five years building had just been deployed from the space station. Ex-Alta 1, Alberta’s first-ever satellite—which includes the names of 500 donors engraved on one of its tiny chips—is gathering data to better understand how space weather affects Earth and the $2-trillion threat solar flares represent to our electric power and communications infrastructure.

The satellite is just one example of how donors are making a difference in partnership with the U of A. In 2016-17, 19,684 individuals, corporations and foundations gave $176.7 million to the U of A. The total includes a gift of $40 million to the Women and Children’s Health Research Institute from the Stollery Children’s Hospital Foundation, the largest gift in the U of A’s history. The Royal Alexandra Hospital Foundation gave an additional $14.5 million for a total boost to the institute of $54.5 million.

“Our donors are confident that their support of the university makes a difference in a cause that matters to them,” said David Turpin, president of the U of A. “We are grateful for their investment: it allows our researchers to tackle challenging problems, helps our students to achieve excellence and supports our professors to create outstanding learning experiences.”

For Hrynyk and his AlbertaSAT teammates, receiving financial support from donors means they’re able to seize opportunities they wouldn't have otherwise.

Hrynyk joined the AlbertaSAT project in his first year at UAlberta. “I knew space was cool and immediately thought, that’s the group for me,” he said. “This whole thing started with a small team who didn’t really know much about space or have a lot of resources. We’ve all learned so much, and the amount of community investment has driven this project to new heights.”

Donors are also committing to the future of the university. Last year, the value of all U of A endowment funds reached $1.3 billion, with $36.8 million made available to support research, teaching and learning. Endowment funds are long-term investments where only the interest is spent each year.

“Universities are society’s educators, generators of new ideas and engines of social, cultural and economic prosperity,” said Turpin. “The University of Alberta has a bold and ambitious plan to make a difference in our communities, our country and our world. With continued donor support, we know we can make it happen.”

Learn more about the people, programs and projects supported by donors at uab.ca/thanks.