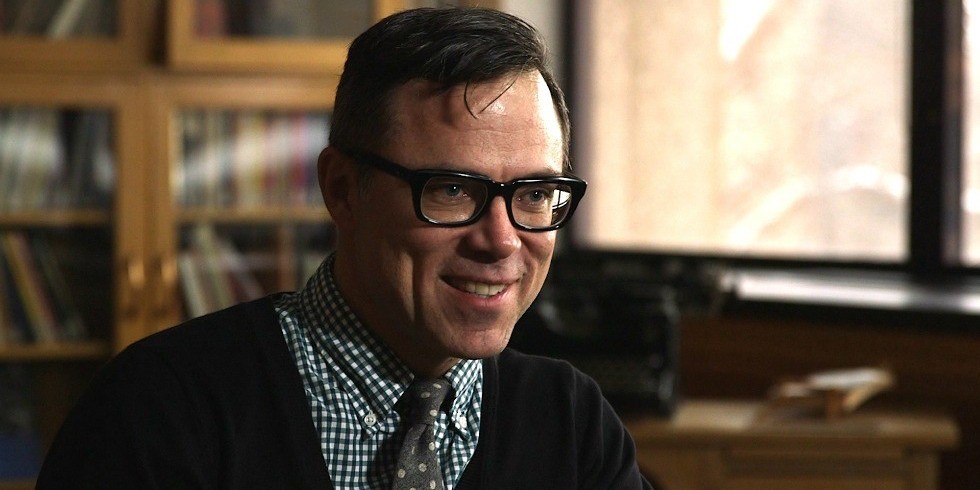 Stem cells were but a glint in the medical community’s eye in 1988 when rap pioneers Public Enemy released their hit song Don’t Believe the Hype.

In the intervening years, the wonder of stem cell research has come to dominate headlines, and for good reason—the potential medical applications are almost limitless. The song, on the other hand, has become ever more prophetic in a digital age dominated by media hype.

“If you actually see the stem cell applications that are clinically available and have been approved by regulatory agencies, there really isn’t much out there,” said University of Alberta health law researcher Tim Caulfield, who points to bone marrow transfusions, some eye treatments, and skin grafts for burn victims as the extent of proven stem cell applications. “There is a lot of exciting research going on, but there isn’t strong robust data that says there is a real regenerative impact going on. Effectively, there's a lot of hype.”

To combat these misrepresentations, Caulfield and a team of health ethics researchers participated in forming the International Society for Stem Cell Research’s newly issued guidelines for stem cell science and clinical translation—specifically, the portion of the paper related to the issue of science hype.

At the heart of the recommendations is a clear obligation placed on researchers to balance the public’s misrepresentations with the stark reality of stem cell research.

Caulfield said the increasing body of research, much of it done at the U of A’s Health Law Institute, shows the existence of what he refers to as the “hype pipeline.”

Hype, he said, is often an unconscious behaviour, the result of systemic pressures that affect the entire research community, from publishing papers, writing abstracts and crafting press releases to how the media and the market represent the research.

“It’s not necessarily anyone’s fault; you just have all these forces working together to put a subtle twist on the research.”

The resulting distortions have resulted in a general belief that there’s nothing an application of stem cells won’t fix.

The confusion is confounded by the fact that hundreds of clinics all over the world are marketing unproven stem cell treatments. The situation is muddled further by reports of professional athletes and celebrities—Rafael Nadal, Rinaldo, Peyton Manning and Gordie Howe, to name few—who have undergone different stem cell treatments.

“You have these representations in the popular press that are almost entirely uncritical. This really adds to the hype and may enhance public expectations,” said Caulfield.

And although the marginal stem cell therapies being undertaken by professional athletes are at least in the vicinity of hopeful, Caulfield cautioned against the scores of treatments that are completely bogus, or what he called “scienceploitation.”

“You see people offering treatments all over the world that cost tens of thousands of dollars, but there is no evidence to support it. And who knows what they are providing, or even if it involves real stem cells. It is often with diseases like autism or MS, where there aren’t effective treatments, that a genuinely exciting area of science is exploited to market unproven therapies.”

To ensure that science is being represented as well as it can be and the stem cell misrepresentations are corrected, Caulfield and his fight-the-hype co-authors suggest that the obligation to correct the record lies with researchers.

“If they think their research or even the science is being represented incorrectly, they have to become part of the discussion,” said Caulfield. “If things are misrepresented, researchers need to get on record, take to Twitter or blogs and work with the popular press, or work closely with their institutions to ensure the representation is interesting and exciting, but also accurate.”

Another recommendation is that researchers speak about their work in a way that places it work in the context of the existing science and literature.

“So often research is portrayed as if it is the one study in the area, but if it is a study that is just filling a hole in the literature or goes contrary to existing data, that should be represented,” said Caulfield. “What is important is the body of knowledge, not just the one study.”

Of course, one of the biggest enemies of truth when it comes to not just stem cell research, but all science, is the pressure to get research results from bench to bedside. Caulfield found that upwards of 70 per cent of stem cell research stories include unrealistic claims about when the application will be available clinically.

“Even though the media often pressures for some kind of date—and we've found that in our own research—we need to be careful about making predictions about timelines to the clinic or commercialization,” he said. “Claims in research stories that say a procedure will be in the clinic in five to 10 years or sooner, well, that’s just not realistic.”