Don't mistake the fanaticism for the faith

Muslims are the first and foremost victims of these extremist groups.

The rise of violent extremist groups like ISIS has more to do with the last 14 years than the last 14 centuries, says Islamic studies chair. 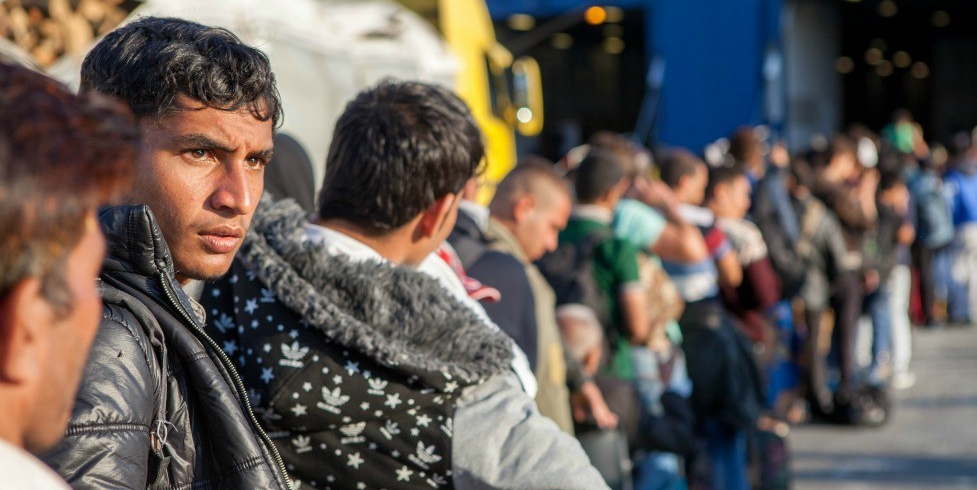 Amidst the global effort to aid the massive flow of refugees trying to escape conflict in the Middle East, some have sought to conflate Islamic extremists with the entirety of the faith they claim to represent as a reason for denying refugees from Syria and Iraq access to western nations. Mojtaba Mahdavi, a professor in the Department of Political Science at the University of Alberta points out a fact that this argument overlooks.

“Muslims are the first and foremost victims of these extremist groups,” he says.

Mahdavi, the Edmonton Council of Muslim Communities Chair in Islamic Studies at the U of A, says those who assert that violent jihadism is intrinsic to Islam ignore both the diversity of the Muslim world and the role of recent history in fomenting reactionary and counter-revolutionary movements like al-Qaida and ISIS.

“To understand ISIS, some would argue, we need to go back 14 centuries. I don’t think we get anywhere from this argument,” Mahdavi says. “You have more than 1.5 billion Muslims around the world and a tiny, tiny percentage of them are extremists. Instead of going back to 14 centuries ago, let’s go back to 14 years ago and talk about the social, political, economic and religious context that gave rise to ISIS.”

Mahdavi will participate in a panel discussion entitled ISIS and the Syrian Refugee Crisis: Canada’s Response on Thursday, Jan. 28 at 7 p.m. in TELUS Centre 150 as part of this year’s International Week activities. He says it’s essential to understand recent history in order to grasp the current situation in Syria and Iraq.

“I would argue that if you want to understand the origins of ISIS, we need to look back to last decade and the American invasion of Iraq, which basically destroyed a nation and created a vacuum that brought extremist groups such as al-Qaida to Iraq. There was no al-Qaida in Iraq prior to the invasion,” Mahdavi says.

“Post-invasion policies, de-Baathification, marginalization of certain groups, atrocities at Abu Ghraib and the use of white phosphorus bombs in Fallujah—all of these things and the failure of nation-building created this chaos and resistance.”

The brutality of Bashar al-Assad’s regime in suppressing people’s civil rights movements, as well as proxy wars waged in Syria during its recent period of political upheaval as part of the Arab Spring, eventually turned a peaceful pro-democracy movement violent, with regional and global actors either supporting al-Assad’s regime, or funding and arming groups opposing the regime. The resulting conflicts created conditions that enabled ISIS to expand into the region, Mahdavi says.

He also points to a particular version of Wahhabism, a small ultraconservative branch of Sunni Islam represented by the royal elite in Saudi Arabia, as an influence on the Islamic State’s pursuit of a worldwide caliphate and its brutal intolerance toward other forms of Islam.

Mahdavi says he’s hopeful for a diplomatic solution to the Syrian crisis that involves bringing regional and global powers as well as Syrian opposition groups to the table to deal with the rise of ISIS, then withdrawing to allow the Syrian people to resolve their internecine conflicts. The recent improvement in relations between western countries and Iran is a reason to be hopeful about a peaceful resolution.

“I don’t see any military solution to this problem,” Mahdavi says. “The diplomacy should have started a long time ago. It’s late but it’s not too late.”

Canada’s response in helping to settle Syrian refugees, he adds, is a good one that’s consistent with our values as a nation.

“Refugees are not a threat to our Canadian way of life or multiculturalism,” Mahdavi says. “We should welcome them.”

Don't mistake the fanaticism for the faith
Newsroom