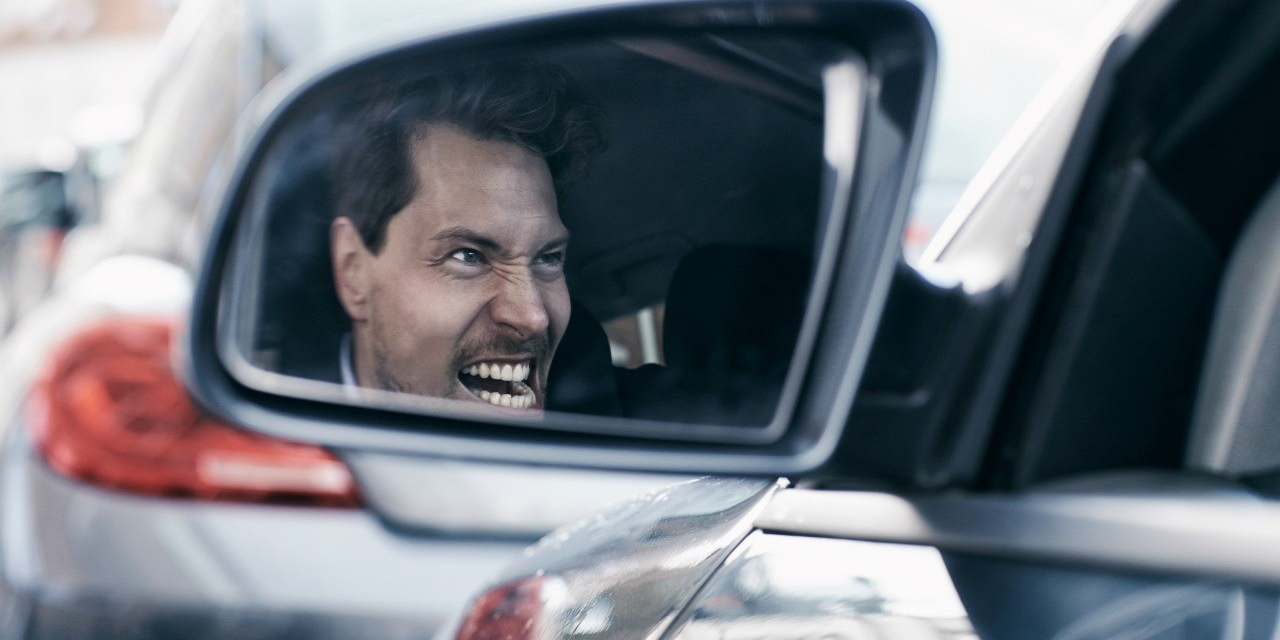 Extreme road rage incidents like the one this week that left an Edmonton woman with two broken arms are rare, but less severe incidents are all too common.

How does road rage escalate into extreme violence—the likes of which resulted in two broken arms for an Edmonton woman on March 7?

“This case involves a very unusual, extreme level of violence that is very dangerous,” said Peter Silverstone, a psychiatrist at the University of Alberta. “And that is suggestive of somebody who has a significant disorder such as intermittent explosive disorder, or possibly some other psychiatric condition or antisocial personality disorder.”

Louis Francescutti, a U of A professor and emergency room surgeon, added that following someone and getting out of your vehicle to assault them indicates a low level of emotional intelligence and personality disorder.

“Normal people don’t do this. It’s not out of the realm of possibility this person was under crystal meth influence. As an emergency room physician, I can tell you they are very aggressive and they trip easily,” added the founder of the U of A’s Injury Prevention Centre.

According to reports, the incident occurred after a 34-year-old woman honked her horn at a car she passed that was stopped in her lane as she was driving north on 87th Street. The driver followed her to a nearby residence and attacked her with a crowbar when she got out of her vehicle. Police have since charged a man with attempted murder.

Most road rage behaviour, from honking the horn to shouting and screaming, doesn’t commonly result in an extreme act of violence, said Silverstone. However, he added, “We know road rage incidents are dramatically unreported.”

Various Canadian studies over the years suggest that about one-third of drivers engage in aggressive behaviour toward other drivers, though less than two per cent report serious damage to their car or violence.

Why do we lose it?

Road rage is triggered in people who feel they are somehow unfairly treated or impinged upon while driving.

“What happens in these events, whether you’re a soccer mom or a lawyer, is that we all have the idea our vehicle is our castle. And when anyone interferes with our castle, then we do whatever we need to protect it,” said Francescutti.

“Most of us have a certain degree of emotional intelligence and while we get pissed off and we will have an adrenaline rush, we brush it off. But other people can’t control their reaction and when they feel slighted, they take it personally and want to get back at you quickly. Road rage doesn’t happen a week later. It happens instantaneously.”

Silverstone said, “There are many, many factors that play into someone expressing road rage.”

For some, it may be an underlying psychiatric condition such as a mood disorder (anxiety or depression) or a more general cause of ego disturbance, such as lack of self-worth.

For others, there doesn’t seem to be an explanation, added Silverstone. It can simply result from frustration at other things in life.

“It’s unusual for a happy person who gets cut off to act extremely physically violent toward another.”

Whether you perceive a traffic impingement against you, or you are experiencing aggression from another driver, your chances of being involved in a road rage incident decrease when you don’t honk or gesture at another driver.

“By far the best thing to do is avoidance,” said Silverstone. “You don’t have control over other people and you don’t know how they will react.”

If you do experience road rage directed at you, Silverstone encourages de-escalation behaviour to avoid conflict. This includes no eye contact, no verbal exchange and avoiding appearing aggressive.

He added, “When someone acts this way, it is a crime and very scary.”

If you find yourself the victim, go to a public place, don’t react, stay in your car with the doors locked and call the police right away. Francescutti added that it is best to keep moving. “They are out to harm you and they will make a statement about how powerful they are. Don’t try to reason with them. It will just escalate the situation.”

As for the perpetrators, Silverstone has this advice: “People who have less severe road rage issues may find some de-escalation and anxiety management techniques helpful. Unfortunately, the most difficult people to treat are those who don’t have insight into the fact they have a problem.”