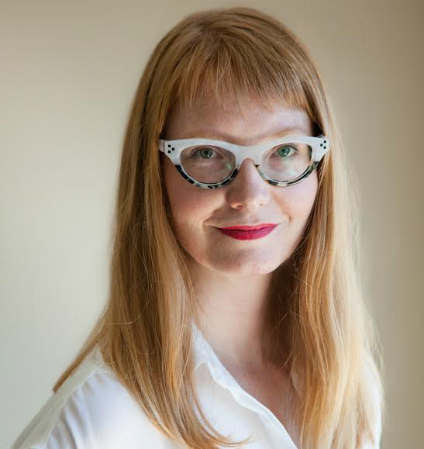 Sheena Wilson is co-founder and co-director of the Petrocultures research group at UAlberta, which explores how oil and energy affect societies.

Energy transition must include everyone, advocates researcher 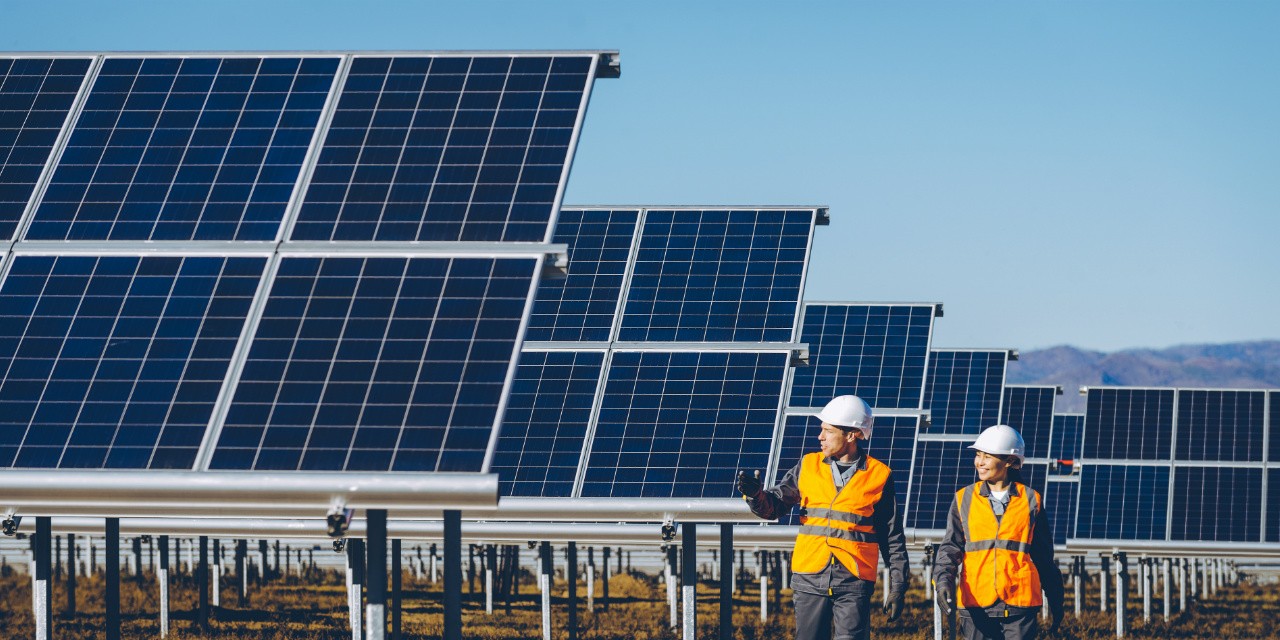 Energy transition will affect everyone, so it's important to broaden the diversity of voices in the conversation about what it means to people and their communities, says a UAlberta researcher.

As the world's energy sources slowly shift, there is an opportunity to include everyone in the transition, according to a University of Alberta researcher.

Sheena Wilson, an associate professor of comparative literature at the U of A’s Campus Saint-Jean, is the co-founder and co-director of the Petrocultures research group, which, since 2011, has been exploring the ways oil and energy affect cultures and societies.

“Energy is the foundation of any society. It shapes all of the networks. It shapes entirely how our lives are designed,” said Wilson. “I’ve spent a lot of years thinking through with my colleagues how our lives are shaped by oil and the networks and power it creates, and I’ve also spent a lot of time thinking about how that impacts women and marginalized communities.”

Wilson will be leading a panel discussion at Change for Climate–Epcor Stage alongside four other members of Just Powers, a new multidisciplinary national research group, focusing on climate justice from the perspectives of activists, artists, writers and scientists.

One of Just Powers’ goals is getting the voices of people who aren’t usually heard to the forefront of the conversation.

Through bringing together diverse and interdisciplinary perspectives, Wilson hopes to expand people’s vision for what is possible in the future, in terms of both energy and society.

“Going through an energy transition just calls into question how we live right now, and it should make us think deeply about what we want to salvage from the way we live and what could possibly be gained by living differently.”

The panel discussion takes place tomorrow from 3:45 p.m. to 4:25 p.m. in Hall A of the Shaw Conference Centre. Change for Climate–Epcor Stage is a public event running alongside the 2018 Cities and Climate Change Science Conference, which is hosting 800 delegates from around the globe to discuss research on climate change and how cities can take action.

Energy transition must include everyone, advocates researcher