From preserving Indigenous stories to teaching computers to pick out sounds in music, researchers are bringing new life to one of the world’s richest collections of recorded sound. 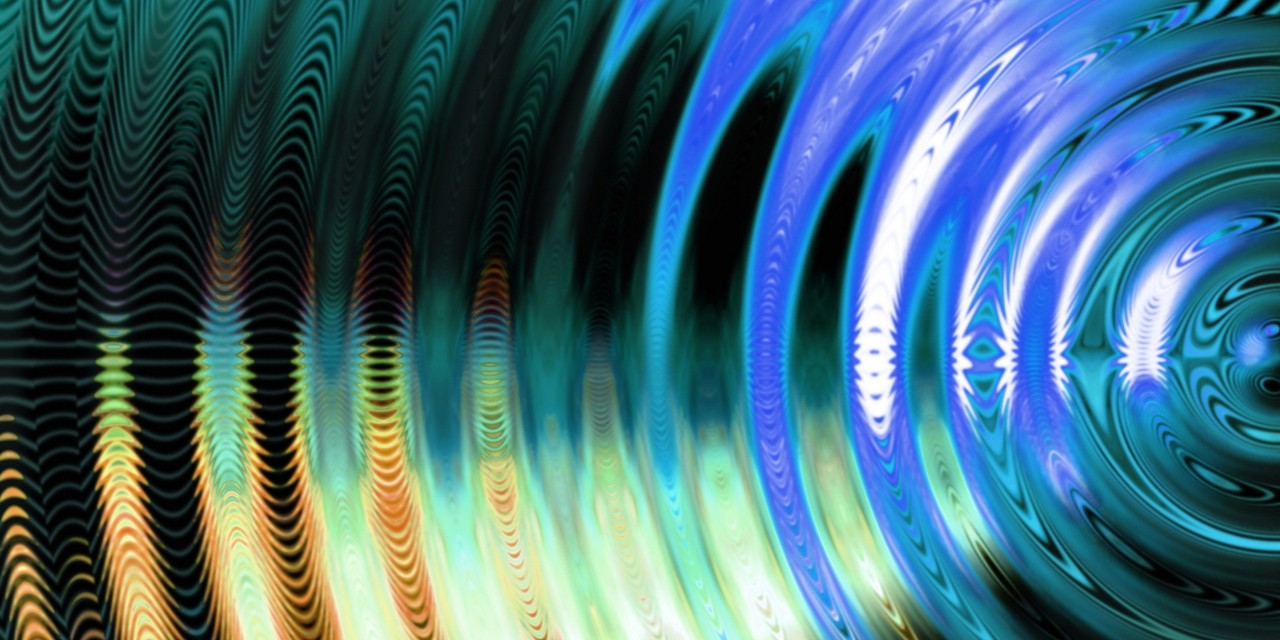 A new research initiative at the U of A, Sound Studies, aims to more fully understand the auditory nature of our human condition.

While he loved music—recording some of America’s greatest folk songs by the likes of Pete Seeger and Lead Belly—Moses Asch was obsessed with capturing anything that qualified as sound.

The founder of Folkway Records believed auditory experience was the very tapestry of life. In addition to folk music from around the world, he recorded sounds as diverse as train whistles, typewriters, croaking frogs and the street life of London.

Asch later bequeathed his entire collection of recordings to the Smithsonian Institution, where it became Smithsonian Folkways, one of the most vital and valuable repositories of recorded sound on the planet. Before his death, Asch also donated a copy of the collection to the U of A, where his son Michael was an anthropologist. It was named the Moses and Frances Asch Collection of Folkways Records, under the auspices of what was later branded folkwaysAlive!

That brand has now been put out to pasture, mainly because it became difficult for both the Smithsonian Institution and the U of A to continue meeting its partnership obligations under the pressures of a rapidly changing music industry. But the collection and the research it inspired are anything but retired, said the director of a new research initiative called Sound Studies.

'It’s about anything that is sound'

"It's a big change, because it is no longer just an ethnomusicology project—in fact no longer just about music,” said Sound Studies director Mary Ingraham. “It’s about anything that is sound, meaning anything relevant to our environments.

"It was a logical transition, because Moses Asch believed in the value of anything that is sound. So we found a connection that was a different kind of partnership—stronger for the U of A but one that would still honour the Smithsonian.”

One of Ingraham’s own projects involves helping the Aboriginal Multi-media Society of Alberta digitize and archive a large collection of interviews—testimonials from elders, traditional stories and legends—recorded for broadcast on reel-to-reel in the ’70s and ’80s.

Another cross-faculty project aims to solve a big problem in musicology that is also relevant to any field relying on sound data: how to search through huge collections of recorded music to find specific sounds—instruments or voices—and recognizing them even when surrounded by other noise in the mix. If sound is your primary data, you have to be able to identify it to use it.

Opening a window on digital soundscapes

To work out this problem, Canadian Centre for Ethnomusicology director Michael Frishkopf and his colleagues across faculties in linguistics, computing science and even biology will rely on what’s called “deep learning”—teaching algorithms to mimic human decision making.

"Much like a baby does as it grows up, (deep learning algorithms) receive sensory input and learn from experience,” said Frishkopf. The technology is used in everything from Google’s speech and image recognition software to Apple’s Siri voice-assistant app.

"The big problem right now is you can't search sound. You can search any data that's represented symbolically, such as metadata tags, descriptors or numbers, but it's very hard to search media,” he said.

“Say you want to recognize the speaker, or the genre of the music. Where does the clarinet, the saxophone or trumpet appear in this very long sound file? Or where does this unique African instrument appear in this giant collection?"

As Frishkopf explains it, if you want to teach a deep learning algorithm to find a picture of a cat, for example, you feed it thousands of pictures, telling it which have cats and which don’t. After a while the algorithm learns to differentiate between the two.

"So we thought, why couldn't you do that also for musical features—for example, nasality of the voice or anything you want to use to cluster data and run correlations?”

In this case, he said, you would feed the machine existing collections of music (including the Moses and Frances Asch Collection), as well as coding taxonomies like Cantometrics, a system developed by renowned ethnomusicologist Allen Lomax for relating folk songs to features of social organization.

It’s all part of a whole new approach to understanding our auditory environment, one that takes all research perspectives into account, said Ingraham.

“People studying speech synthesis, or birdsong in biology, or the therapeutic uses of music for Alzheimer’s patients—these all involve sound, and the Sound Studies initiative allows us to embrace all of it. That's why it's so cool."

Everything is sound
Newsroom