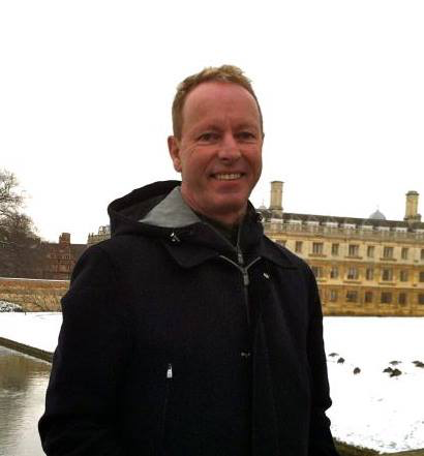 Experts weigh in on the year's biggest issues

Three notable commentators at UAlberta talk about the current events they kept an eye on this year. 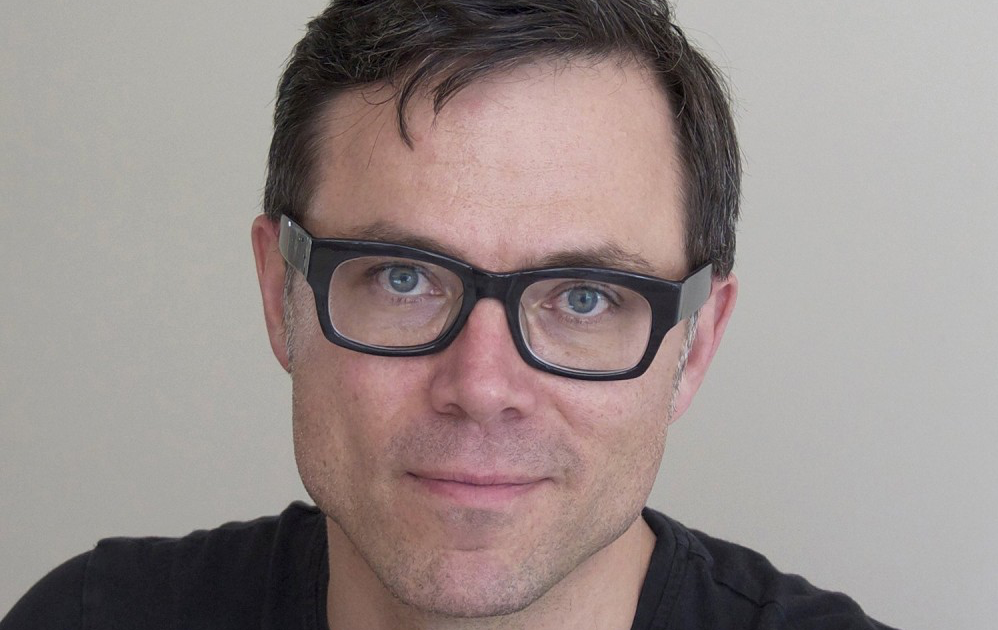 (Edmonton) As the eventful year that was 2014 winds to a close, three of the University of Alberta’s notable commentators on current events reflected on the last 12 months and selected newsmaking moments that are going to continue to resonate into the new year and beyond.

Timothy Caulfield, professor and director of the U of A’s Health Law Institute, found 2014 to be so momentous from his standpoint that he couldn’t pick just one news highlight.

The Ebola crisis, which caused thousands of deaths in western Africa and prompted panicked reactions, travel embargoes and quarantines of returning health-care workers around the world, tops his list of notable news.

“Ebola raises all these fascinating questions about how we should respond to public health crises, how people perceive risk, and our place in an international community,” Caulfield says. “It’s going to have enduring relevance.”

Caulfield cites the pressure on scientists to produce major breakthroughs as a factor in his second notable story of the year, in which a Japanese researcher who claimed to have developed a technique for turning normal cells into stem cells attained nationwide celebrity before admitting to plagiarism, methodological lapses and falsification of data.

“There really so much pressure to find exciting, useful technologies—and this kind of thing is a symptom of that,” he says.

Another story that Caulfield has followed with interest is the arrival in Canada of 23andMe, a company that provides home genetic testing to screen for genes associated with inherited conditions such as cystic fibrosis or sickle-cell anemia, and genetic markers related to ancestry. Critics of the company say its genetic analysis provides little value to consumers and may cause undue worry about relatively minor variances in risk.

“It’s invited a whole discussion to consider the relevance of genetics to our health, and whether this kind of testing does more harm than good,” Caulfield says. “It’ll be interesting to see how this continues to unfold.”

Professor of political science Thomas Butko names the rise of the Islamic State of Iraq and Syria (ISIS) as the most notable story of the year.

“When we think of terrorist groups, we usually think of groups that are hit-and-run, like the Taliban in Pakistan attacking a school,” Butko says. “The fact that ISIS appeared not only as holding but administering large swaths of land, and have declared themselves a state—that was the thing that made it notable.”

Butko says that the group’s activities in Iraq and Syria haven’t had quite the media profile lately that they did initially, and he hopes combating ISIS remains an international priority.

“Here’s an organization where the entire world is against it, pretty much. Countries that can’t agree on much seem to agree this kind of non-state energy is a threat,” he says. “I think it’s important to keep people’s attention on it as a threat. If the will is there to defeat ISIS, if you have all the major countries on one side, it shouldn’t be that difficult. If we can’t keep our will up, it’s something we could see become more serious.”

The Ukraine conflict, which has pitted pro-Western and pro-Russian segments of the country against one another, has also been receiving less media attention lately. But David Marples, chair of the Department of History and Classics and director of the Stasiuk Program for Study of Contemporary Ukraine, believes it will be back in the headlines in 2015.

Marples doesn’t believe Russian president Vladimir Putin has any intention of relinquishing control of Crimea, the southern peninsula annexed from Ukraine, but that this may actually ease Ukraine’s current economic burden. More pressing situations in the eastern regions of Donbas, source of 95 per cent of Ukraine’s coal, and the Russian-supported People’s Republics of Donetsk and Luhansk continue to undermine Ukraine’s stability.

“Ukraine really needs to focus on the domestic economy—restoring industry, making industry more efficient, cutting down on imports of oil and gas from Russia—but that requires a peaceful environment,” Marples says.

Russia’s own economic woes may prompt Putin to look for ways to reduce Russia’s commitment in Ukraine, but not at the expense of his image as a strong leader, Marples adds, noting that completely severing ties with Russia is not a realistic option for Ukraine either.

“If Ukraine is going to survive as a state, it’s going to need to compromise—it can’t just move all its interests to the West.”

Experts weigh in on the year's biggest issues
Newsroom