Falls are the number one cause of concussions in Alberta

Slipping, tripping or dropping from a height are among the top causes of concussion—not sports-related injury—according to UAlberta report. 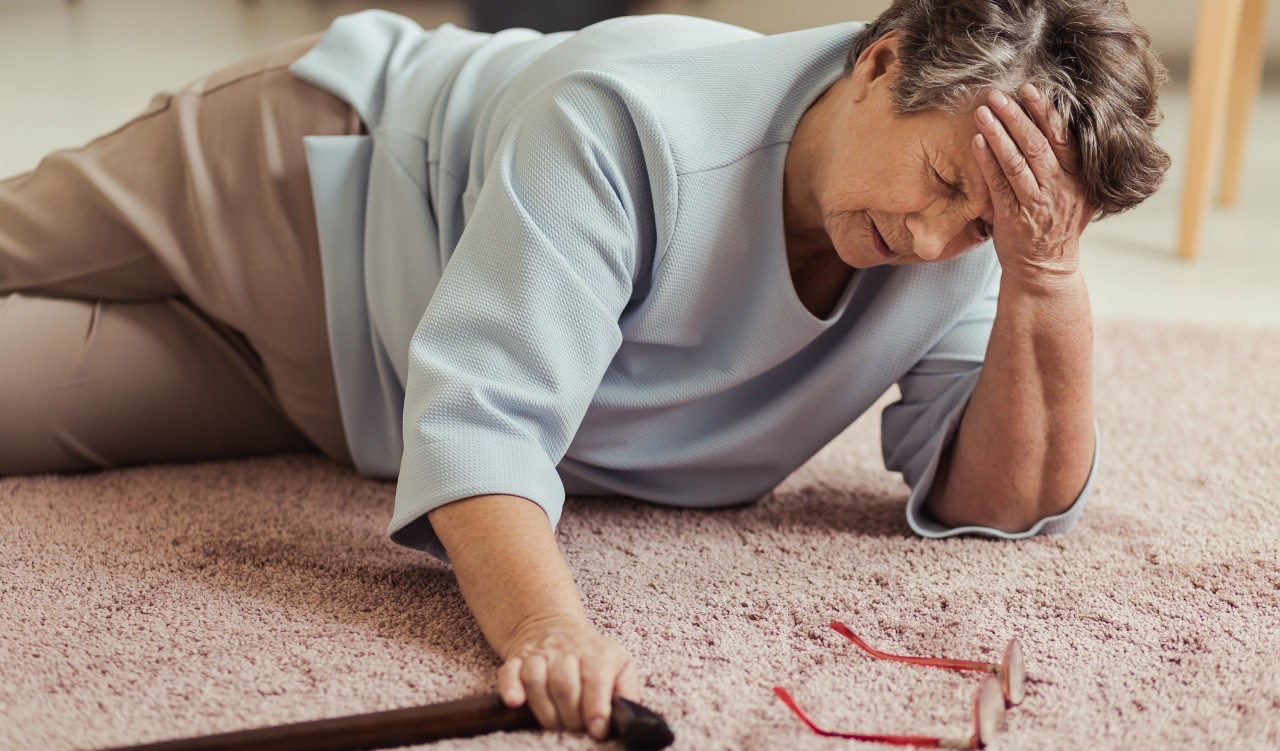 A new report from UAlberta's Injury Prevention Centre shows a surprising spike in concussions among seniors, who often suffer head injuries from falls.

Alberta’s first ever report on traumatic brain injuries (TBI)—including concussions treated in emergency rooms (ER) or hospitals—shows that the overall risk is higher for falls than sports-related injuries.

“For emergency rooms visits, falls of some kind or another—such as slipping, tripping or due to collision or pushing by another person—are the biggest culprit,” said Kathy Belton, associate director of the University of Alberta’s Injury Prevention Centre, which prepared the report.

“Overall, the rates of TBI/concussion are quite low, but our report represents only a fraction of head injuries that occur in Alberta—those treated at hospital. Many go unreported, such as those treated at a doctor’s office visit or at home,” said Belton.

She added that it’s still a very important health issue for certain segments of the population.

The report showed a spike in TBI/concussion in Albertans aged 10 to 29, most often due to sports-related incidents.

“What really surprised us was the second spike we found: elderly people aged 84 and up,” added Belton.

“That’s because when seniors fall, they don’t just break an elbow or a hip—they often suffer head injury. This is an even bigger issue because seniors are more susceptible to brain bleeds.”

Over the past decade or so, attention to concussion risks, especially in sports, has advanced health research and injury prevention, including the recent identification of the lingering complications that can result.

A Canadian study in 2016 assessing 3,000 concussion patients found that persistent post-concussion symptoms—ongoing physical, cognitive and psychological or behavioural symptoms—were present in 30 per cent of cases after a 28-day followup.

“That means 70 per cent of concussion patients will return to normal in a month; however, 30 per cent will have ongoing symptoms,” said William Craig, a U of A emergency room pediatrician and report co-author.

To best treat concussion—and avoid a second incident that can rarely lead to death (or second impact syndrome)—patients need to stop playing and then rest, he added.

“Currently, the thinking is that rest entails a break from any kind of work the brain does, including going to school, and ending any and all screen time.”

The top seven causes of TBI/concussion, according to the report, include falls (25 per cent), sports-related injury (12 per cent), motor vehicle injury (four per cent), bicycle and off-road vehicle-related injury (two per cent) and animal ridden injury (one per cent). “Other” injuries accounted for 50 per cent, which included being struck by or against a person or object (non-sports-related).

Falls are the number one cause of concussions in Alberta