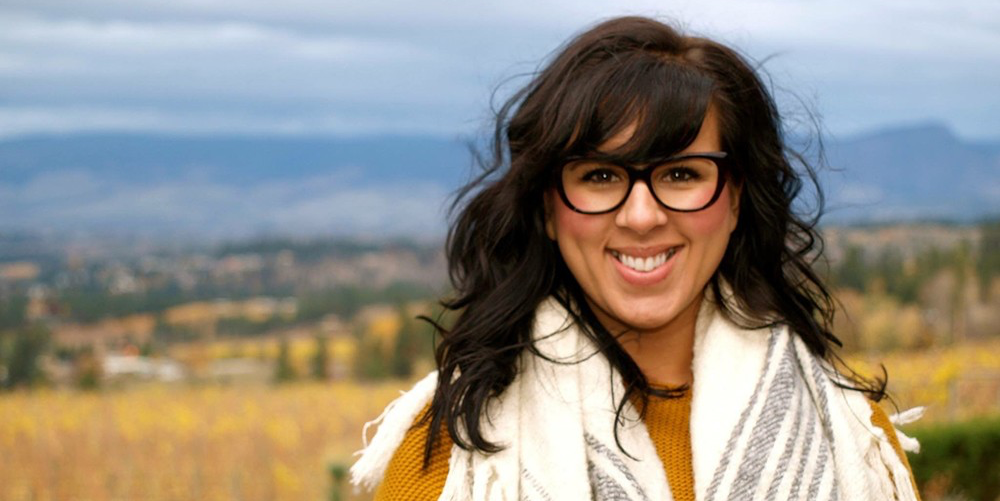 The inspiration for Margot Challborn’s PhD research began the day she was born. And she’s heard the story enough times that it continues to inspire her work.

Challborn’s mom had decided to raise her as a single parent. That decision led to many challenges that began at the hospital when administration delayed Challborn’s release; they insisted her mother include the father’s name on the birth certificate. While her mother stood her ground, plenty of similar situations continued throughout Challborn’s formative years.

Her mother was later denied social assistance, and rumours flew in grade school when people realized Challborn’s father was not in the picture. People thought maybe her mother was divorced, or the father had abandoned the family, or perhaps he was in jail, or some other great tragedy had befallen them.

Once, at the age of nine, Challborn explained her situation to a friend, whose response was: “So, you’re a bastard?” While Challborn didn’t understand the question, she easily felt the meaning behind it. “I am very fortunate that many more people than not had — and have — very embracing reactions to our family. But there were moments like that throughout my childhood, youth and adulthood that were very jarring and left me feeling ashamed and uncomfortable — almost as if my mom did something wrong by choosing to parent without a co-parent, which of course she didn't,” says Challborn.

Challborn realizes that the ways in which her family structure was judged are not specific to her own case. She sees these assumptions play out in her own field of academic research — political science — in the way the government views family structures and the resulting social programs. Now, as a PhD student, Challborn studies these structures with the intention of finding ways to embrace families of all kinds.

Challborn’s research has always been paired with work she’s done in the community. Even in high school, she was involved with fundraising for charities and was the president of her school’s gay/straight alliance. At Carleton University in Ottawa, she helped lobby administration for a sexual assault centre on campus and made strides towards ending street harassment on public transit.

After completing her degree at Carleton, she came to the University of Alberta for her Master’s, where she studied political policies, including Harper’s Universal Childcare Benefit. While the benefit was described as something that would benefit all families, she says that actually wasn’t the case. Instead, it largely left out those that weren’t nuclear families.  And now, she’s interested to see if the articulation of family values changes, significantly or at all, under Trudeau, and if that will have a transformative or merely superficial impact on childcare policies and political discourse.

“Out of my research, I’d like to develop some policy recommendations for how childcare policy or family policy can do better and serve the diversity of Canadian families. It is a myth that most families are two parents and nuclear, so when family policy is developed on that model, right away, we’re not serving most Canadian families,” says Challborn.

This year, Challborn received a prestigious Vanier Canada Graduate Scholarship for superior academic achievement, research potential and leadership, which will fund her PhD research with $50,000 per year for three years.

As a Vanier scholar, her dissertation will be open access, and therefore freely available online through the University of Alberta. She also plans to give public talks and guest lectures to share her ideas beyond the classroom. And she has spoken with her mom about the possibility of working together on a creative project that would combine anecdotes of Challborn’s formative years with her work on policy.

“I’m indebted to the Vanier Scholarship for bestowing me with this opportunity to conduct this work. [And] I cannot speak highly enough about the Department of Political Science at the U of A. I have had the most challenging, intellectually rigorous, collegial experiences of my life as a student here. It is one of the most critical and actively engaged political science departments in Canada,” she says.