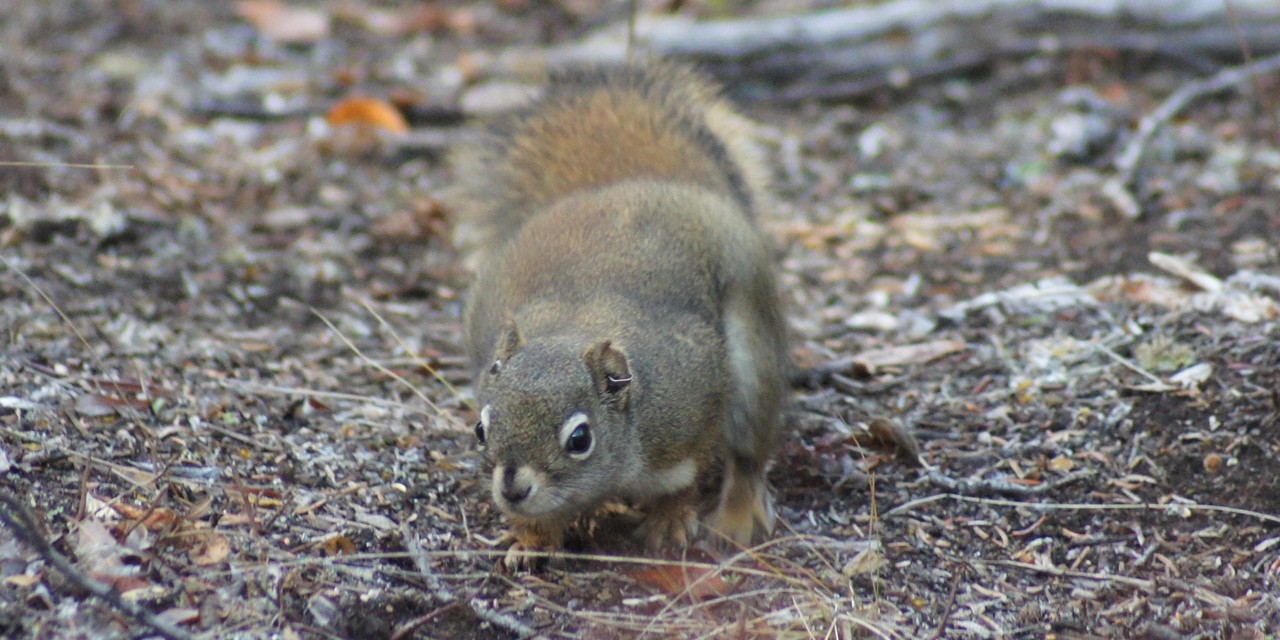 Female squirrels who align their reproduction to take advantage of food-rich years have more pups that survive to maturity, according to new research from UAlberta biologists.

“When this happens, there is enough food around to support many more squirrels than at times of low cone production,” explained Anni Hämäläinen, a UAlberta biologist and postdoctoral fellow. “Any babies born on the eve of such abundance will have a much higher chance of surviving the harsh winter ahead, relying on a pantry full of cones.

“It is a prime example of natural selection due to variation in the environment,” added Hämäläinen. “Female squirrels who can identify a mast year and maximize their breeding efforts accordingly have enduring legacies, as more individuals in the next generation of squirrels will be carrying her genes.”

Producing and raising offspring takes a lot of time and energy. For squirrels, being a parent can shorten one’s lifespan when time and energy is limited. Squirrels’ ability to interpret cues from the environment that allow the parent to anticipate mast years allow them to make more informed reproductive decisions, and set their pups up for success.

The paper, “Fitness consequences of peak reproductive effort in a resource pulse system," is published in Scientific Reports.