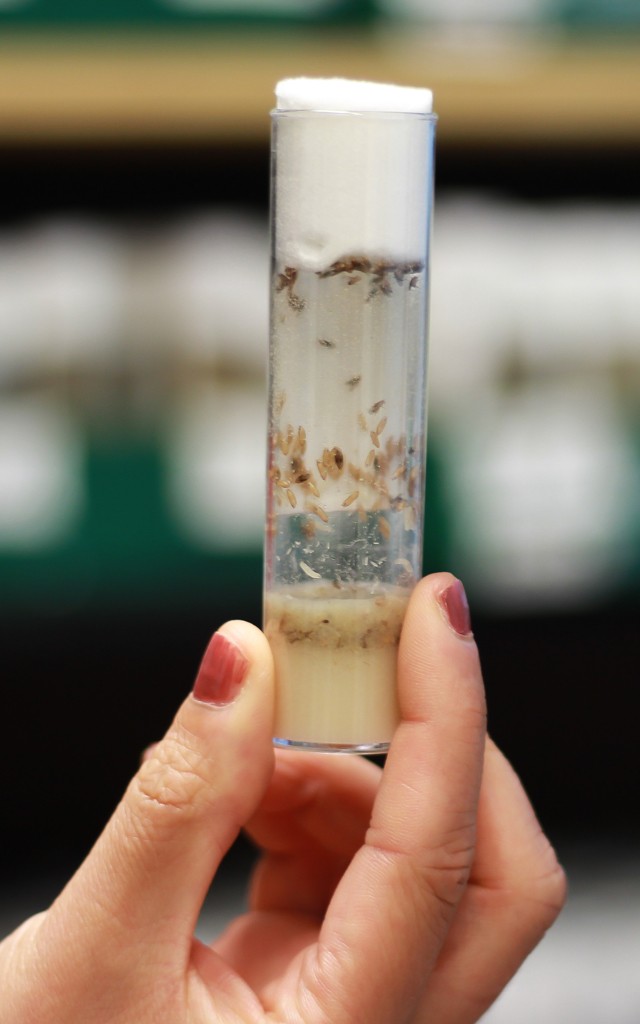 ‘Fighters’ identified in the battle against bacterial infections

New study shows peroxisomes are required for the immune response to engulf and destroy bacteria. 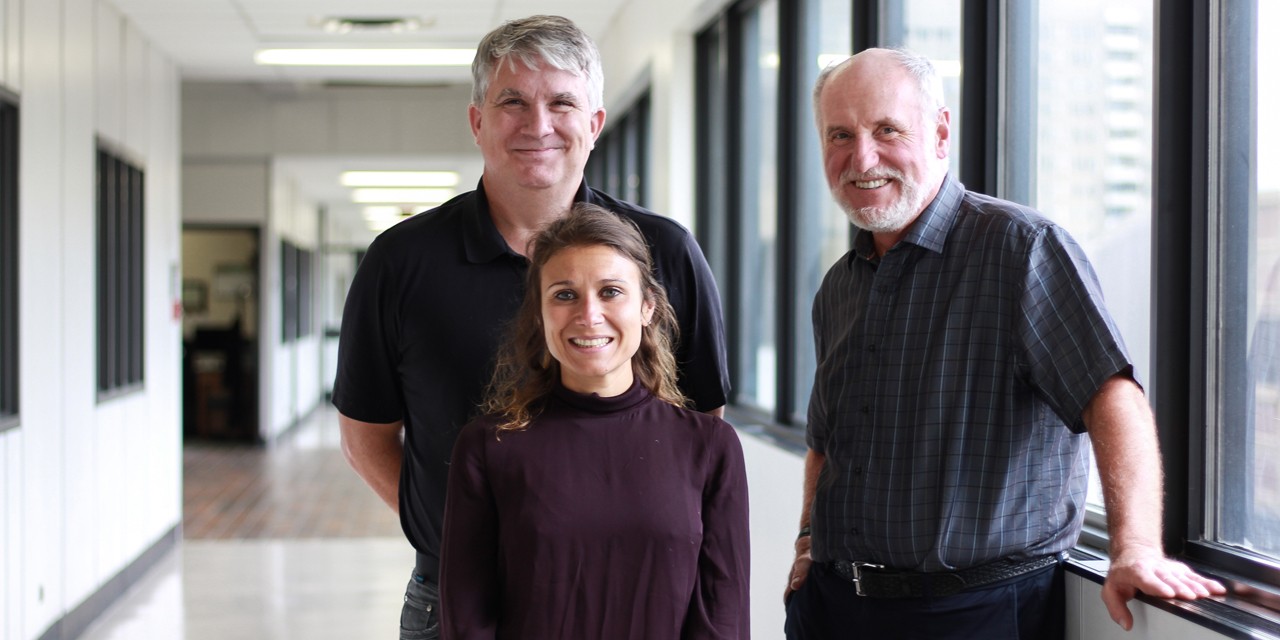 A new addition to the fight against bacteria comes in the unlikely form of an organelle that previously had no link to the body’s immune response, according to a team of UAlberta medical researchers.

Peroxisomes are “chemical factories” that process complex fat molecules into simple forms and modify reactive oxygen molecules, which together act to signal to cells and tissues to respond appropriately to changes in their environment.

For their study, the group created fruit flies that could be used specifically for studying peroxisomal disorders, which are rare genetic diseases affecting humans.

The peroxisomes communicate to other organs that there is an infection. The team discovered that when the organelle’s basic function is altered, this communication is lost and the organism does not fight the bacteria.

“Understanding how the body fights infection has an impact on human health,” says Di Cara. “We have to understand who the ‘fighters’ in the organism are before we can identify what’s failing in the battle against bacterial infections.”

Along with their collaborator Nancy Braverman from McGill University, the researchers used a mouse model to confirm that what they observed in the flies also occurred in a mammalian system.

“To find organelles like peroxisomes that had no link whatsoever to fighting bacterial infections was a critical discovery—it will help expand the roles of what this important organelle does in innate immunity against bacterial and fungi, and its involvement in viral signaling and the lethal peroxisome genetic diseases,” says Rachubinski. “As the threat of bacterial infections continues to grow, this discovery can help move our understanding of immunity forward.”

The work was recently published in Immunity. Funding for project came from Alberta Innovates Collaborative Research and Innovation Opportunities Program and the Canadian Institutes of Health Research.

‘Fighters’ identified in the battle against bacterial infections