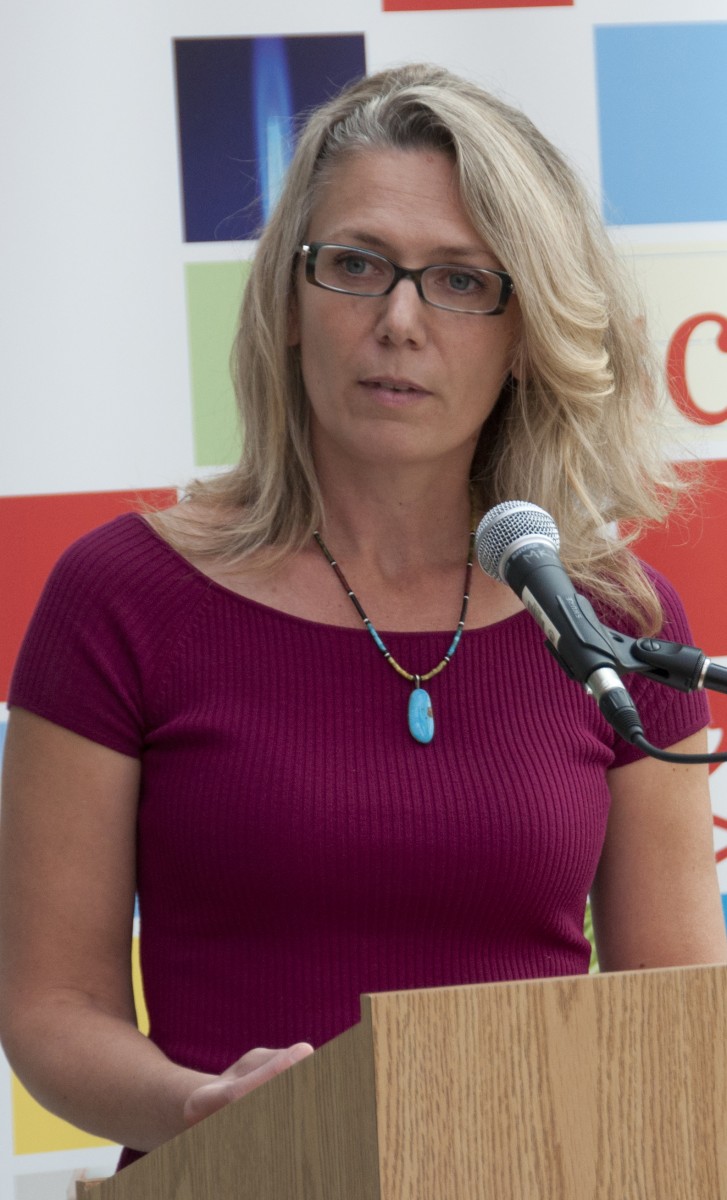 It’s one of more than 170 UAlberta research projects sharing in federal funds worth $26.1 million. 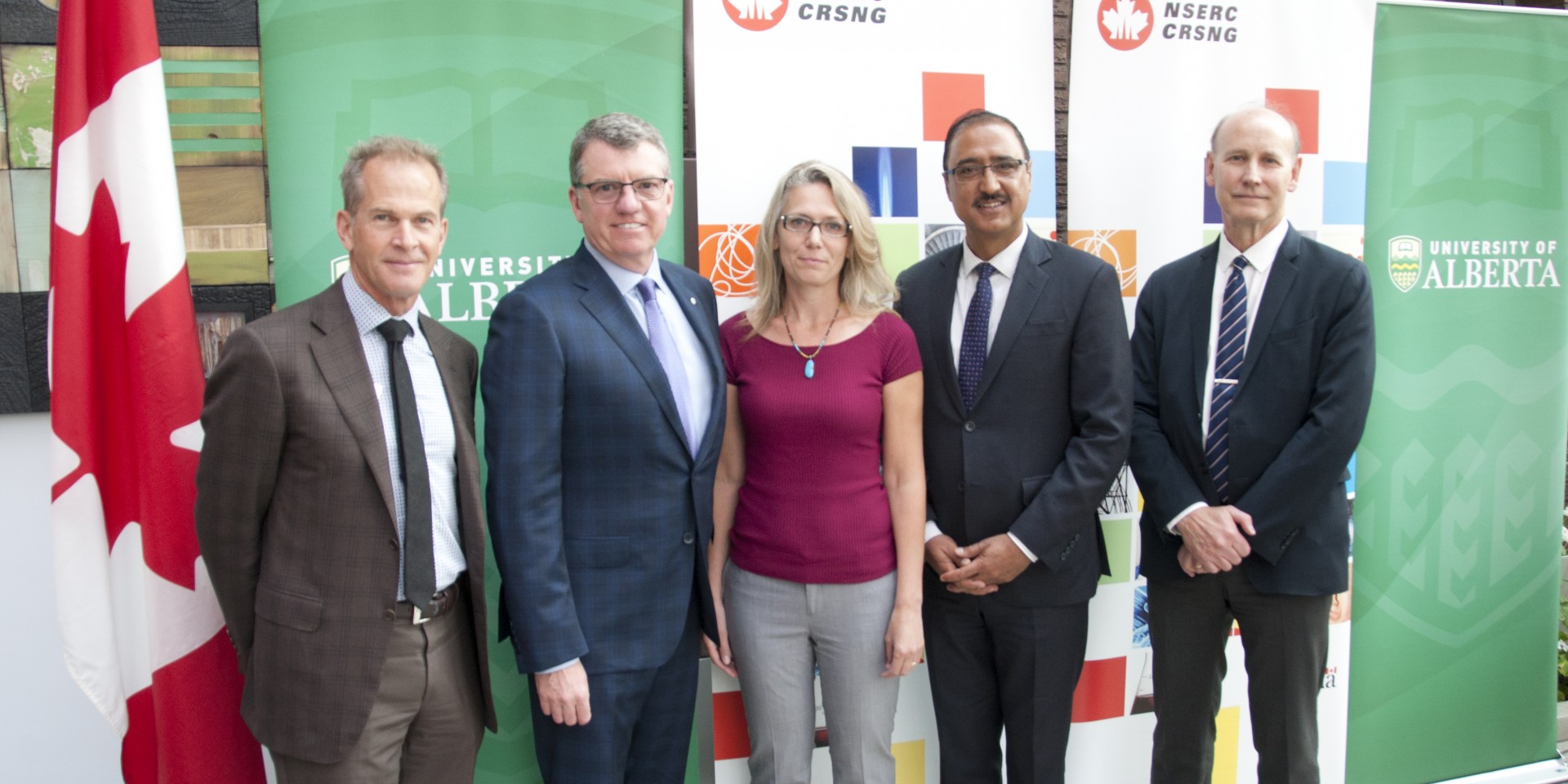 Despite aspen’s ability to grow from the northernmost reaches of Canada to the highest altitudes in Mexico, the tree is on the run.

The southern part of the aspen’s range is drying up, while the northern edges are warming up and thus becoming more conducive to the tree’s survival, because of climate change, said Justine Karst, the NSERC Industrial Research Chair in Terrestrial Restoration Ecology.

And while the shrinking, expanding or shifting of a tree’s habitat is always cause for concern, Karst said the bigger questions surround what then happens to one of nature’s unheralded carbon sink champions and a plant’s best friend—the mysterious mycorrhizal fungi.

In support of this research and 160 other UAlberta researcher, post-graduate student and postdoctoral fellow projects across multiple natural sciences and engineering fields, the federal government announced $26.1 million in fundamental research funding through the Natural Sciences and Engineering Research Council (NSERC) Discovery Grants program.

“This is an exciting day for fundamental research across Canada and for the University of Alberta. NSERC Discovery Grants, scholarships and fellowships provide long-term resources that allow researchers to tackle global challenges and innovate for the public good by taking risks and exploring novel pathways of inquiry,” said UAlberta president David Turpin, who was joined by Amarjeet Sohi, minister of Infrastructure and Communities in making the announcement.

According to Karst, mycorrhizal fungi—which comes in two types, arbuscular and ectomycorrhizal—colonize the fine root tips of just about every tree and plant on Earth.

In a symbiotic ballet from which life as we know it is allowed to spring, these mycorrhizal fungi grow tiny branch-like hypha into the soil to break down organic matter in a way that roots can’t, taking up nutrients and essentially feeding to the plant.

“A tree could not grow without them,” explained Karst.

While most fungi get their carbon from decomposing matter, Karst said mycorrhizal fungi have given up that ability over time and are completely reliant on a living host to get their carbon supply, which they get through the plant’s sugars

“It is a mutualism, so, yes, they both need each other.”

And while this nutrient transfer from the fungi is what feeds the tree, it’s offering is what makes the headlines these day.

Karst explained those carbon-laden sugars begin as carbon dioxide in the air before it is photosynthesized by the plant.

“Upwards of 40 per cent of those sugars get allocated below ground to support these symbiotes,” she said. “As we learn about mycorrhiza, we learn they affect a lot of ecosystem processes; one of them is carbon cycling.”

Researchers believe that up to 50 per cent of carbon in soils is derived by mycorrhizal fungi.

Karst said she chose to study the aspen because of its wide range and the fact it is the rare species of tree that hosts both ectomycorrhizal and arbuscular mycorrhizal fungi. Because they differ in size and carbon-cycling rates—the larger ectomycorrhizal fungi requires more carbon and leaks more carbon into the soil—she thinks she will be able to determine what is happening to the ecosystem as aspens get stressed and then are lost.

“What I’m interested in is before aspen moves across the landscape, and how a changing environment affects the mycorrhizal community and the cascading effects on ecosystem processes like carbon cycling,” she said. “Typically when we are thinking about roots and microorganisms, we don’t necessarily connect them to these larger scale ecosystem processes. We don’t think of them affecting the forest as whole. There is that avenue of recognizing when we are thinking of forest health, resiliency and productivity—you also have to think these microbes in the soil.

“When you think of the health of the forest, its resiliency and productivity and how it is going to function in the future, we need to recognize that these small things matter.”