Firms with political ties may be bad investment 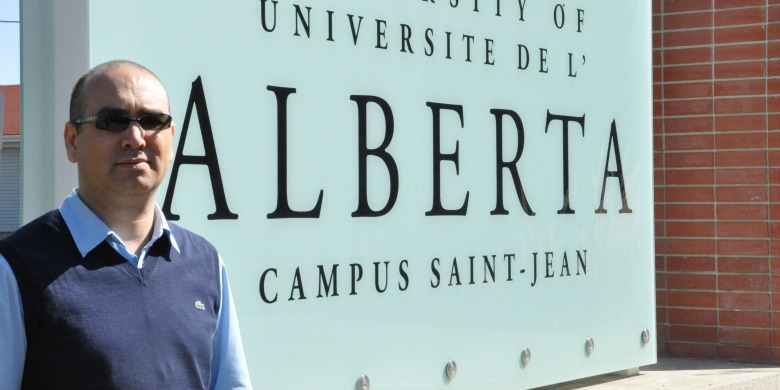 120719-elghoul-banner
Sadok El Ghoul was part of an international group of researchers who explored the workings of politically connected firms from 31 countries.

(Edmonton) It may pay to invest, but it might be worth more to invest in companies that do not have political ties, says one University of Alberta researcher.

Sadok El Ghoul, an associate professor at Campus Saint-Jean, and fellow researchers from the American University of Sharjah and the Olayan School of Business recently presented a paper at the annual conference of the International Journal of Accounting that explored the workings of politically connected firms. In a review of firms from 31 countries, they contend that firms that have some level of political connection, direct or indirect, are more likely to have greater cash holdings than non-connected firms. This money, they suggest, is often used as a resource for the firms’ political friends.

Corporations: the cash cow that keeps on giving?

El Ghoul and his colleagues say that the motivations of managers in politically connected firms may be misplaced. El Ghoul says that hoarding excess cash runs contrary to the notion of maximizing profit and value for a company’s shareholders. Instead, he says, this money could be used by the politically connected friends of the firm to serve personal interests related to their political agenda. These corporations are viewed as cash cows for those in political power, he says.

“The companies might use that excess cash to finance political campaigns and to pay bribes. They might also hoard more cash to invest in unprofitable regions, in regions where votes matter but profitability is not there,” said El Ghoul. “These are uses that do not obey the objective of value maximization, but rather obey the political objectives of the politician friends of those politically connected firms.”

Coalition of the ineffective?

The root of the problem, El Ghoul says, is poor corporate governance. He says studies have indicated that politically connected firms often have weak governance structures. These firms also have poor disclosure practices and are less effective at managerial oversight.

“In several countries, managers of politically connected firms operate with impunity, without being monitored by shareholders,” he said.

El Ghoul says minority shareholders are the real victims of these types of firms. He says they lose out on receiving fair recompense—dividends—for the stock. They are also essentially powerless to change the regulation process, because change requires political will from the very politicians who benefit from the situation, making such a reform unlikely. El Ghoul also notes that in many countries, large shareholders control the company and establish boards, so there is likely little room for change from within a company, either.

“The politicians with ties to the corporate sector have no incentive to change the regulations in favour of more transparent, well-functioning corporate governance systems,” said El Ghoul. “The minority shareholders do not have a say in the corporate behaviour, on what the large shareholders are doing.

“In several emerging economies, minority shareholders are stuck between those politicians and large shareholders. This is a deadlock.”

Firms with political ties may be bad investment
Newsroom