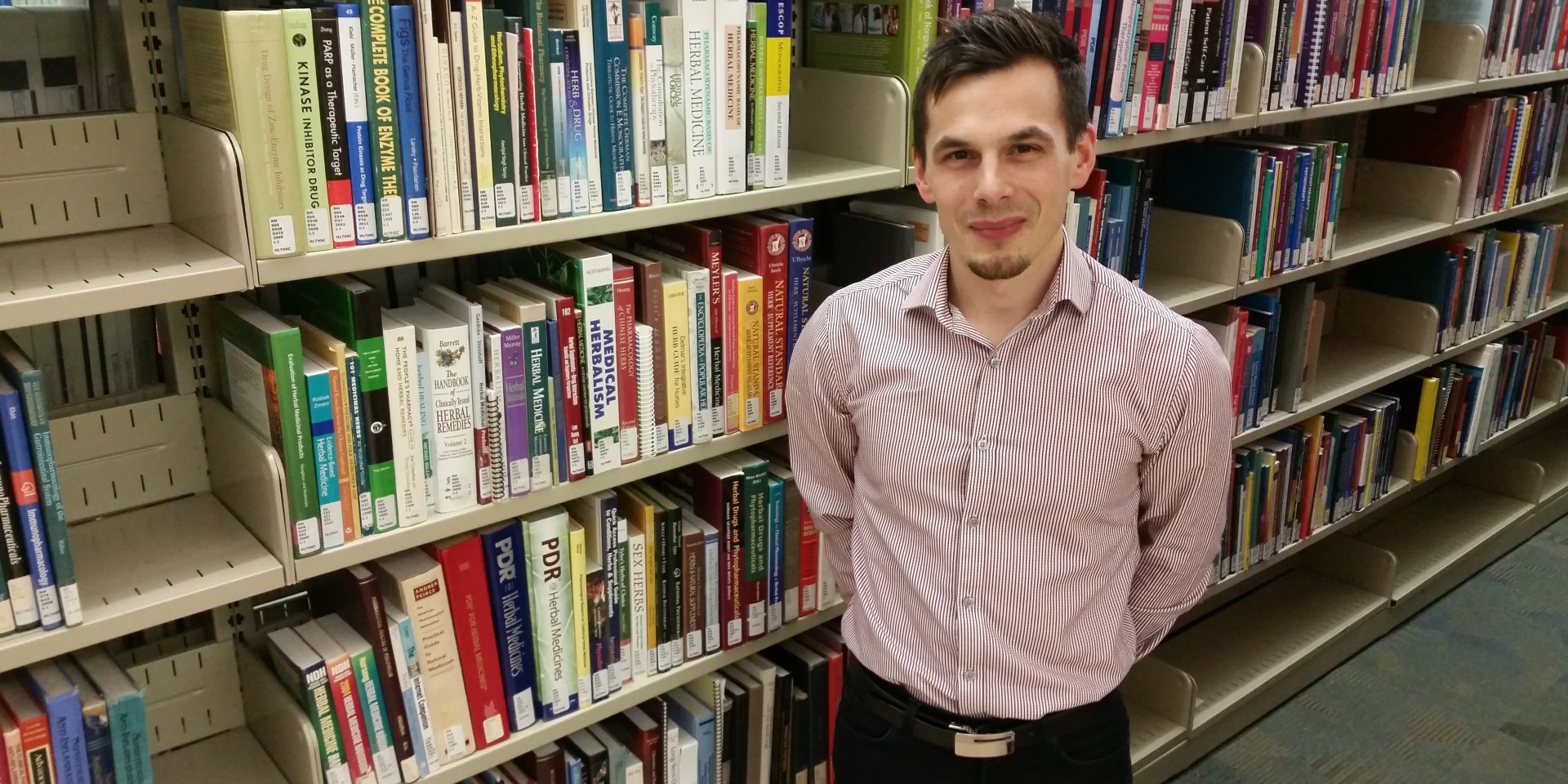 (Edmonton) A happy, healthy child is something all expectant mothers hope for. For most, that hope is realized. But not all are so lucky. Some will experience the tragedy of stillbirth.

“It’s really the most awful pregnancy outcome I could ever imagine,” says Richard Oster, a senior research co-ordinator for the Believing we can Reduce Aboriginal Incidence of Diabetes (BRAID) Research group at the University of Alberta’s Faculty of Medicine & Dentistry. “When you just read about it, it doesn’t really hit home. It’s when you actually talk to people who have experienced it that you can begin to understand.”

The researchers found the difference to be significant.

According to Oster, that can be seen as both good and bad news. Although the rates aren’t increasing, neither are they decreasing. What concerns him is that in many other high-income countries globally, rates of stillbirth have been falling over the same time frame.

The research mirrors that of separate findings showing that indigenous women around the world are at higher risk for several adverse pregnancy outcomes. In Alberta, the study shows one of the main modifiable risk factors for stillbirth in First Nations women is pre-existing diabetes.

Oster believes more effort needs to be taken in improving relationships between health-care providers and indigenous patients to encourage women to connect early and often with physicians for prenatal care.

“On average, they tend to come in less often for prenatal checkups, and I am learning it has a lot to do with that relationship between the doctor and the patient, which has seen some mistrust historically,” says Oster.

“A patient-centred approach is needed, where health-care providers and indigenous women meet on a level playing field, and where there’s not a paternalistic approach to care. We need to make that relationship better, and I think slowly we are.”

Funding for the study was provided by the Canadian Institutes for Health Research, Institute of Aboriginal Peoples' Health.