Our ability to edit our memories allows us to grow and change how we perceive ourselves and our experiences, says U of A psychology researcher. 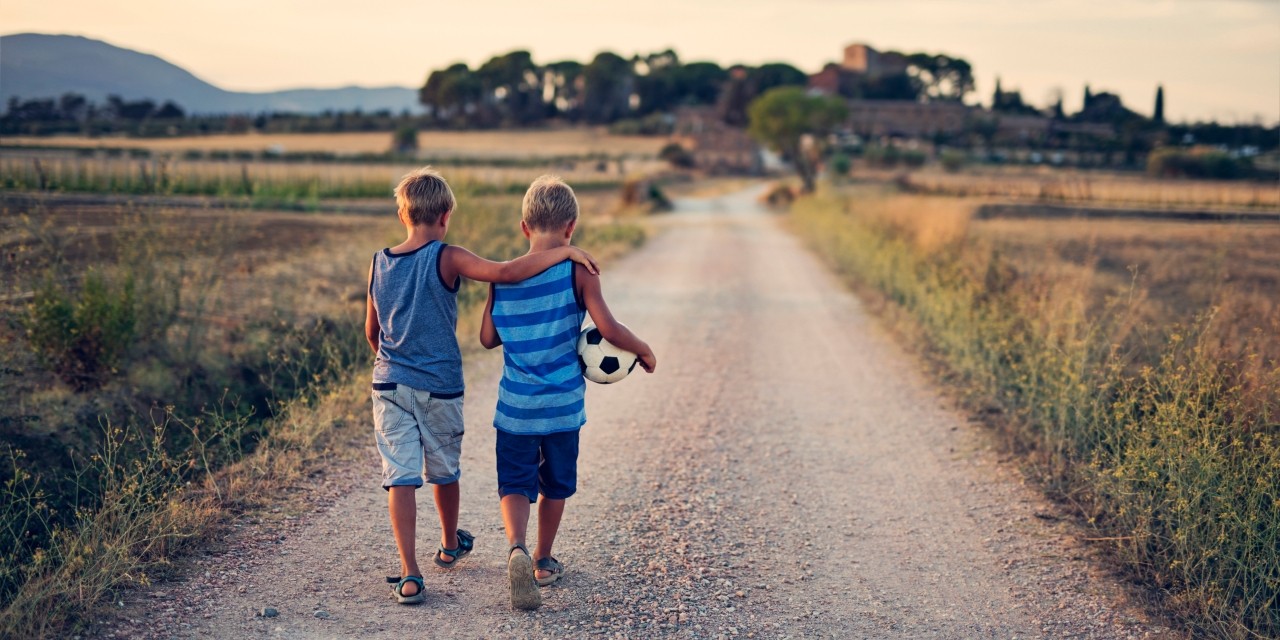 Memories we recall as a participant seeing through our own eyes tend to be stronger and more vivid than those we recollect as a third-party observer watching ourselves, according to a U of A psychology researcher who reviewed recent evidence on how visual perspective affects memory. (Photo: Getty Images)

The perspective through we which recall our memories—seeing them through our own eyes as a participant or seeing ourselves in them as a third-party observer—can affect the vividness and potency of the memory, according to a research review by a University of Alberta psychology professor.

Peggy St. Jacques said the research indicates people who recall their memories as a participant—or in the first person—have stronger recollection.

“If memory was simply an exact recollection of our experiences, one would think we would recall our early memories from the first-person perspective,” said St. Jacques. “But recalling a memory is not like watching a film of what happened. We edit and modify memories each time we recall them.”

Studies have shown this can affect how we later recall memories, noted St. Jacques.

“Viewing memories in the third person tends to reduce the vividness of that experience, as well as the amount of emotion we feel. Our memory system is very dynamic and flexible.”

That’s probably a good thing, St. Jacques explained. Our ability to edit our memories allows us to grow and change how we perceive ourselves and our experiences. For example, by changing the way we feel about a troubling memory, we’re able to learn and move forward—something that can help people suffering from post-traumatic stress disorder.

But that same ability can also mean the memories we recall in the third person may not be as authentic as we might think, St. Jacques said.

“It’s possible because you’re not recalling that experience through your own eyes that the memory is distorted in some way,” she said. “There could be some aspects that are false or edited.”

If our memories are influenced by the perspective we use to recall them, what does that mean for experiences we see for the first time in third person? That’s one question St. Jacques is exploring using virtual reality technology.

“Our working hypothesis is that, after a delay, if you’ve formed memories from a third-person perspective, the memory will not be as durable and will tend to lose vividness over time.”

The study, “A New Perspective on Visual Perspective in Memory,” was published in Current Directions in Psychological Science.