The same effect that keeps an icy drink from spilling over may help prevent waves from accelerating loss of sea ice, researchers find. 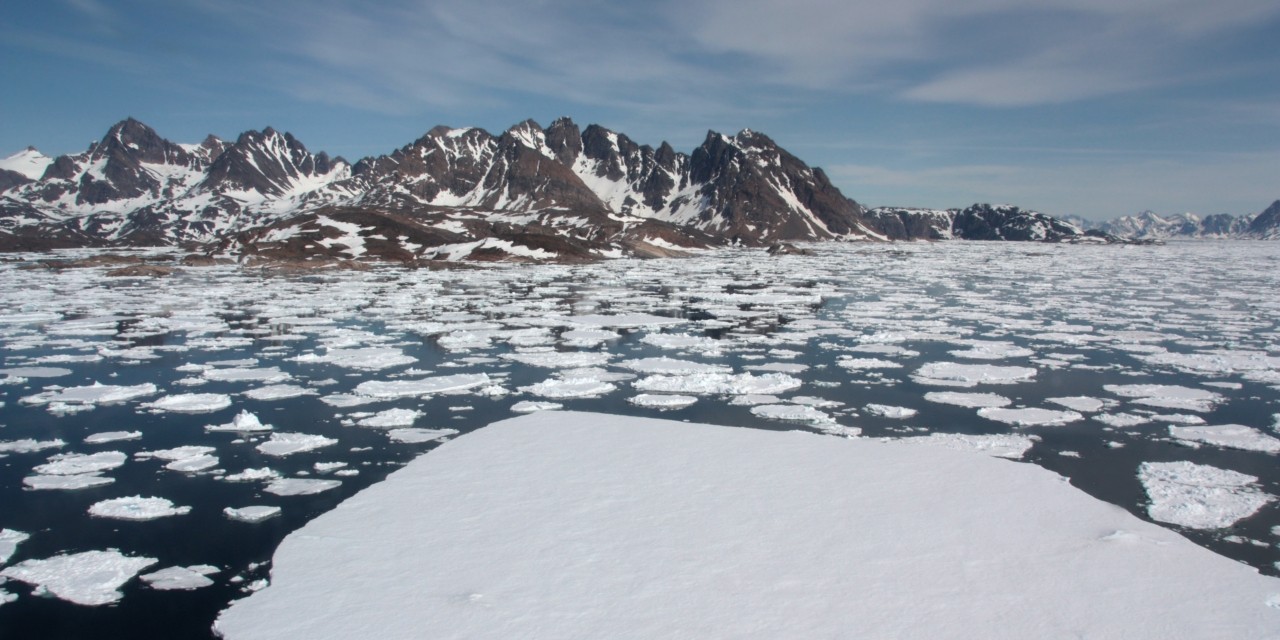 Larger waves caused by melting Arctic sea ice may not accelerate the loss of further ice as much as some scientists have speculated, according to new research showing how floating particles dampen surface waves. (Photo: Getty Images)

Waves created by melting Arctic sea ice may not worsen the loss of additional ice as much as has been speculated in the past, according to new research from the University of Alberta.

“If you drink a margarita with rocks or slush, you’ll notice that it does not slosh around as much as a glass of water,” explained Sutherland.

“As the waves pass, the floating particles repeatedly separate and squish back together, forcing water to be squeezed in and out of the spaces between the particles like an accordion. With such fast motion on such small scales, viscosity efficiently removes the energy of the waves.”

“Enhanced warming of the Arctic is already melting the sea ice, resulting in a more open ocean and larger waves,” he said. “A concern is that the waves may act to break up the ice faster, so that the whole process of melting could be even faster—more broken up ice has a greater surface area, and so faster melting.

“From what we found, this possibility seems to be less of a threat.”

While melting will still occur at the north and south poles as a consequence of climate change, these results may help assuage concerns about ocean waves exacerbating the loss of ice cover.

Sutherland conducted the research with mathematician Neil Balmforth at the University of British Columbia. The pair floated particles on the surface of a water tank, caused waves through a tilting motion and measured the decay in wave amplitude by analyzing videos of the experiment.

The study, “Damping of Surface Waves by Floating Particles,” was published in Physical Review Fluids.