Four reasons to look to the skies in 2019

A lunar eclipse, a momentous anniversary and great views of four planets in our solar system make this a good year for stargazing, says U of A astrophysicist. 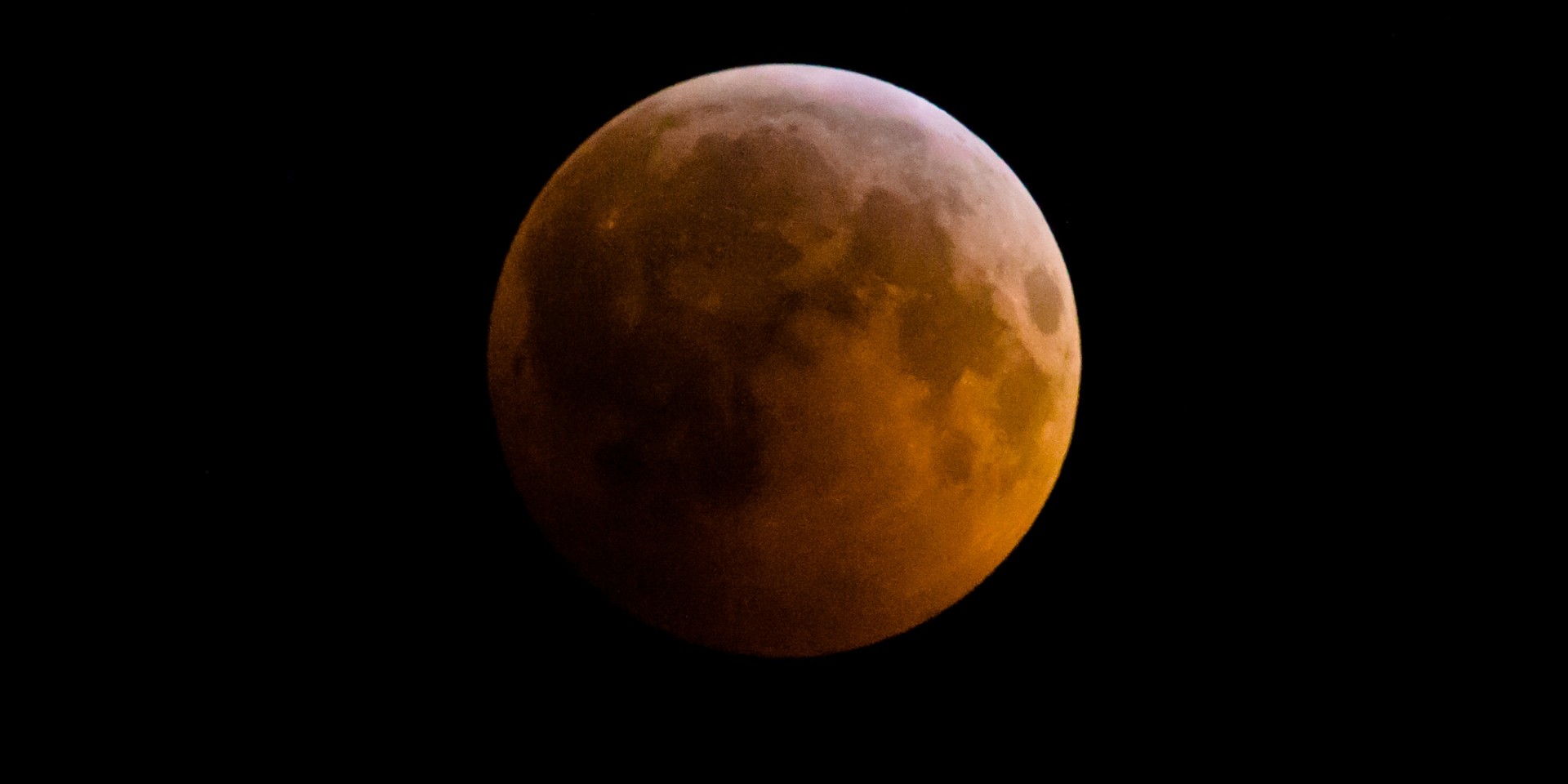 A total lunar eclipse will turn the moon a coppery orange this Sunday night, kicking off a year of celestial highlights worth seeing, says a U of A astrophysicist. (Photo: Kurt Bauschardt via Flickr, CC BY-SA 2.0)

The skies of 2019 will light up with lots for stargazers to enjoy, especially at the beginning and end of the year, says a University of Alberta astrophysicist.

“There are a lot of interesting things happening, including a total eclipse of the moon and excellent local views of some of the planets,” said Sharon Morsink, director of the U of A’s Astronomical Observatory.

Here’s a calendar to the cosmic wonders of 2019:

Sunday, Jan. 20, brings a total eclipse of the moon, as it travels into Earth’s shadow. Unlike the last one a year and a half ago that happened in the wee hours of the morning, this eclipse starts at 8:30 p.m. and reaches its full glory by 10:45, which makes it easier for everyone to enjoy.

In its partial phase, the moon “will be like a cookie and someone’s taking a little bite,” said Morsink. As the eclipse progresses, residual light from the sun will pass through the Earth’s atmosphere, turning the moon a rich red, “anywhere from coppery orange to burnt brick,” she said. It will be in total eclipse for a full hour, allowing for leisurely viewing as long as the night sky is clear.

The eclipse will occur high in the sky, which makes for the best views, well above trees and buildings, Morsink said, though more detail is visible through high-powered binoculars or a visit to the U of A observatory, which will be open for the occasion.

Take a moment to gaze upwards July 20 as the world marks the 50th anniversary of man’s first steps on the moon. That’s the day in 1969 when the Apollo 11 space flight landed astronauts Neil Armstrong and Buzz Aldrin there. “That’s an important milestone in space exploration.”

“Late fall is going to be a good time for the planets,” Morsink said. In late August and going into December, telescope viewing will be good for two of the solar system’s largest and showiest planets: Saturn and Jupiter.

Over the last five years, Saturn has been in the summer sky—hard to see at night in the Edmonton area. But it’s been moving into the fall sky, making it easier to view. It will be visible well into December and well worth a look, Morsink said.

“You’ll be able to see its rings, and it’s gorgeous.”

The planet’s largest moon, Titan—also the largest moon in the solar system—can also be spotted.

Jupiter, with its colourful brown-banded surface, can be seen into October, along with three or four of its brightest moons.

“You’ll be able to see how they change position as they move around Jupiter,” Morsink added.

Venus, the second planet from the sun, also provides a good show through a telescope in October and November, as it moves from its crescent shape to a fuller, rounder shape, called the gibbous phase.

“You’ll see Venus change over the course of a month, which gives people a chance to check its progress several times,” much as the ancient Italian astronomer Galileo did, Morsink said. It was by viewing Venus’s movements and phases that Galileo first realized the planets, including Earth, revolve around the sun, she added. He was convicted by the Catholic church in 1633 of heresy and spent the rest of his life under house arrest for his discovery.

Mercury on the move

Before attending Remembrance Day ceremonies Nov. 11, visit the U of A observatory for a morning viewing of Mercury (a telescope with a solar filter is a must for eye safety) as it passes in front of the sun. From 8 to 11 a.m., the planet will appear as a small black dot.

“You can really see the motion of Mercury across the sun, and normally that’s not easy to see,” said Morsink.

Four reasons to look to the skies in 2019