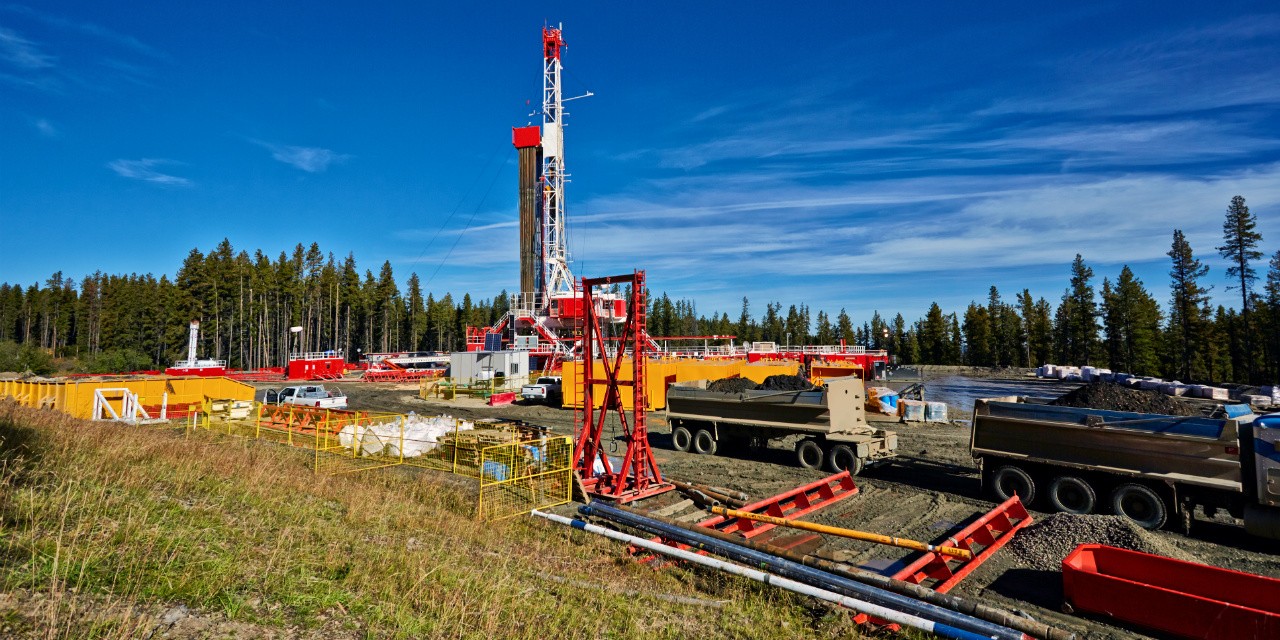 A UAlberta researcher is the first to link the likelihood of earthquakes caused by hydraulic fracturing to the location of well pads and volume of liquid used in the process.

The volume of hydraulic fracturing fluid and the location of well pads control the occurrence and frequency of measurable earthquakes, new research from the Alberta Geological Survey and the University of Alberta shows.

Ryan Schultz has been studying earthquakes in the Fox Creek, Alta., area since they started in December 2013. The seismologist, who works with the Alberta Geological Survey and the U of A, wanted to better understand what was causing the quakes.

Schultz and his colleagues found that when increased volumes were injected in susceptible locations with a nearby slip-ready fault, it transmits extra pressure to the fault line, leading to more numerous measurable earthquakes.

But as Schultz explained, it’s not as simple as more volume equals more earthquakes, a link that scientists have long identified in the practice of hydraulic fracturing dating back to the 1950s. There is another factor at play in the Fox Creek area, and it’s all about location.

“If there is a pre-existing fault, but you’re not connected to it by some sort of fluid pathway, you can hydraulically fracture the formation and you’re probably not going to cause a significant earthquake,” he said. “It’s conceptually quite simple, but actually determining those things underground is really hard to do in practice.”

Since 2013, there has been a marked increase in the rate of earthquakes near Fox Creek, ranging up to magnitude 4 on the Richter scale. And though other research has pointed to industry activity as contributing to the quakes, this study is the first to identify specific factors causing seismic activity.

Schultz said the next steps for the scientists are to build on these findings to better understand the geological factors occurring in this concentrated area of the Duvernay formation, with the future goal of better predicting the best places to conduct hydraulic fracturing where it is least likely to cause these earthquakes.

To answer these questions, the U of A alumnus continues to work with Jeff Gu, geophysics professor in the Department of Physics and Schultz’s former graduate supervisor, along with colleagues at the Alberta Geological Survey.

“We want to characterize everything we can about these earthquakes so we can describe them in as much detail as possible,” said Schultz. “But when you answer questions, more questions come up.”

“Hydraulic Fracturing Volume Is Associated With Induced Earthquake Productivity in the Duvernay Play” will be published in the Jan. 19 issue of Science.