From insulin to islets: 100 years of diabetes research at UAlberta

Seven reasons the University of Alberta is leading the fight against diabetes.

You don’t have to look far to see the face of diabetes. Ten million Canadians have a form of the condition, either as diabetes or prediabetes, making it a growing and serious global problem.

The University of Alberta has a remarkable legacy of accomplishment in the search for answers, from the first clinical use of insulin nearly 100 years ago to leading the world in islet transplantation today.

No other centre has been more influential in advancing treatments for people with Type 1 diabetes, and now there is an equally impressive core of Type 2 expertise on campus. U of A researchers are also leading the way in other areas such as genetics, nutrition, metabolism, physiology, behaviour and food health.

With World Diabetes Day Nov. 14, we look at some important milestones in diabetes research at the U of A. 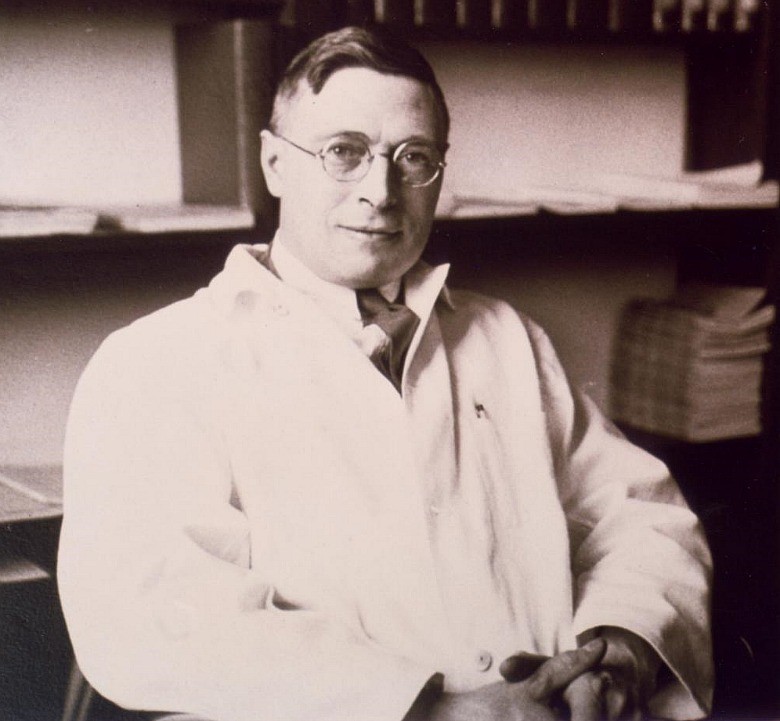 Alas, poor James Collip. History knows him well, just not as well as is deserving of a guy who played a key role in discovering insulin, one of the biggest scientific breakthroughs of the 20th century. Collip and colleagues Charles Best, Frederick Banting and John Macleod managed to isolate an extract (Collip’s idea, by the way) from the pancreas that was purified and successfully tested. Insulin, as it was later named, made it possible to manage diabetes. The discovery saw Banting and Macleod win the 1923 Nobel Prize in Physiology or Medicine, but not Collip or Best, thanks to Banting’s insecurities and resulting clashes between the group. The four eventually reconciled, and Collip and Best received their share of the Nobel Prize money, but no actual prize. How’s that for a footnote in history? 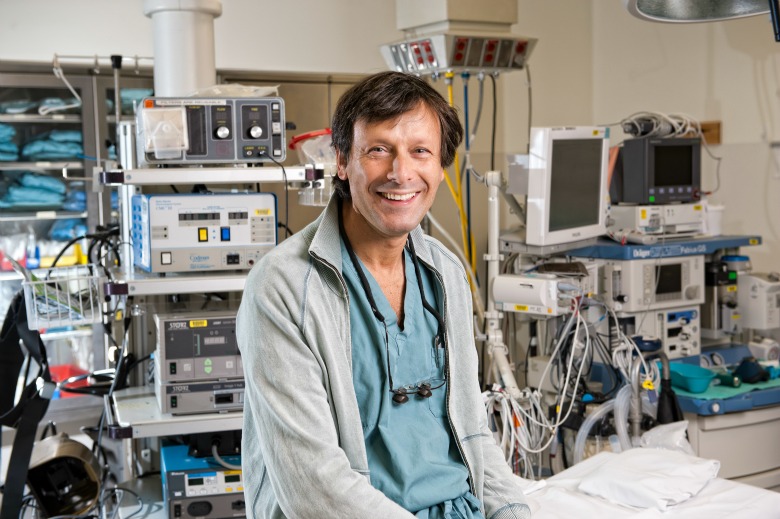 Unlike Collip, James Shapiro and his team with the Islet Transplantation Group captured the world’s attention.

The U of A has a history of leading Canada and the world in research on islets (clusters of insulin-making cells), from the isolation of pure islet cells in the pancreases of dogs in 1981 to Canada’s first islet cell transplants in 1989, work led by Ray Rajotte. The U of A attracted the world’s attention in 1998 when Shapiro’s team published the Edmonton Protocol, a procedure of injecting islet cells into the liver to treat Type 1 diabetes, which is now used in over 40 countries around the world. The team recently performed its 500th islet cell transplant.

3. Flipping the switch on diabetes 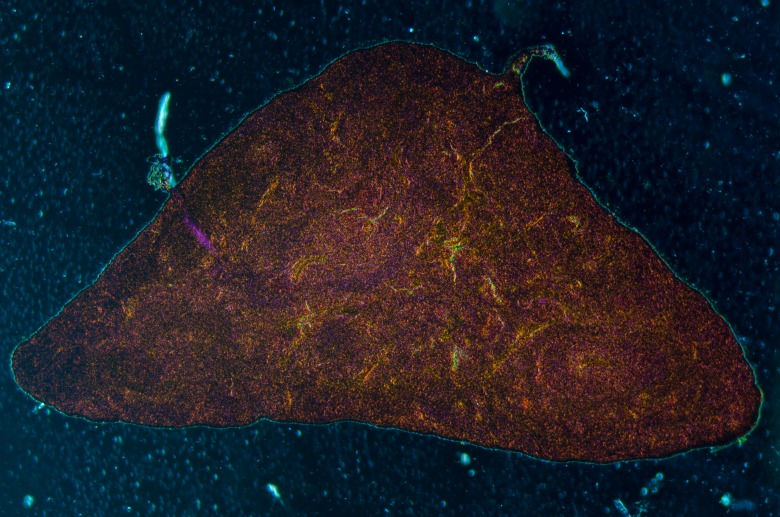 Islet cell transplantation isn’t the only avenue of research in kick-starting insulin production in patients with Type 2 diabetes. In September 2015, a team led by Patrick MacDonald identified a potential game-changer: a diabetes “dimmer switch” found within pancreatic islet cells. The switch is actually a molecular pathway that MacDonald’s team discovered manages the amount of insulin produced by pancreatic cells. The switch doesn’t work in people with Type 2 diabetes but can be “turned back on” by restoring the pathway. By understanding islet cells and these pathways, researchers can find new ways to treat, delay or prevent diabetes.

The seed of any discovery starts with a good idea, and that’s exactly what Nermeen Youssef planted with her idea of using blue light to fight diabetes. Youssef is part of a team that came up with the idea of using blue light to stimulate engineered fat cells to secrete insulin, which could lead to need-free management of Type 1 diabetes. That idea earned the Egyptian-born Youssef second place at the 2014 Falling Walls competition, which sees researchers pitch their solutions to a panel of judges, similar to Canada’s popular Dragons’ Den TV series. Talk about a blue light special. 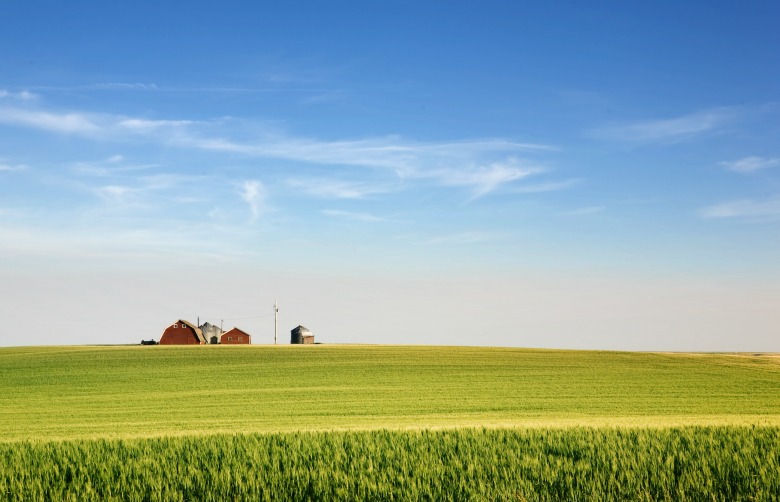 Managing a chronic disease such as diabetes? Start with a well-balanced, heart-healthy diet, created by Rhonda Bell and Cathy Chan. Their book, Pure Prairie Eating Plan, is designed to help people with Type 2 diabetes. It features a 28-day menu designed to make it easier to plan healthy menus and snacks, right down to weekly shopping ingredient lists that emphasize locally grown fruits, veggies and grains. A healthy diet, along with exercise and quitting smoking, can help prevent diabetes from occurring in the first place. 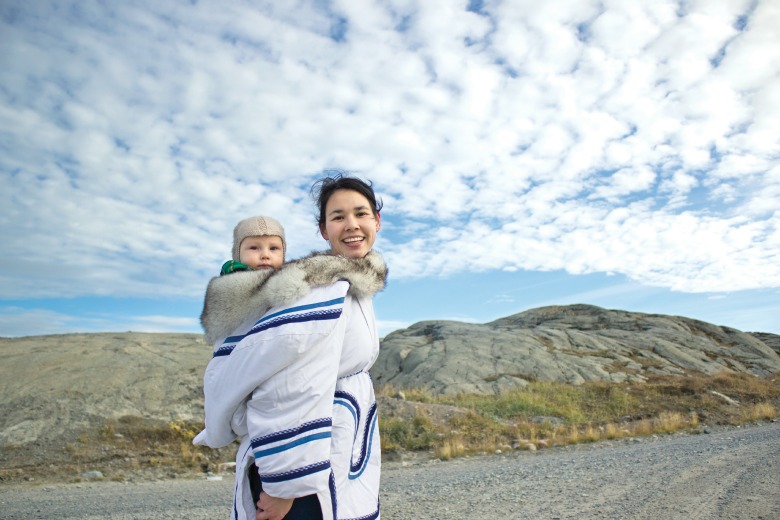 An Aboriginal woman carries her baby on her back.

Diabetes rates in Canada’s First Nations communities are two to five times higher than in the rest of the population, but that wasn’t always the case. Before the 1950s, the disease was practically unheard of in Aboriginal populations, which is why Richard Oster and his research group is exploring the link between culture and diabetes among First Nations. Culture can be a social support for communities, and Oster and his team are looking at which components of cultural continuity are most important in preventing diabetes. “Our study provides proof of something First Nations people have known for thousands of years—that health and culture are inseparable.” 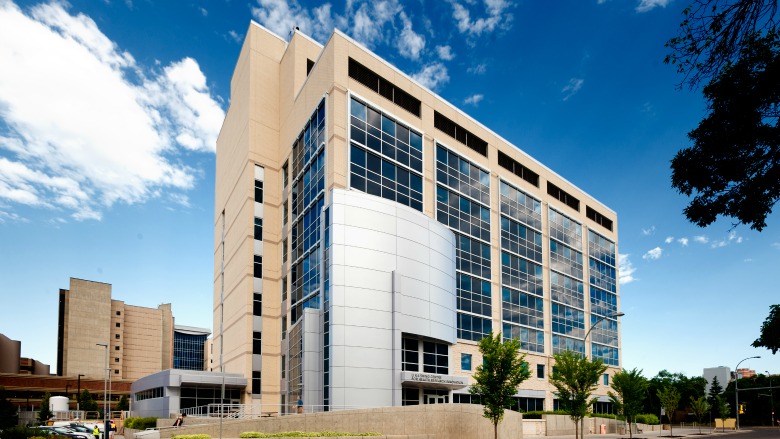 At the risk of sounding un-Canadian, the U of A is pretty awesome at diabetes research—and the centre of this excellence lies within the Alberta Diabetes Institute, or ADI. Established in 2007, the ADI pulled on the dozens of threads of innovative diabetes research at the U of A and consolidated them in one standalone facility in the Li Ka Shing Centre for Health Research Innovation. The institute is an engine of collaboration, with 60 scientists working to solve huge challenges in diabetes research, from bench to bedside. Let’s say it again, and with pride: awesome!

From insulin to islets: 100 years of diabetes research at UAlberta
Newsroom