Park visitors in Alberta more aware of outdoor ethics than those in Ontario, according to study of campers’ attitudes toward sustainable behaviour. 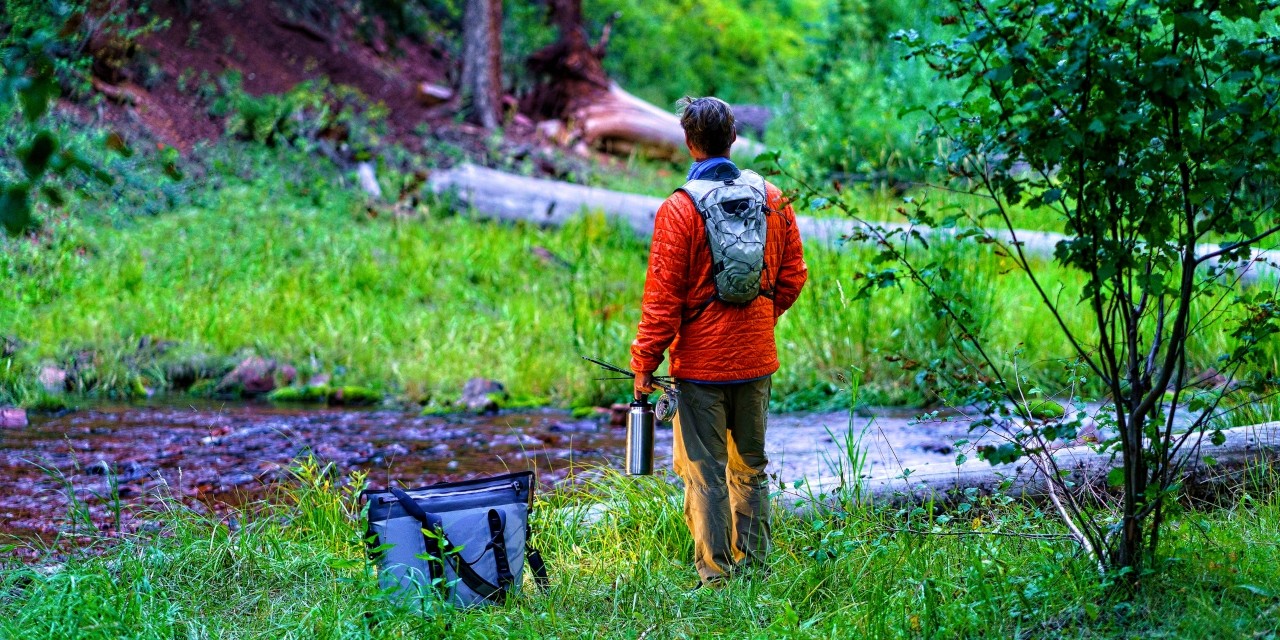 Campers in frontcountry areas accessible by vehicles are more likely to have attitudes in line with responsible recreation practices than those who tend to camp in less accessible backcountry areas, a new study shows. (Photo: Getty Images)

More park visitors in Alberta are aware of core principles of responsible outdoor recreation than park visitors in Ontario, according to a new University of Alberta study that also revealed an unanticipated divergence of beliefs between backcountry and frontcountry campers when it comes to enjoying nature sustainably.

Researchers compared park visitors' attitudes toward the principles of the leading outdoor ethics program that provides guidance for nature enthusiasts to reduce their impact.

Recreation PhD student Clara-Jane Blye, who led the study, said Leave No Trace is a set of seven principles developed in the U.S. in the 1960s as a response to the postwar American boom in outdoor recreation.

While it is the most widely used educational campaign in the U.S., Blye said a Canadian version of the program was adopted by only one provincial agency, Ontario Parks, in 2011.

“That’s not to say Canadian parks don't do anything,” she said. “We do have lots of low-impact environmental education campaigns, but we have been doing them within each park agency, with no systematic approach.”

She found 21 per cent of campers from Alberta reported having extensive or expert knowledge of the seven Leave No Trace principles, whereas in Ontario, it was only 13 per cent.

She hypothesized that Alberta’s higher outdoors ethic might stem from the province’s targeted messaging about risk behaviours, particularly bear and fire safety.

“Based on previous research, we know that people are more likely to respond to targeted messaging about a specific behaviour that is a serious risk to them,” she said.

Blye noted people in Ontario were more likely to be supportive of having dogs run off leash and feeding wildlife than those in Alberta.

“Those are a big deal in Alberta. We are told all the time that letting your dog off leash promotes negative conflicts with wildlife, and we need to store our food properly, and obviously not to feed wildlife,” she said, adding it might also just be that the risks are greater in Alberta.

“The risk of a grizzly bear encounter or the risk of a wildfire here is greater, and therefore people are more likely to be supportive of those behaviours.”

Blye’s team also compared the difference between frontcountry, defined as anything accessible by vehicle, and backcountry, which are recreation areas only accessible by hiking, paddling or skiing.

“Surprisingly, people who camp in the frontcountry hold attitudes more in line and more supportive of Leave No Trace, which is opposite to our hypothesis,” she said.

For example, Blye said when asked about urinating on vegetation rather than on rock or pine needles, backcountry visitors were more likely than their frontcountry counterparts to respond that it was appropriate. Similar gaps in responses existed when asked about the appropriateness of scenarios involving travelling on established trails and leaving what you find.

Blye speculated that because frontcountry campers are exposed to a lot more interaction with staff and signage, their attitudes better reflected the Leave No Trace principles.

“I think when you are in a frontcountry setting, you are in a built environment and so you are much less likely to want to alter it,” she said.

“In the backcountry, it seems our curiosity takes over and we say to ourselves, 'Well, wouldn't it be nice to cut down this tree at my campsite so I can burn it.’”

The study was funded by the Social Sciences and Humanities Research Council of Canada.