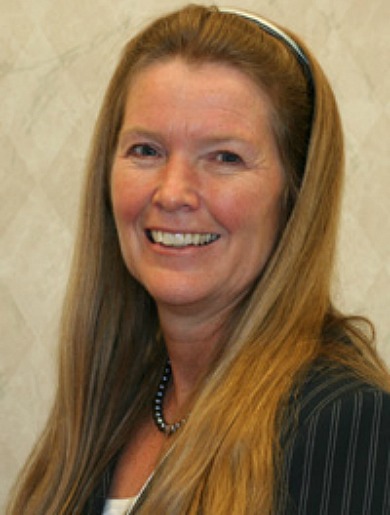 (Edmonton) A decade ago, the Havasupai, a small tribe of indigenous people who make their home on the remote floor of the Grand Canyon, and researchers went in search of answers to questions surrounding a spike in the rate of diabetes amongst the Havasupai people.

The tribe collectively agreed to give blood with the hope that their genetic makeup might shed some light on their plight.

However, the relationship between the researchers and the Havasupai people began to deteriorate when it was discovered that the broad ethics form employed granted researchers permission to use blood samples to explore questions beyond diabetes. Without express oral consent, researchers used the samples to delve into a number of the Havasupai’s hereditary issues—including stigmatizing investigations related to rates of incest, rates of schizophrenia and genetic origins.

The tribe sued and subsequently settled with the university and, perhaps more important, broke off all ties to academics. That anger, which soon turned to mistrust, quickly rippled throughout Arizona’s indigenous people, with many tribes following suit and summarily expelling all of their health researchers, most of whom had done nothing wrong.

“It was suggested to me that the only person who could come in and talk to both groups about the requirements of trust, and see if anything can be done to set things up so researchers could start to move back into these communities, is someone from outside Arizona or outside the United States,” said Jardine, who won a prestigious Fulbright Scholarship to take on the project. “Because I do a lot of work with Aboriginal communities in Canada, I feel I’m at least sensitive to the cultural issues and the right way of doing research, so it seemed like a great project to take on.”

An expert in risk communication, Jardine explains her research as looking at the dialogue that we have around things that “frighten or concern people.”

“We may be doing the best science in the world but if we don’t find a way to talk to people about what their concerns are, what their knowledge is about areas of concern and how we can best share our science with them in a way that helps them understand their world and make good decisions, then we’re failing,” said Jardine.

She says her Fulbright Scholarship project stems from a larger project funded by the Canadian Institutes of Health Research that looks at the role of trust in communication, primarily from government decision-makers about risky issues to Aboriginal populations.

In her work, Jardine employs a model devised by Swiss consumer behaviourist Michael Siegrist, which puts forward the idea that trust is based on our confidence in past performance of agencies coupled with our trust that those agencies share the same values we have in making decisions. “To me this model makes good intuitive sense as to why people choose not to trust government agencies.”

Along with two colleagues, Jardine is testing the model by looking at the issue of trust in government communications about contaminants in country foods among the Inuit, in the H1N1 risk communications to Métis communities in Manitoba and in remediation plans proposed for a former gold mine near Yellowknife that affect the local Aboriginal community.

“Looking into health issues within indigenous communities that often suffer huge health disparities has to be done as a partnership,” said Jardine. “The academic researchers have the expertise and the resources to do it, and the people in the communities have both the knowledge of what the problem is and the right way to go about exploring it—it has to be a partnership.”

Jardine says the nature of those partnerships means they are going to take time to establish, and she credits the U of A with recognizing the importance of letting that process play out.

“The School of Public Health, as part of its accreditation process (making it the first accredited school of public health in Canada), developed a commitment to what is called engaged scholarship, which states our obligations are more than just working in our little cocoons doing research, but rather extend beyond to engage with the broader communities, which is the kind of work that I do,” she said.

“It is really to the credit to the School of Public Health that it has made that part of how we are evaluated as academic staff.”

Fulbright Scholars coming to the U of A