Genome sequencing key to tracking, combatting COVID-19 virus: U of A researchers

Mutations in the virus as it spreads around the world provide clues to virulence, diagnostics, potential treatments. 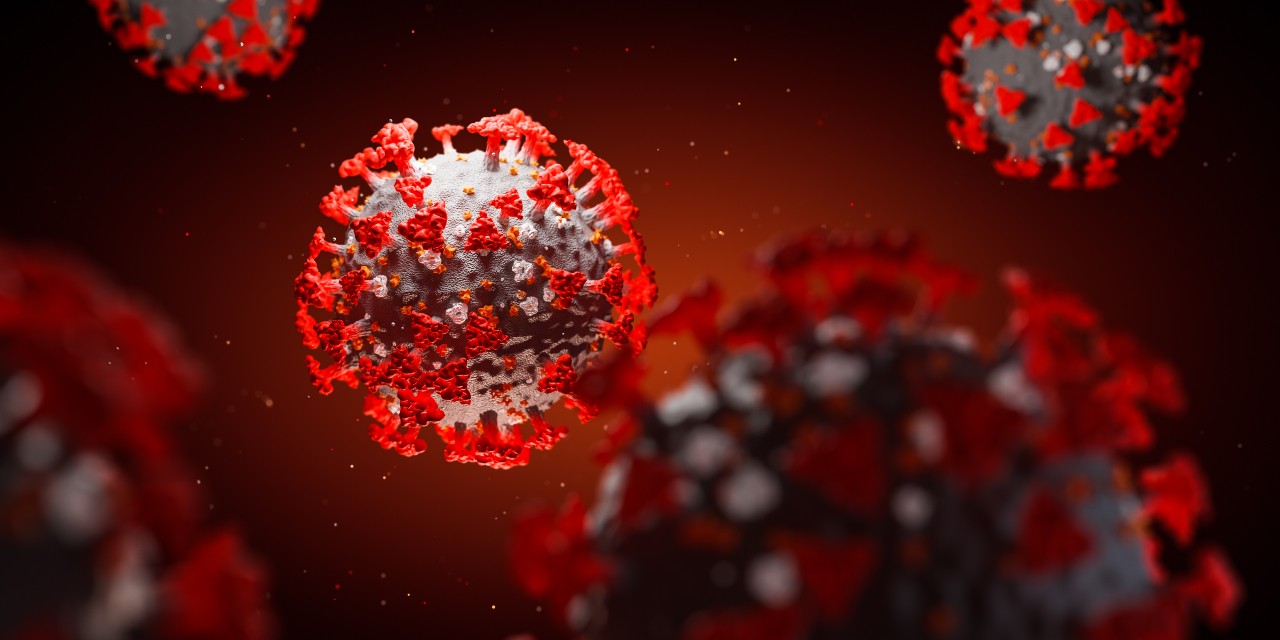 By sequencing the genomes of coronavirus samples from thousands of COVID-19 patients in Alberta, U of A researchers hope to track how the pandemic is spreading around the world, and how to stop it. (Image: Getty)

University of Alberta researchers are leading a project to sequence virus genomes from COVID-19 patients in Alberta, in hopes of learning more about how the deadly virus spreads and how it can be stopped.

Professor Linda Chui and assistant professor Matthew Croxen, of the Division of Diagnostic and Applied Microbiology, were awarded $237,500 by Genome Alberta, along with researchers from the University of Calgary’s Centre for Health Genomics and Informatics (CHGI).

They will sequence the COVID-19 viral genomes for approximately 2,000 of the more than 7,000 cases that have been diagnosed in the province by next month, looking for tiny changes or mutations that occur as the virus spreads from person to person.

Croxen noted that mutations are a naturally occurring part of viral replication that do not necessarily make the virus more virulent.

“The word ‘mutate’ does sound scary to the layman, but this is a common thing that happens in almost all microbes,” he said.

“The question we ask ourselves is, how are the virus sequences different from each other?” said Chui, who likened the genetic sequences to fingerprints.

“Are they related to the ones we found with the first travel cases in Alberta, with the community-acquired cases, some severe cases, and those where people had very general symptoms and recovered with no problems at all?”

The anonymous data will be shared publicly through the federal CanCOgeN initiative, which aims to sequence up to 150,000 viral genomes across Canada.

By examining the genome data, researchers will be able to track infections with a common genetic ancestor and see how the disease has spread around the world. They will also learn which parts of the virus are most stable and therefore best to target for diagnostics, treatments or vaccines.

“It’s important to start doing this sequencing right now, because as the economy opens back up, we really want to see where the new cases are going to come from,” said Gijs van Rooijen, chief scientific officer of Genome Alberta.

“It’s also a great opportunity to show that we have the capability and the capacity in Alberta to contribute to research efforts that are very important provincially, nationally and internationally,” van Rooijen said.

Croxen said the open science approach to genome research has been key to fighting COVID-19 since it was first detected in Wuhan, China, in late December 2019. The genome of SARS-CoV-2, the virus that causes COVID-19, was sequenced and shared online in January.

“By sharing that genetic sequence, people around the world could start making diagnostic assays,” Croxen said. “Now, as more genetic information comes out, it provides clues to how the virus is changing.”

The researchers said they expect their data to uncover the origins of the first Alberta COVID-19 case and subsequent cases. This work has already been done for Washington state, where genome sequencing helped to reveal that the virus was likely already spreading within the state three to six weeks before the first community transmission case was reported at the end of February.

The Genome Alberta project will also be looking for ways to automate the genetic sequencing process so it can be done more cheaply and easily in the future.

Croxen received a separate Canadian Institutes of Health Research/Alberta Innovates grant to develop a method to directly sequence the RNA of the SARS-CoV-2 virus, which would be an improvement to the current standard that requires converting viral RNA to DNA before it can be sequenced

Genome sequencing key to tracking, combatting COVID-19 virus: U of A researchers