Getting a grip on global consumer culture 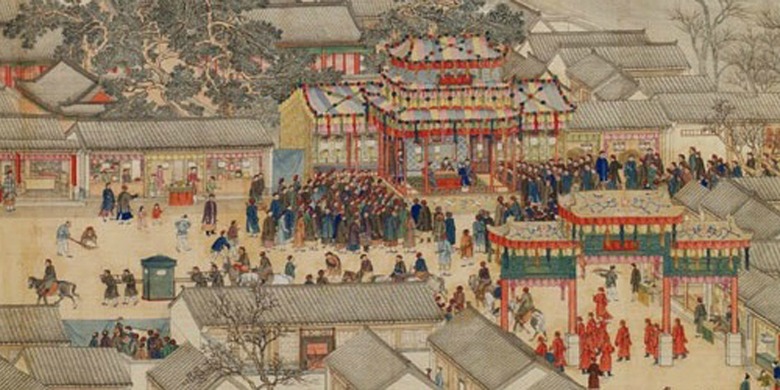 (Edmonton) A University of Alberta researcher says that when it comes to understanding globalization, we need a grasp on our past to get a grip on the present.

“In today’s culture we tend to think about globalization as something new, something radically different,” says Katherine Binhammer, professor of English and film studies. “We have this discourse that if only we can bring free trade to every developing nation, they will be free, have happier lives, have a better standard of living—but is that the case?”

It’s a question that affects people everywhere, from stock traders in New York to war-afflicted orphans in Sierra Leone. And as Binhammer points out, it’s a question societies have been grappling with for a long time. “We see in the 18th century the dialectic of that utopian vision of global freedom, human rights and profit for all—and the other vision, the darker vision that recognizes that our search for profit, in a global framework, means selling humans. So my suggestion would be, then, how might we think about the present moment, so that we’re not all jumping into that utopian vision?”

This is partly why Binhammer teamed up with others, including the Canadian Society for Eighteenth-Century Studies and the Social Sciences and Humanities Research Council of Canada, to bring scholars from around the world to Edmonton. During a three-day conference entitled Crossings: The Cultures of Global Exchange in the Eighteenth Century, they are looking to the past to help societies deal with the present and future.

The global exchange of goods and services is not new. Wherever humans have gone, so have their goods—from Canton, where westerners went for China’s tea, to the Royal Exchange in London, where Turks traded silk and spices. Binhammer says the conference’s focus is not on whether the practice of globalization in those places is the same as we see today at the London Stock Exchange, for example. Instead, the participants want to know how the similarities and differences help us fully understand what is unique to our moment.

“It’s precisely that kind of dialogue between what’s the same and what’s different that is really important for us to take stock of, so we don’t mistakenly believe that this has never happened before. Or we don’t mistakenly think that we’re at the end of history, as certain globalization theorists argue—that now that democracy and capitalism have taken over the world, this is the end of where we’ve been working towards all along. But that’s not the case,” she says.

Binhammer says a clearer alternative explanation is more complex, which is why the researchers will expand their focus beyond the trading of goods and flesh, to include knowledge.

“From intellectual history to book history, scholars will chart what knowledge travels, how it travels, where it travels and to what effect,” she says. “We will also investigate the relationship between national and global forms of conceptualizing governance and power.

“I think it would provide people with a deeper understanding of their time. We tend to think in sound bites and buy into a very trite understanding of globalization, when in fact we need to think about it in a more complex way and from multiple perspectives.”

Getting a grip on global consumer culture
Newsroom