Getting down and dirty with science 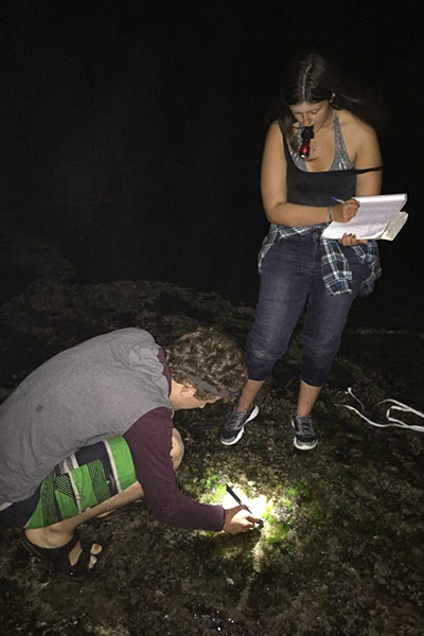 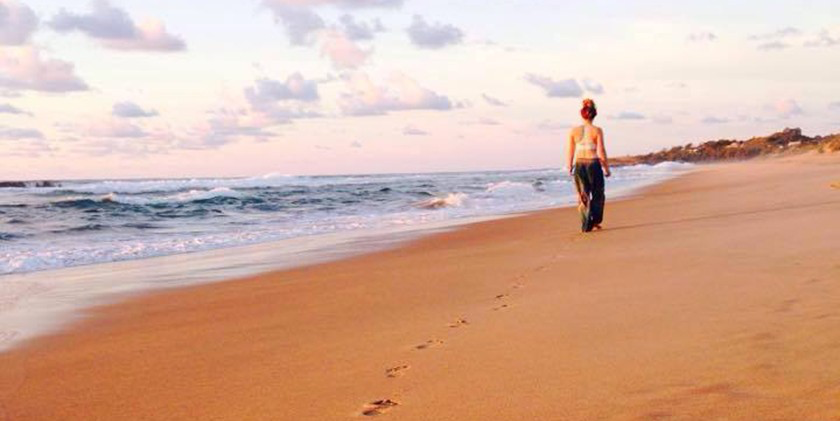 “I knew in my gut that this was something I really wanted to do,” says Harrison Anzinger of the University of Alberta’s Southern African Field School (SAFS). The second-year science student is specializing in immunology and infections and says he has always been interested in biology. “While my studies focus more on molecular biology, I always found ecology interesting and really just wanted to get down and dirty with the science of it.”

Anzinger was one of the 20 U of A students in the inaugural SAFS cohort who got to study in three countries in Southern Africa: Swaziland, South Africa and Mozambique. He says he was motivated to do something that would distinguish him from his peers. “Sitting in classes with hundreds of other people who all have ambitions like you, who all want to be successful and who are all trying to get ahead, I wanted to do something that made me stand out.”

In an increasingly globalized science community, opportunities like the Southern African Field School serve not only to give students rich first-hand fieldwork experiences, but also to introduce them to the global science network much earlier in their careers.

A highlight of Anzinger’s three-month experience was a week on safari in Kruger National Park. “Just something about being out there and seeing all that untapped wilderness and just having a chance to observe natural animals really resonated with me. I think it was the point where I realized that, regardless of how hard I work in life, I can always have fun.”

That skill will certainly come in handy in Anzinger’s future. He is hoping to go to medical school after finishing his degree in three years, a feat he credits partly to his SAFS experience. “Something about doing school while still having such a great time at SAFS showed me that I could handle anything and still have fun. In my first year, I struggled balancing five courses. In my second year, after SAFS, I have managed to take six courses a semester (including my research credit), participate on the debate team and as an executive in the SCUBA club, have more time to socialize and still keep my grades up.”

And to answer the ultimate question, will he recommend this experience to others? “If you want to have the time of your life in one of the best places in the world while getting a semester of really interesting courses done, this is definitely the program for you,” he says. “The friends I made, the skills I learned and the hardships I overcame really matured me over that three months and made me into a better person, worker and student. I would go back in a heartbeat if I could.”

His classmate Elle Surgent echoes the sentiment. “I would recommend SAFS to any U of A student who wants to travel and truly live what they are learning,” says the third-year student double-majoring in biological sciences and psychology. “SAFS has allowed me to experience things that have changed my life and helped me see the world in a different way.”

The experienced scuba diver was originally drawn to the program for the Mozambique ecology unit. Like Anzinger, she says the Kruger National Park safari was a highlight, but notes it is hard to pick just one favourite experience.

“We had the lucky opportunity to see the African ‘Big Five’: The lion, water buffalo, rhino, leopard and elephant,” Surgent recounts. “In the second module, we had the opportunity to be out on the water almost every day. My favourite moment was a dive when we swam with two whale sharks and five manta rays in one dive. In the final module, my favourite moment was experiencing the townships we were learning about and seeing first-hand the condition that related to our study of zoonotic diseases.”

Surgent’s classmate Camila Hurtado, a third-year student studying animal health, says she too has a hard time picking just one experience as a favourite. “I loved being able to do research in a game reserve in Swaziland, going for a walk and running into giraffes, scuba diving in Mozambique to learn all of the different species of fish, and walking around Cape Town and learning about the history of apartheid and how it has shaped Southern Africa.” 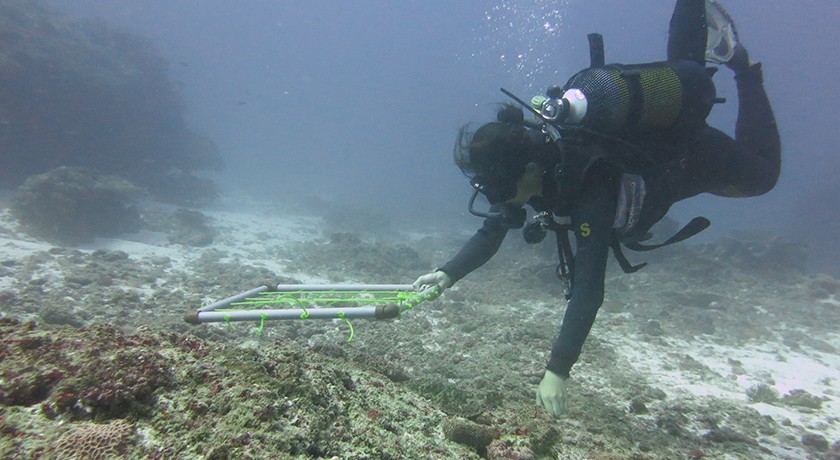 Anzinger, Surgent and Hurtado all say the dominant theme of their experience with this introduction to the global science network was personal growth.

“There is so much that you learn, and it helps you grow in ways you didn’t even think possible,” says Hurtado. “Today’s world is so small, and it is the best time to go out and explore it. An international experience like SAFS allows you to develop important intercultural communication skills and understand more of the history of the world. I can see that we are all interconnected and why it is so important that we learn from each other. My perspective of the world is so much bigger now.”

Getting down and dirty with science
Newsroom