Mispronouncing last names of ethnic origin perceived as disrespectful, according to U of A psychology study. 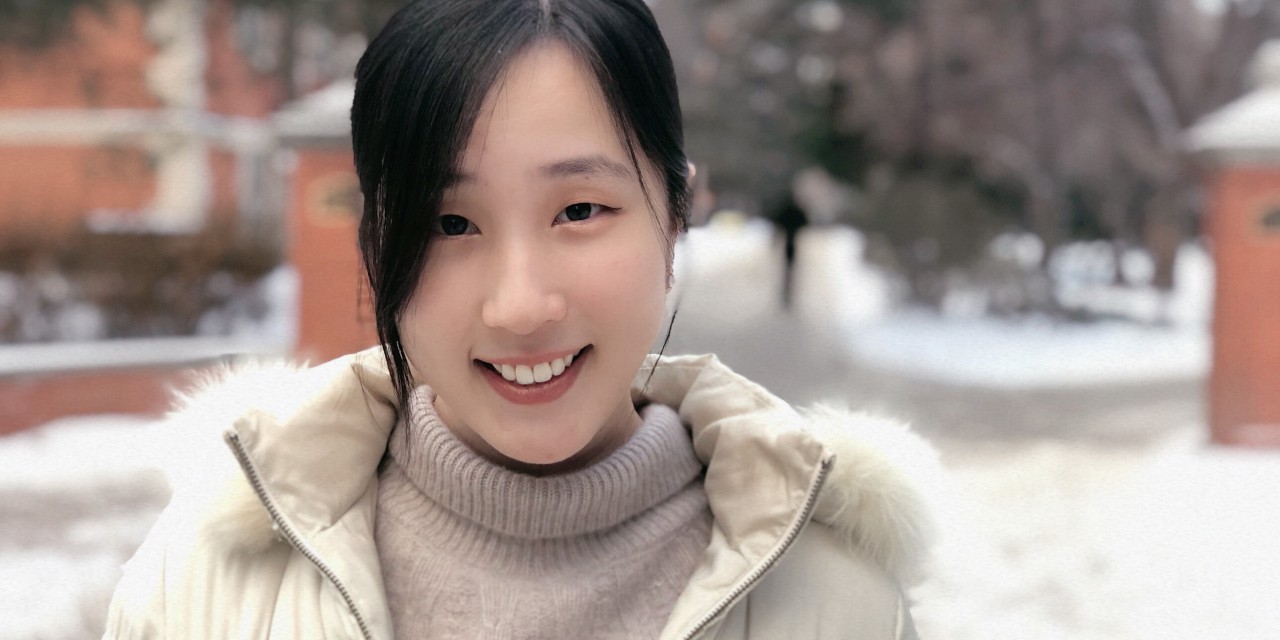 PhD student Doris Zhang found that ethnic-minority students she surveyed felt disrespected when people mispronounced their last names, but appreciated it when people made an effort to get it right. (Photo: Geoff McMaster)

It might seem like an innocent enough mistake, but mispronouncing a person’s heritage name can be taken as deeply disrespectful.

That’s the conclusion of new research by University of Alberta psychology doctoral student Ying Shan (Doris) Zhang, who recently conducted a survey of U of A international students.

Zhang found that 75 per cent of the 173 students she interviewed said their heritage names, or last names of ethnic origin, were mispronounced at least some of the time, and half of those felt it was important that people try to get it right.

“It's so closely enmeshed with our identity, so a mispronounced name may be perceived as a distortion, or a slight against who we are as individuals—especially among ethnic-minority or language-minority students,” said Zhang.

The majority of the students in Zhang’s survey were Chinese (60 per cent), followed by Indian (5.8 per cent), Japanese (5.2 per cent) and South Korean (4.6 per cent). The top four faculties surveyed were science, arts, business, and medicine and dentistry.

Many students said their heritage names were important reflections of personal and cultural identity, as well as a vital connection to the love of family.

“It is important for me to have my heritage name pronounced correctly because it makes me feel like I belong,” said one student.

“If you address me wrong, I will definitely be offended,” said another. “How would the people here feel if I pronounced their name wrong?”

“No one should have to settle for a mispronunciation, especially when international students try so hard to pronounce other heritage or English names accurately,” said a third. “I think this is especially important in Canada because we consider ourselves a diverse nation.”

Some students were more tolerant of mistakes, however, conceding that some names can be difficult for those unfamiliar with a given language.

“The students recognized that, most of the time, mispronunciations are unintentional and benign,” said Zhang. “Nonetheless, they still showed an appreciation toward others who did try to make the effort to get it right…. It means a lot to them.”

Zhang also interviewed faculty members about their experience pronouncing students’ names. Most found students were “very grateful” when faculty made an effort at correct pronunciation, and said “it drew them relationally closer to the students.”

Since starting her research, Zhang has presented her findings at various workshops on campus to raise awareness about the connection between names and cultural sensitivity. She will present her findings to the Department of Computing Science this summer.

“I start the workshop by giving a quick summary, then international student specialists teach faculty members and university staff how to pronounce some very difficult Chinese names,” she said.

Zhang’s research is part of a larger doctoral project on how people acquire cultural competence in foreign contexts in the psychology department’s Intercultural Communication Lab.