U of A researcher finds promising link between gut health and anxious behaviour. 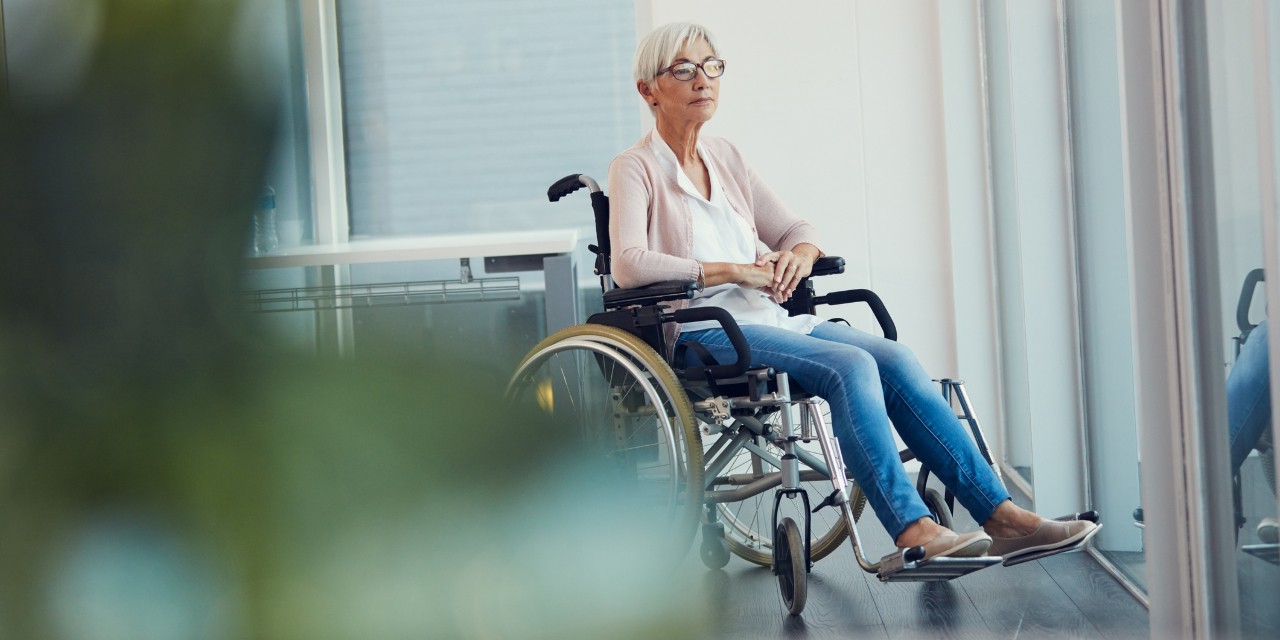 New U of A research suggests bacterial therapy, in the form of fecal transplants, could one day be used to improve mental health for people with spinal cord injuries. (Photo: Getty Images)

Could feces offer hope to survivors of spinal cord injuries?

It’s a question University of Alberta physical therapy researcher Karim Fouad never thought he’d ask. But the expert in spinal cord injuries said the digestive tract could help explain the link between spinal injuries and changes in mental health, such as increased anxiety and depression.

“You would think that if you have a stroke or spinal injury, ‘no wonder you’re depressed,’” said Fouad, who is also a member of the U of A's Neuroscience and Mental Health Institute. “But it turns out there might be more to it than that.”

Fouad suggests that bacteriotherapy, in the form of “poop pills,” could one day be used to improve well-being following spinal cord injuries and diseases of the central nervous system.

“I think it has huge potential,” Fouad said. “The beauty of it is that if this translates to humans, we’d have a simple tool that could potentially improve mental health.”

Patients who experience paralysis are at an increased risk of suicide. The increased prevalence of depression also means patients often miss their best window for recovery by losing interest in rehab, Fouad said, leading to a worse quality of life.

Connections between poor intestinal health and mental state have also been found outside of spinal cord research. Research at the U of A has even pointed to how gut health could help explain a disease like multiple sclerosis.

To test anxiety-like behaviour, Fouad and his team also tested the rats on an elevated plus maze, gauging their willingness to risk venturing onto an exposed platform. Three weeks after recovery, injured rats remained far more reluctant to overcome their natural aversion to open spaces than the typical rats.

The next part of the experiment flipped those findings upside down. Some of the injured rats were given a fecal transplant. They made an astonishing recovery, becoming even more willing to venture out on the exposed platform.

“It’s dramatic,” said Fouad. “Diseases and injuries seem to trigger changes of the microbiome, and this can have much further effects.”

Fouad hopes to test the effectiveness of fecal transplants over time, and to see whether anxiety could be induced simply by adding the wrong gut bacteria to animals raised in sterile environments.

He said there could be wider implications for these findings. Scientists often house animals together in experiments. But since rats are notorious omnivores—known to eat the feces of other rats—researchers may have inadvertently skewed thousands of experiments in which gut health was a potential modifying factor.

“How many generations of experiments have been done where microbiome changes were a potential influence and animals were eating the poo and maybe negating the effect?” Fouad said. “That’s a scary thought.”

Fecal transplants might not have the same allure as stem cells for spinal cord patients, Fouad said, but for patients facing a condition in which incremental gains can make a pivotal difference, poop pills could make a big difference.

“Is it going to cure spinal injury? No,” he said. “But if you’re in a wheelchair and dealing with it in a good mindset, it could make a big difference.”