Like few before him, the late physicist inspired universal interest in the science of the stars. 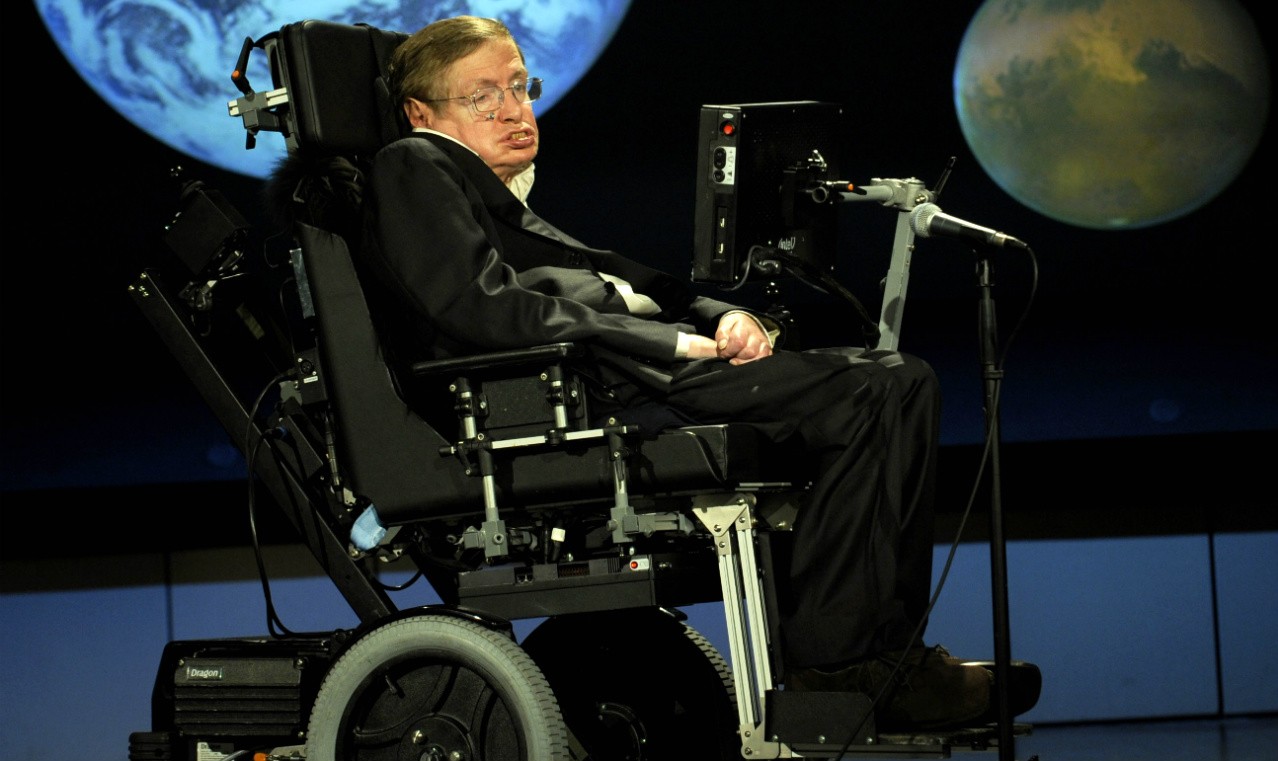 Stephen Hawking gives a lecture for NASA's 50th anniversary in 2008. Hawking's legacy will live on in his contributions to astrophysics and in his ability to spark the public imagination about space science. (Photo: NASA)

Few people were more internationally recognized than Stephen Hawking. It is interesting to ponder what made him famous. Was it his somewhat unique circumstances of living as a limitless mind in a body constrained by amyotrophic lateral sclerosis? Or was it the sheer excellence and impact of his research on cosmology? After all, who is not fascinated by black holes, or the seemingly counterintuitive phenomena of relativity, or contemplating the beginning of our universe and whether there was a “time zero” when things emerged out of nothing?

There was a beauty to Hawking defying the medical experts who predicted a short life for a remarkably gifted young man. Luckily, they were wrong and the world is all the richer for the mark that this physicist left on us. Without a doubt, Hawking has given a boost to cosmology and theoretical physics unlike anyone else in the last few decades. More importantly, though, he has inspired laypersons of every ethnicity, creed and religion—including atheists, of course—with an interest in cosmology.

This admiration was in part due to his capacity to think beyond his own research field of cosmology and ask questions of great relevance to society. What could go wrong with artificial intelligence? Is genetic engineering safe? What are the risks of climate change? And, emerging from the pondering of these serious questions, should we prepare to leave the planet? In a way, only Einstein had the same influence on society as a physicist. Was Hawking as eloquent, wise, witty and intuitive as Einstein? Perhaps not, but he became a celebrity nevertheless, whether he wanted to or not.

It is all the more surprising that Hawking never received a Nobel Prize. His work on black holes and space-time singularities broke new ground, and his quest to understand the universe wholly through universal laws was as ambitious an idea as one ever finds—but not very humble. His two key contributions will have a lasting impression on physics and science: the physics of black holes and the Big Bang.

Hawking showed that black holes possess a temperature and radiate energy at an extremely small rate, which came as a surprise to many physicists who considered black holes as objects from which nothing can escape. In addition to “Hawking radiation,” he studied the conditions of the universe at very high density and temperature, developing so-called singularity theorems that support the Big Bang theory of the universe. Physicists are now trying to find the right quantum mechanical theory to extend Hawking’s work and bridge the gap to the beginning of time.

Hawking was both extremely intelligent and very human, reflecting often on the meaning and purpose of life. A firm believer in facts and reason, and a lifelong atheist, he reminded us to “look up at the stars and not down at your feet,” to look at the grander things at play and beyond our own small horizon. He also thought of brains as computers that stop functioning when we die, making life after death an untenable proposition.

Whether one shares this view or not, we would certainly all agree with him that “it would not be much of a universe if it wasn’t home to the people you love.”

Peter Berg, is chair of the Department of Science at the Augustana Campus of the University of Alberta.

This article originally appeared April 11 in the Camrose Booster.