“We have more work to do to make the healthy choice the easy choice for Alberta’s children and youth,” says Kim Raine, professor in the School of Public Health. 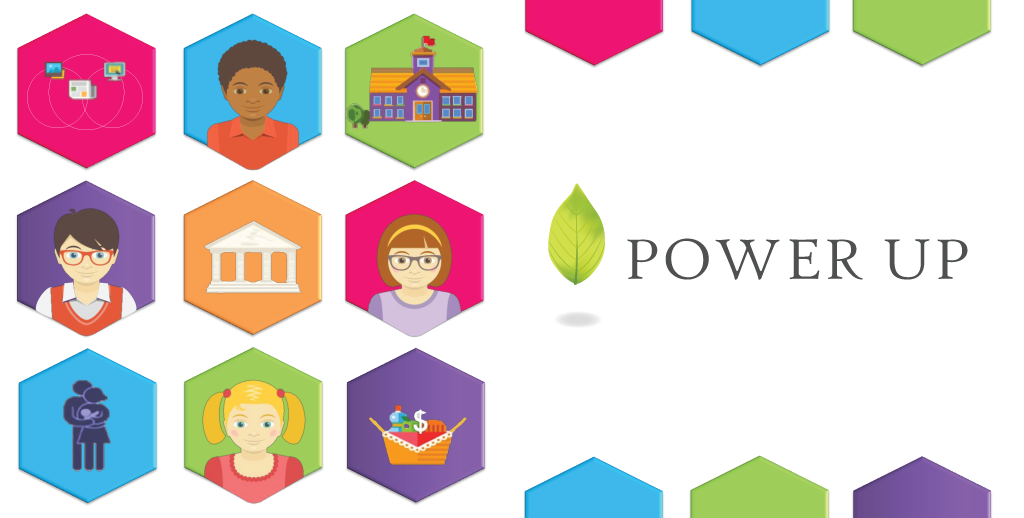 In 2015, Alberta received its first grades on nutrition and food environments for children and youth. The results? The province is passing, but there is room for improvement.

Alberta received a B+ in reducing childhood food insecurity and C’s in funding for childhood health promotion, food availability in school settings and restrictions for marketing unhealthy foods to children.

The 2015 Report Card on Healthy Food Environments for Children and Youth was generated by POWER UP!, a research and policy group led by Kim Raine, professor in the School of Public Health. Development of the Report Card was funded by Health Canada and the Canadian Partnership Against Cancer.

“The Report Card shows that we have more work to do to make the healthy choice the easy choice for Alberta’s children and youth,” explains Raine.

According to a 2009-2011 Statistics Canada report, nearly one-third of Canadian children between the ages of five and 17 were classified as overweight or obese. These numbers have been rising steadily since the 1970s.

Nutrition and obesity experts from across Canada developed the grades. Based on existing literature, the group developed 41 benchmarks for indicators of good nutrition and healthy food environments. Then, using existing data from Alberta studies, the researchers assessed how well Alberta met the benchmarks. If an indicator reached the benchmark and the indicator had supports and a monitoring system in place, it received an A.

“We developed benchmarks for each indicator from existing literature, collected data on these indicators within Alberta, compared the data to the benchmark and assigned a letter grade based on a series of questions,” explains Raine.

“Here, the benchmark of 75 per cent was not met,” explains Raine. “But because it was somewhat met at 60 per cent, this indicator was assigned a C.”

According to the Report Card, Alberta received the following grades:

“The POWER UP! Report Card is designed to be a tool and a resource for everyone in Alberta, from parents to government,” says Raine. “Our aim is to increase public and policy-maker awareness about the many ways in which we can work to create supportive food environments for children and youth.”

For policy-makers, the Report Card identifies where changes are most needed and would be most effective. For instance, policy-makers might consider making a set of guidelines mandatory, as opposed to voluntary, or creating an incentive or disincentive system to improve adherence to guidelines.

“The Report Card also provides parents information on things they have the power to change or advocate for change, such as providing healthy foods for hot lunches or in vending machines—either as individual or as part of a parent council,” says Raine.

Overall, the Report Card shows that Alberta is doing many things to support nutrition and healthy food environments. But, just like student report cards, the findings also show where there is room for improvement and opportunities for policy change.

“Now that we’ve got a snapshot of how Alberta measures up to these benchmarks, we know how we can move forward,” says Raine.

POWER UP! plans to develop an annual Report Card on Healthy Food Environments for Children and Youth to track progress and monitor change. The group has also created a manual for developing the Report Card to be used in other jurisdictions.

“Our hope is that annual Report Card will raise awareness and stimulate action to improve the grades,” says Raine.