Heart health messages for women may backfire, say U of A researchers

Information needs to be better tailored to women’s needs and circumstances to avoid making them feel guilty, study shows. 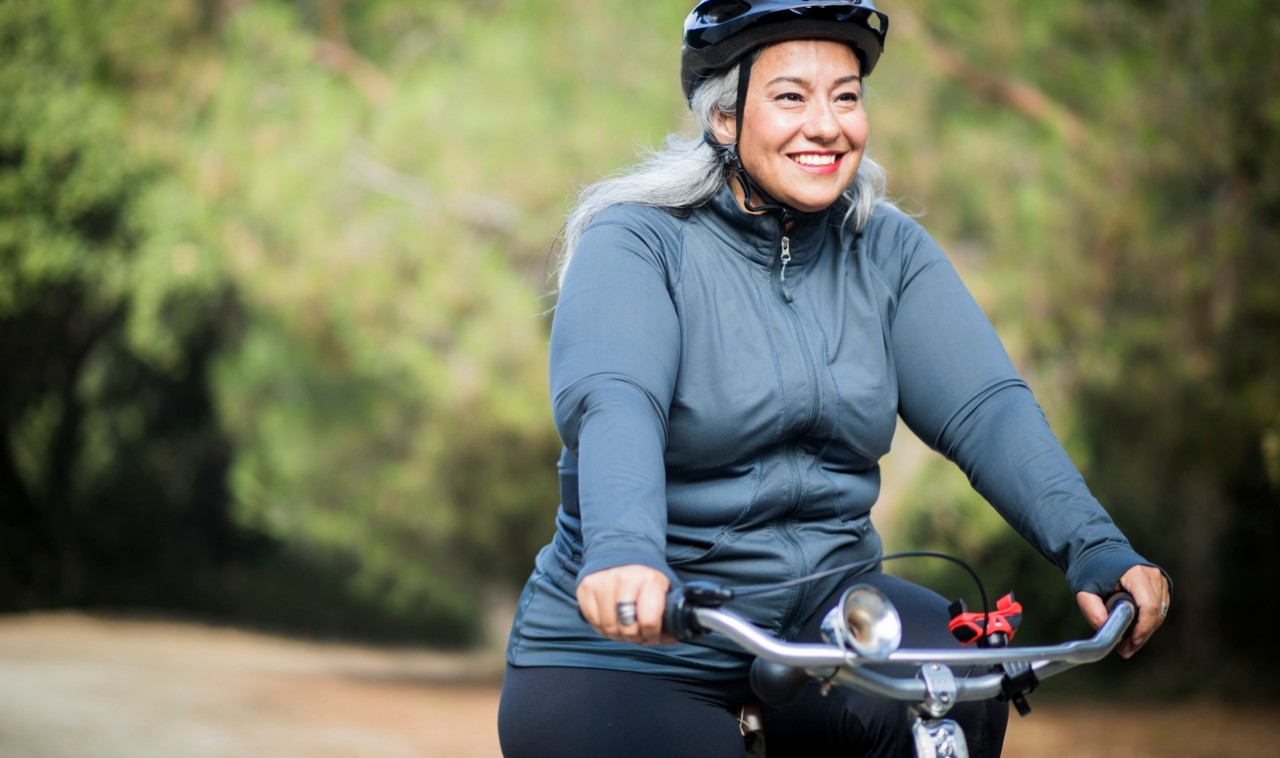 Messages aimed at encouraging women with heart disease to adopt healthier behaviour may be more effective if they focus more on everyday activities of life and less on calorie counts or body weight, new U of A research suggests. (Photo: Getty Images)

Messages meant to empower women with heart disease to live a healthier lifestyle may have the opposite effect, according to University of Alberta research.

“Women are told they need to exercise more, they need to lose weight, they need to be social and all these heart-healthy activities, but we found that these messages made the women feel guilty, like they had caused their heart disease,” said Tami Oliphant, a professor of library and information studies, who conducted the study with Tanya Berry, Canada Research Chair in Physical Activity Promotion in the Faculty of Kinesiology, Sport, and Recreation, and Colleen Norris, a professor in the Faculty of Nursing and scientific director for the Cardiovascular Health and Stroke Strategic Clinical Network.

“So they sometimes tended to be secretive about their condition,” added Oliphant, who researches how people evaluate information and how they put it into practice.

The team conducted focus groups with women between 49 and 85, both diagnosed with heart disease and without heart disease, to see how they interpreted health promotion messages from the Heart and Stroke Foundation.

The team found that messages about heart disease were often seen as too general or not geared toward the intended audience.

“I work from the physical activity perspective, and a lot of the messages are the standard ones of, ‘Find something you like to do and set a goal.’ They require what I would call a lot of cognitive effort, and most people have other things they want to do, so if you don’t really like physical activity, if it’s not part of what you do, it takes a lot of work to get to the point where you’re being physically active,” Berry said.

While participants were positive about some of the messages they discussed, other messages, like those about reducing stress, were seen as not that helpful, Berry noted.

“The stress piece came out a lot in the focus groups. Stress reduction is fine, but as one woman said, how do you get rid of the worries? So it was interpreted in a disempowering way.”

Berry said her team has created some brief heart-health promotion messages based on the focus group feedback and will be testing those messages with focus groups later this year.

“We’re working on getting away from the standard exercise message of setting a physical activity goal, and instead targeting activities in daily living, because that’s a large part of how people move: just walking around the house. If you’re an elderly person with heart disease, vacuuming can be a good way to move,” Berry said.

“You have to look at who the target audience is. We’re trying to target emotions and make women feel good about moving, without making them feel guilty that they’re not moving.”

Berry, who has done similar research on health promotion messages related to breast cancer, added that the prescriptive information put out about heart disease needs to be gender-specific because symptoms, diagnosis and treatment tend to differ for men and women.

“For a long time, heart disease was treated as a male disease, and the Heart and Stroke Foundation has been trying to dispel that myth, pointing out that women are just as likely as men to develop heart disease. Heart disease is actually a bigger killer than breast cancer—they run about even if you combine all the cancers together,” Berry said. “The symptomatology is also different, so how women present with heart disease is often different than for men.”

Oliphant said the differences in how women experience heart disease don’t end there.

“Women’s bodies are perceived as problematic, post-menopausal, whereas when you’re treating men for heart disease it’s about efficiency and getting them back up to speed. So women are diagnosed later, they delay treatment, they can be disbelieved and sometimes they’re even discouraged from seeing a health-care practitioner,” Oliphant said.

“So there’s a whole different kind of diagnosis, treatment and interpretation of symptoms for women than what’s assigned for men.”

Heart health messages for women may backfire, say U of A researchers