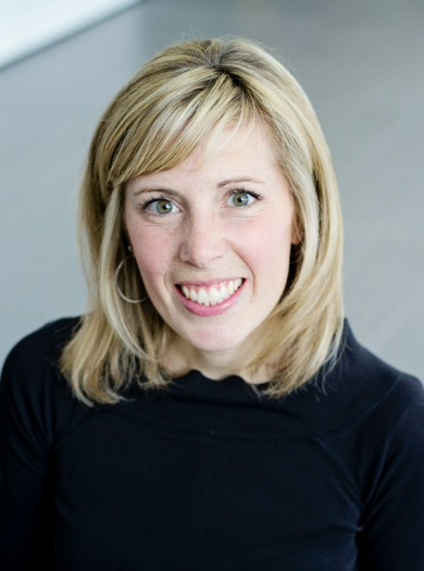 PhD student looks at what makes people with HIV successful at sticking with life-extending antiretroviral treatment. 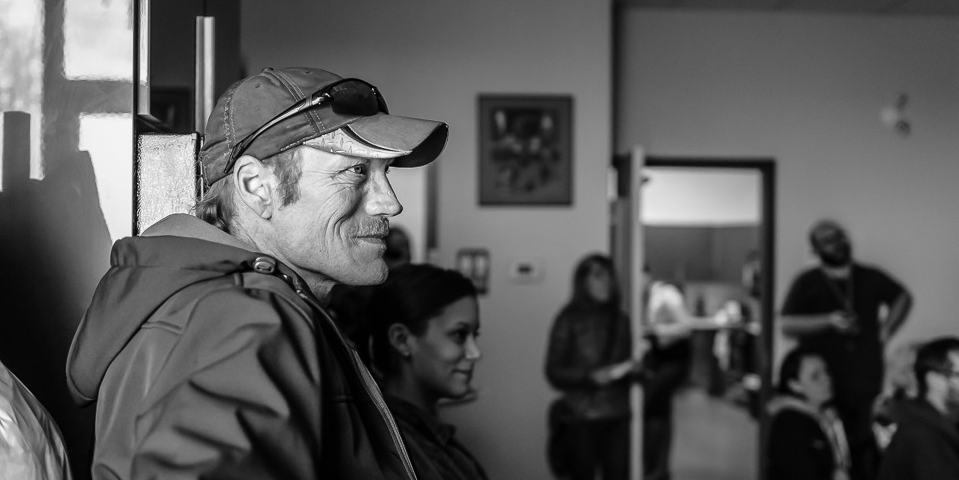 Megan Lefebvre, a PhD candidate with the School of Public Health, is intrigued by the factors that make people successful at adhering to antiretroviral therapy. Working with the Northern Alberta HIV Program, Lefebvre noted that patients who identified themselves as having chaotic lives—those experiencing unstable housing, substance use and incarceration—still managed to adhere to their antiretroviral therapy.

“A lot of studies had been directed toward the barriers and the failures of HIV adherence,” says Lefebvre. “Nobody had asked patients why they were successful with adhering, or how they’d been doing it. That’s what I wanted to learn more about.”

Using a research method called focused ethnography, Lefebvre purposely chose and interviewed 14 HIV-positive patients receiving care at the Northern Alberta program. These patients were very knowledgeable about their health and their antiretroviral treatment, and could share details about their experiences as patients.

A measure of control in the midst of chaos

Lefebvre learned that, although the patients had chaotic lives, the one area they felt they could control was taking their antiretroviral medication.

She noticed that patients appeared to compartmentalize the chaos in their lives, but taking their antiretroviral medication signified control over one thing in the midst of chaos. Lefebvre noted that this small measure of control enabled patients to take other positive steps in their lives.

For instance, one interviewee indicated that the benefits of taking his medication included getting positive feedback from the health-care team, feeling better and reconnecting with family.

The most important outcome of this research for Lefebvre was the ability to share the information generated by the patients in her study with other HIV patients. Six patients participated in a video that is being used at HIV Edmonton and shown by the video participants themselves—the peer educators—to other HIV-positive individuals. The video and peer educators have created a space for people living with HIV to have conversations about being HIV-positive and about taking their medications.

“I’ve learned a lot from the participants, and I’ve learned the value of partnering with communities to conduct research,” says Lefebvre. “Working together, we’ve created valuable tools that will help translate research knowledge into practice and support marginalized populations.”