U of A study shows surprising number of patients with condition do not get necessary preventive treatment. 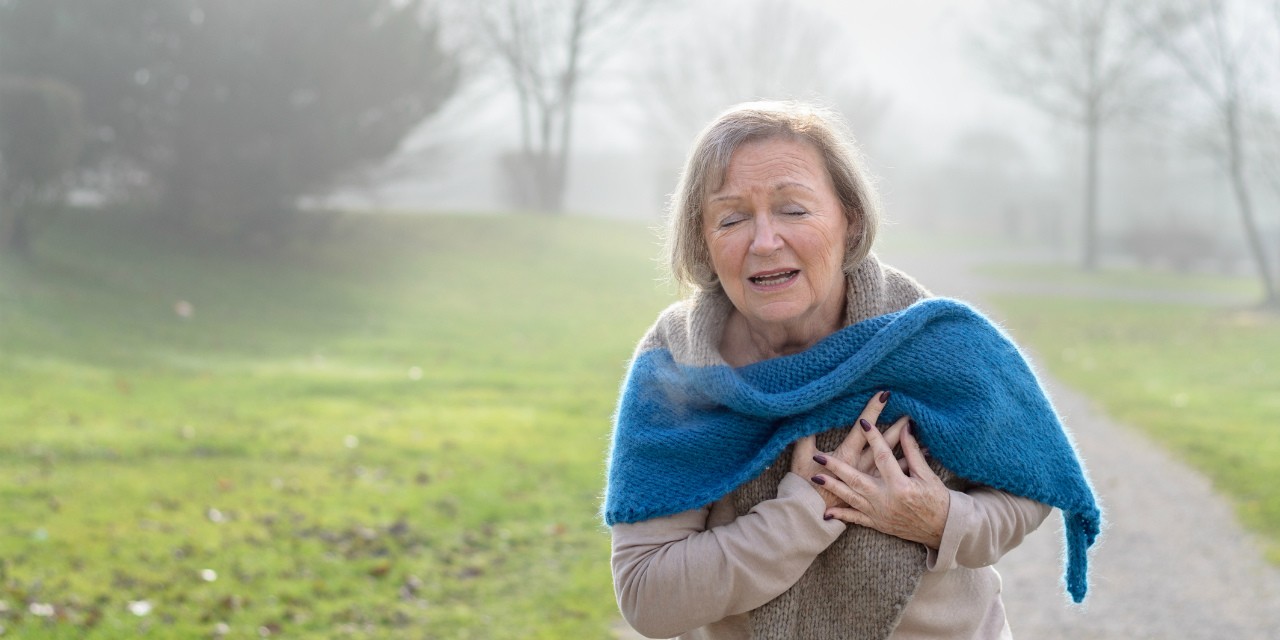 A mysterious type of heart attack known as MINOCA is more common and poses a higher risk than previously thought, especially for women, according to a new U of A study.

A whole new category of heart attack, not caused by obstructed arteries, is more common and higher risk—especially in women—than previously thought, according to a University of Alberta study.

“We followed roughly 36,000 patients within a 12-year interval and found that close to a surprising six per cent have a heart attack without any blockage in the arteries,” said Kevin Bainey, a U of A interventional cardiologist who launched the study after seeing an increase in these mystery patients in his practice.

The umbrella term used to describe these heart attacks is “myocardial infarction with non-obstructive coronary arteries,” or MINOCA.

“Historically, MINOCA has been seen as a benign condition, and patients are commonly sent home without any treatment or lifestyle advice,” he explained. “Yet we found that after one year’s time, five per cent of patients either had another heart attack or died of a heart attack. This is striking, since patients with a plugged coronary artery have a nine per cent chance of a repeat attack or death within one year.”

The study is the first in the world to look at MINOCA over a long term. Bainey said the condition includes a range of less-understood heart attack causes that have been largely treated as benign (see sidebar).

“Not only did we find that prognosis only worsens over time, after five years, 11 per cent of MINOCA patients were likely to die or have a second heart attack compared with 16 per cent of heart patients with blocked arteries,” noted Bainey.

MINOCA patients were twice as likely to be female, according to the study.

“Traditionally, because we haven’t seen plaque ruptures or blockages are not seen, physicians have tended to downplay the heart attack and provide limited information, and have sent patients home and told them not to worry,” said Bainey. “However, many of the MINOCA causes that are known do respond to targeted therapies.”

Yet the study showed that only 40 per cent of MINOCA patients are provided with suitable medications—for example, cholesterol-lowering drugs—that could potentially reduce the risk of a second heart attack or death.

“Patients need to know that this condition is real, it is associated with adverse outcomes and they need to probe their physicians for more information about the condition and ways to prevent a second heart attack, including making important lifestyle changes like eating healthier and exercising,” said Bainey.

“From a physician standpoint, there is no question that when we identify this condition, we need to be more vigilant about trying to investigate and pin down the cause.”

Last year, the condition was recognized in guidelines by the European Society of Cardiology for major heart attacks.

The study was published in the International Journal of Cardiology and funded through the Canadian VIGOUR Centre.