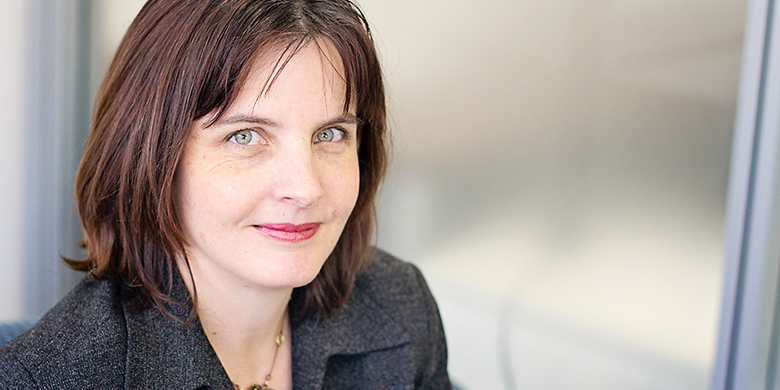 (Edmonton) For centuries, alcohol fermentation using sugar and yeast has been commonplace throughout the globe. Synthetic biologists have now gone much further. They have completed the key steps to turn yeast cells into microbial factories that can convert sugar into morphine. There is potential to produce other drugs, such as antibiotics and cancer therapies.

In a recently published paper in Nature Chemical Biology, researchers at the University of California, Berkeley and Concordia University replicated the early steps of theopium poppy’s morphine pathway in yeast. Other publications by the Canadian team and a third team at Stanford describe the latter steps of the pathway. In as little as 18 months, researchers could assemble all the steps in one yeast strain to make morphine from sugar.

This research will lead to innovative new drugs that benefit patients, but it could also transform the illegal market for opiates. The technology raises red flags for regulators and serious public health concerns.

“In principle, anyone with access to the yeast strain and basic skills in fermentation could grow morphine-producing yeast using a home-brew kit for beer making,” explains Tania Bubela, professor in the University of Alberta's School of Public Health.

In their commentary, published concurrently in the journal Nature, Bubela and colleagues at the Massachusetts Institute of Technology call for proactive regulation of this new technology. The commentary calls on public health and law enforcement officials to pay close attention to these developments.

Globally, more than 16 million people use opiates illegally. These drugs come from the misuse of prescription pain medications and from illegally cultivated poppy crops in countries such as Mexico and Afghanistan. If a morphine-producing yeast strain fell into criminal hands, it could lead to decentralized and localized production.

“I am encouraged that the researchers engaged quickly and early with the policy community and regulators to further develop the technology,” says Bubela. “This research is worthwhile if it leads to the development of better medications for people in pain or with life-threatening diseases, using less costly production systems.”

First, the strains could be engineered to make them less appealing to criminals. Companies that synthesize the DNA should screen orders for sequences used to make opiate-producing strains. Security should be increased in labs developing the strains and labs should be licensed by regulators. Finally, the release and distribution of the yeast strains should be made illegal.

A fast and flexible regulatory response will be crucial to mitigate the potential impacts of home-brewed opiates on public health and safety.

“With all the signs that synthetic biology is coming of age, this type of responsible conduct is imperative,” says Bubela.