U of A researchers first to reveal how breastfed infants are able to take in large amounts of calcium to build bones. 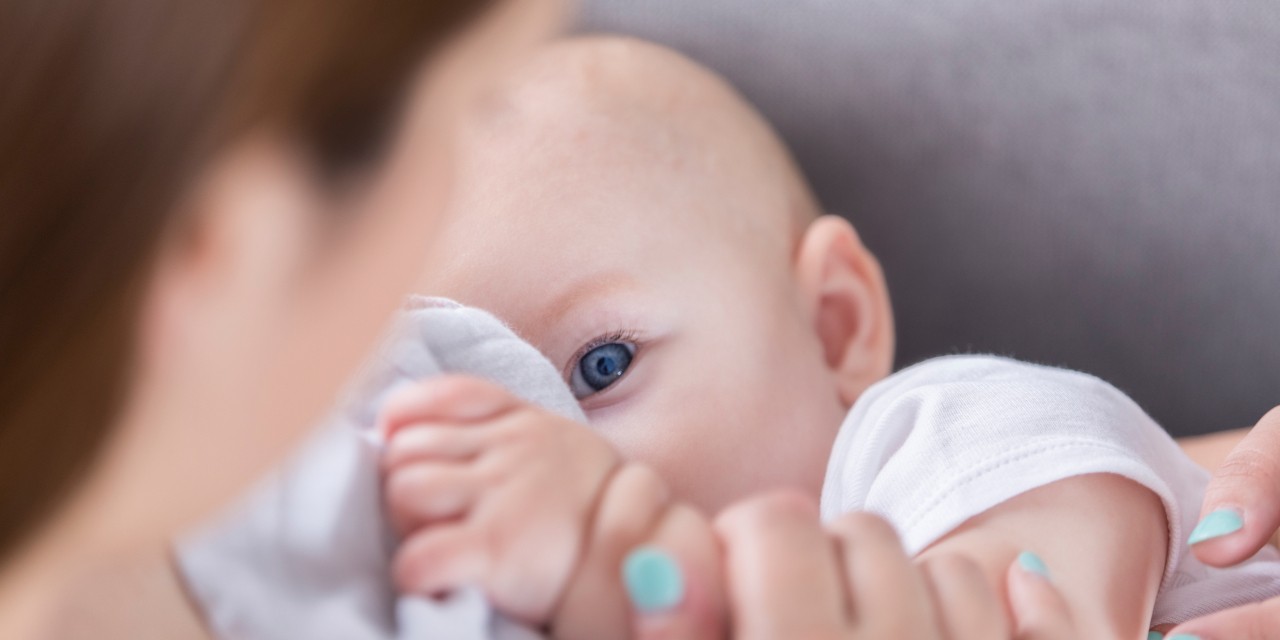 U of A researchers found that infants absorb large amounts of calcium from breast milk through channels in their lower small intestines. The discovery could be the first step in reversing bone diseases such as osteoporosis. (Photo: Getty Images)

New research reveals the mechanism that allows breastfeeding babies to absorb large amounts of calcium and build healthy bones—a discovery that could lead to treatment for osteoporosis and other bone diseases later in life.

“We build our bone mineral density until we’re early adults and then stop, so we think of osteoporosis as a disease of the elderly,” said Megan Beggs, a pediatric dietitian and PhD candidate in physiology at the University of Alberta who led the study.

“Really, it’s a pediatric disease with consequences in old age, so understanding what’s happening at these younger ages, when bones are being built, is critical.”

The researchers identified calcium-absorbing channels in the lower two-thirds of the small intestines of breastfed infant mice in a study published last month in the journal Cellular and Molecular Gastroenterology and Hepatology.

Previous work had revealed that in adult mammals, most calcium absorption takes place in the upper part of the small intestines, where food spends much less time.

“It seems to be pretty much the opposite is happening in infants,” said Beggs.

Babies need to take in massive amounts of calcium in the first year of life to build the cartilage they are born with into the body’s 206 bones. This mineral deposition continues at a lower rate until around age 25.

This is the first time the infant mechanism for absorbing calcium has been understood. U of A pediatric nephrologist Todd Alexander, Beggs’ PhD supervisor and senior author of the paper, said that’s partly because women and children’s health has not traditionally been the subject of medical study. He said the research required specially adapted lab equipment to perform experiments on the tiny intestines of genetically altered infant mice.

Alexander said understanding this mechanism could be the first step in reversing diseases that cause weak bones in humans.

“You can imagine that if you have someone who has poor bone health, such as an elderly person or a sick child in neonatal intensive care who has not been able to breastfeed, it would be very useful therapeutically to turn this pathway on for them,” Alexander said.

The researchers said their future research will look at the mechanism in pigs, which are even closer physiologically to humans than mice, and they will test their hypothesis that it is a hormone in breast milk that is responsible for regulating the channels.

“Understanding that would allow us to either take the active ingredient out of breast milk or synthesize it as an additive so we could give it to people as a tablet or an injection,” said Alexander​, who is also a Distinguished Researcher within the Stollery Science Lab​.

The researchers said such a practical application for humans could be five to 10 years away.

Their work is funded by the Natural Sciences and Engineering Research Council of Canada and the Stollery Children’s Hospital​ Foundation through the Women and Children’s Health Research Institute.