How Indigenous women use physical activity for spiritual connection, resistance and resilience 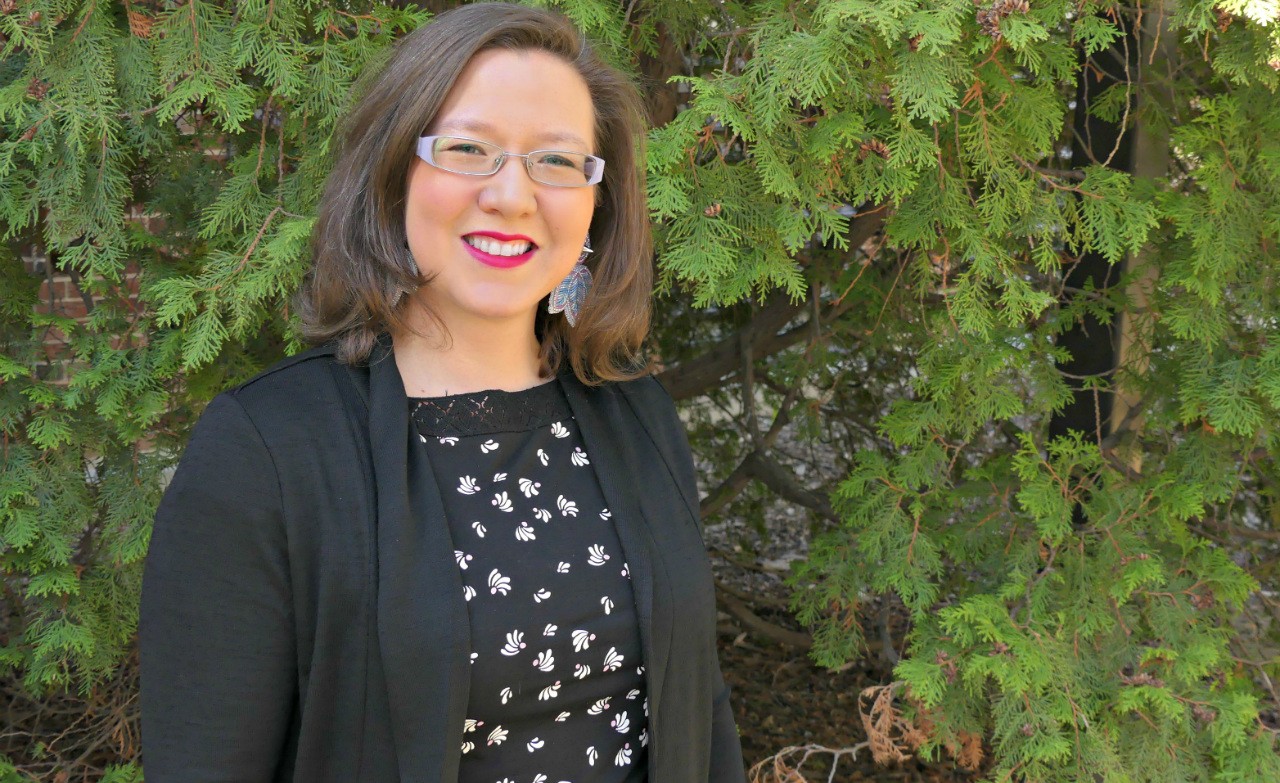 Tricia McGuire-Adams asked a group of Anishinaabeg women what inspires them to be physically active. Through their stories, she discovered they saw it as a way to help them improve all aspects of their well-being, from personal to family and community. (Photo: Faculty of Kinesiology, Sport, and Recreation)

For a group of Anishinaabeg women, physical activity is about more than just fitness, according to a new University of Alberta study; it’s about enacting resilience in the face of colonialism.

Tricia McGuire-Adams, a U of A researcher who is Anishinaabe, examined what inspires Indigenous women to participate in sport and recreation.

She sought out seven Anishinaabeg women who were already practising a high level of physical activity. It enabled her to use an Anishinaabeg research paradigm that emphasizes storytelling and engagement in reciprocal and ethical relationships with her participants.

“They talked about their physical activity as a point of spiritual connection, connecting to the land, fostering their own health, but also the health of their family, their community, and also ceremony in some cases,” McGuire-Adams explained. “So through their physical activity they’re already enacting personal decolonization.”

As she was conducting her study, McGuire-Adams noticed that most research looked at Indigenous health from a negative perspective, focusing on the effects of colonization, including poor health and disease.

So McGuire-Adams set out to look at things differently, through an Anishinaabeg lens with a focus on successes.

By committing to physical activity, McGuire-Adams said the participants changed their negative feelings or behaviours into positive, transformative ones.

“The women in the study are exemplars of resilience,” she said.

She found that the women’s pursuit of physical activity to rise above the challenges in their lives aligns with the Anishinaabeg concept of “gweysayjitodoon indo bimaadiziiwin” or “transforming oneself into a better life”—that is, transforming all aspects of one’s life.

“We can’t erase the fact that we’ve all been impacted by colonization, but through the women’s stories it became apparent to me that they already enact a resistance to that through their specific forms of physical activity,” McGuire-Adams said.

She hopes the study will help inform community-based practitioners about key elements for program creation and delivery across communities.

“It’s a different way of looking at our ill health. Yes we have these [ill health] statistics, we can’t erase that, that’s a fact. But there are different ways to address it, from an Anishinaabeg lens, and that may be applicable to other Nations as well.”

How Indigenous women use physical activity for spiritual connection, resistance and resilience