U of A sleep expert promotes healthy habits for students and their families. 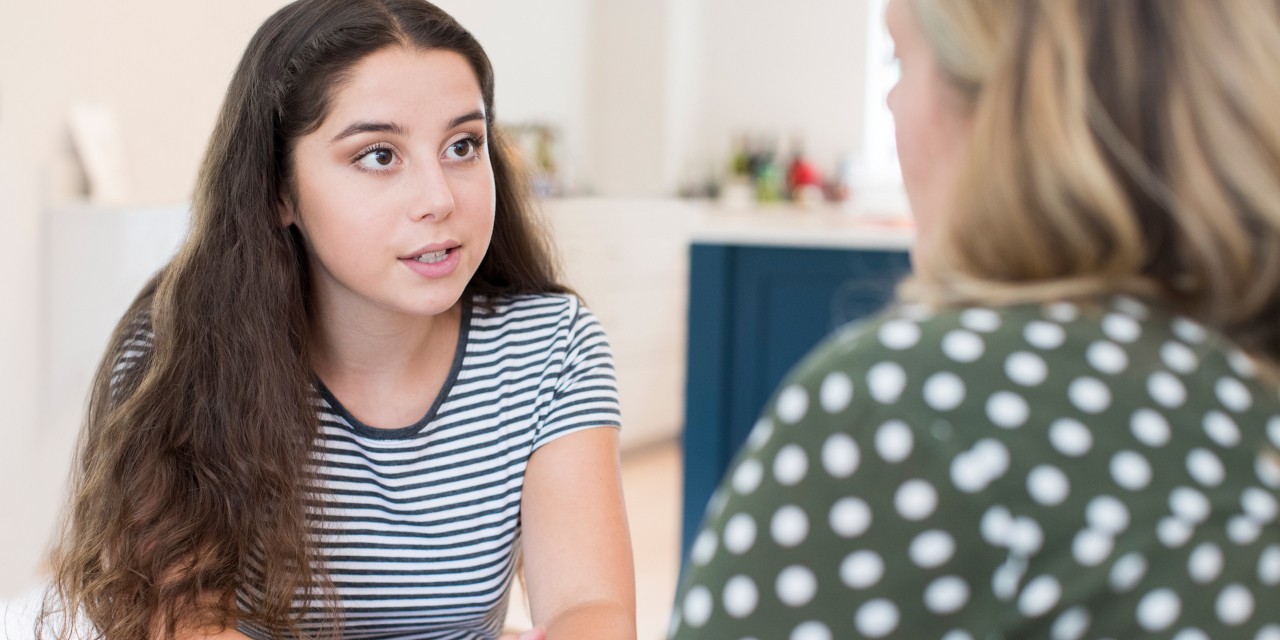 Young students who learn about healthy sleep habits at school often encourage their parents and siblings to get better rest as well, according to U of A research. (Photo: Getty Images)

Children should encourage their parents to get a good night’s sleep, according to a University of Alberta sleep expert.

“Our research shows that youth are taking school-learned health behaviours and creating change among their peers, their family and their community,” said Kate Storey, an associate professor in the University of Alberta’s School of Public Health and Stollery Science Lab Distinguished Researcher.

“They told us they learned about the importance of healthy behaviours like sleep at school and they’re actively taking that message home,” said Storey in reference to a recent study published in the Canadian Journal of Public Health.

“It is a vicious circle,” she said. “All health behaviours, including sleep, are linked.”

“Teachers are telling us—we can’t teach kids who are sleepy.”

Storey cited Canadian research that shows one-quarter of adolescents are sleep-deprived, up to 70 per cent report feeling sleepy during morning classes and only 17.5 per cent meet the 24-hour movement guidelines for children and youth from the Canadian Society for Exercise Physiology.

Teens are particularly vulnerable because their circadian rhythms cause them to fall asleep and waken up to two hours later than younger children or adults, she said.

As a result, Storey advocated for later start times for junior high and high schools in a recent commentary in the journal Paediatrics and Child Health.

Storey pointed out it’s important that adults model sleep habits, because the home environment has so much influence on children’s attitudes and behaviours.

“We all talk about how much we value sleep, but then we brag about being sleep-deprived,” she said. ”Sleep is seen as a waste of time.”