How long does cannabis impairment last? Researchers are starting to find out

New science confirms memory work such as writing exams may be ill-advised after using the drug the night before. 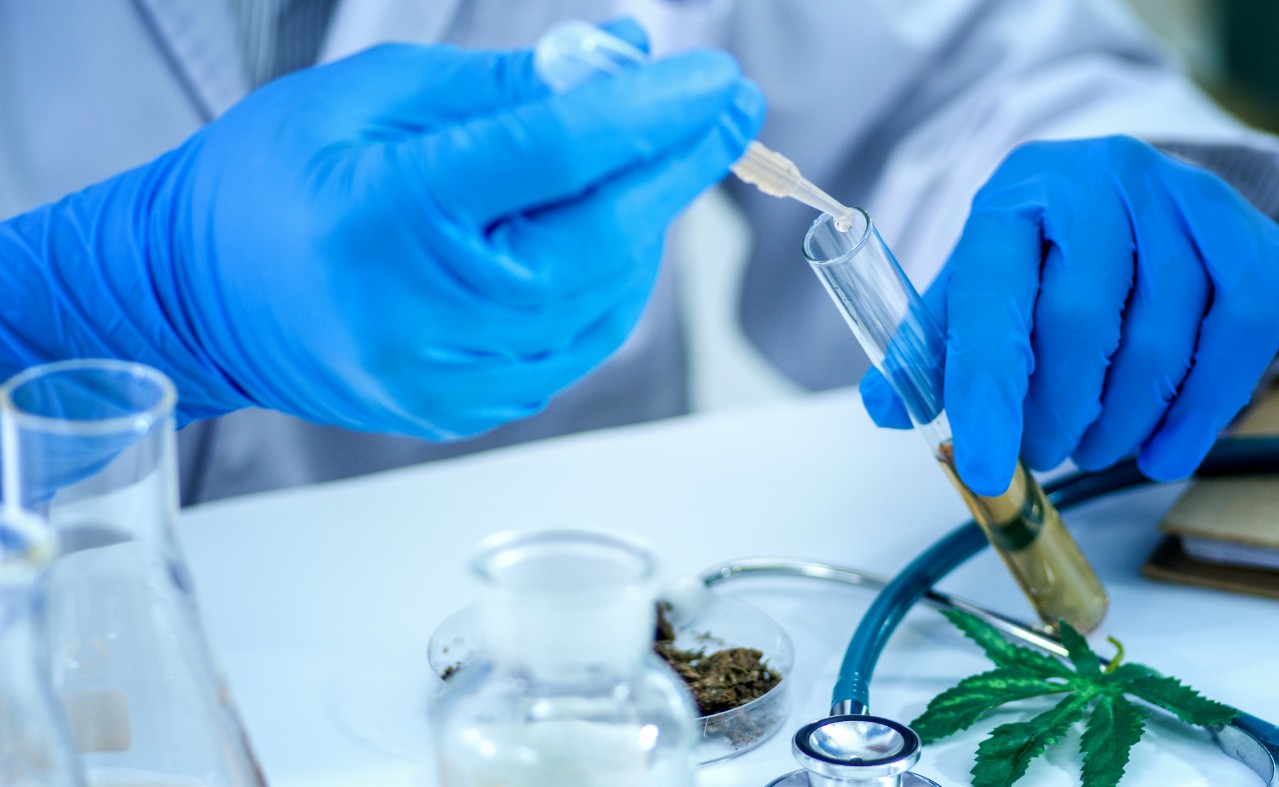 Cannabis can impair the ability to remember what you've just read for up to 24 hours after use, and the effects can linger for three to seven days, new U of A research suggests. (Photo: Getty Images)

If rules about cannabis consumption for Canadian police are any measure, we know precious little about how long cannabis impairment lasts. The wait time for police to show up for work after consumption ranges anywhere from the next day to 28 days, with some forces prohibiting members from using the drug altogether.

University of Alberta psychiatrist Scot Purdon agrees the science is scant on impairment beyond the first few hours. But what we do know, according to his latest research, is that cannabis use impairs “new verbal learning,” or the ability to remember what you have just read, for 12 to 24 hours after consumption.

That means toking up to relieve stress during exams may not be the best idea.

"If you're a high-school or college student trying to study for exams, you'll have problems the next day,” he said. “It's a time when students might consider cannabis to relax or reduce stress, but it could compromise their ability to remember what they've studied.”

The good news is that within one to three days, that impairment is cut in half, said Purdon. Between three and seven days after use, it diminishes even more, with test scores returning to near normal.

But he added that everyone has a different reaction to the intoxicating effects of cannabis, so the residual effects are bound to differ as well.

“In some people, memory problems may clear quicker than sensory problems or the motor problems. We just don't know."

Cameron Wild, a researcher in the U of A’s School of Public Health and one of Purdon’s collaborators, agreed performance can vary greatly between individuals after consuming, depending on a host of factors including history of cannabis use, tolerance, dose and strength of cannabis consumed, and mode of use. Edibles, for example, are associated with slower onset of intoxication and performance deficits.

For the past year, Purdon, Wild and Alexander Penney of MacEwan University have been exploring how duration and frequency of cannabis use—and the age of the user—may contribute to impairment levels.

The team examined 120 young people between the ages of 18 and 35 described as heavy users—those who consume at least one gram of cannabis at least once a week—to gauge the lingering effects of abstinence after at least 12 hours.

There are more than enough studies to suggest that, in the hours immediately after consumption, "if you're high, you seem to do more poorly on most things,” said Purdon.

"We have good data on what happens after a few hours, but quite shallow data after a day or two or three."

Subjects in Purdon’s study took standardized performance tests to measure verbal learning proficiency and verbal fluency—how fast you can talk—as well as memory retention of words and images. Other tests measured executive skills, or how fast you can initiate a plan of action without tripping over yourself.

As for when someone is fit to return to work after using the drug, a safe limit would be somewhere around 72 hours, said Purdon, “but I think it would probably be less than that.

“Some of the longer-term wait times, such as 28 days, are presumably based on how quickly cannabis leaves the body,” he said. “First of all, I'm not sure it even does clear in 28 days; we certainly have patients testing positive in urine after 28 days."

More importantly, he added, there is a crucial difference between the presence of tetrahydrocannabinol (THC) in the body and the length of time it remains psychoactive.

“It’s not the same thing at all. The THC metabolites we're picking up in urine or in the blood are not the same neuroactive components” that get you high, he said. It is why Canadian Blood Services doesn’t test for THC in blood donations, “because they acknowledge that the blood bank is safe even if there are metabolites present.”

Purdon said there are any number of questions around cannabis impairment that need better answers. With legalization, however, those answers are likely to come soon.

In the meantime, he cautioned against panic.

"Cannabis has been in widespread use since at least the '70s. We're not going to see this huge flood of, 'Now I want to get high and go to work.’ But we will be much more attentive to it than we were before."

How long does cannabis impairment last? Researchers are starting to find out