Early holiday sales may be a boon for consumers but put pressure on retailers’ profit margins, say experts. 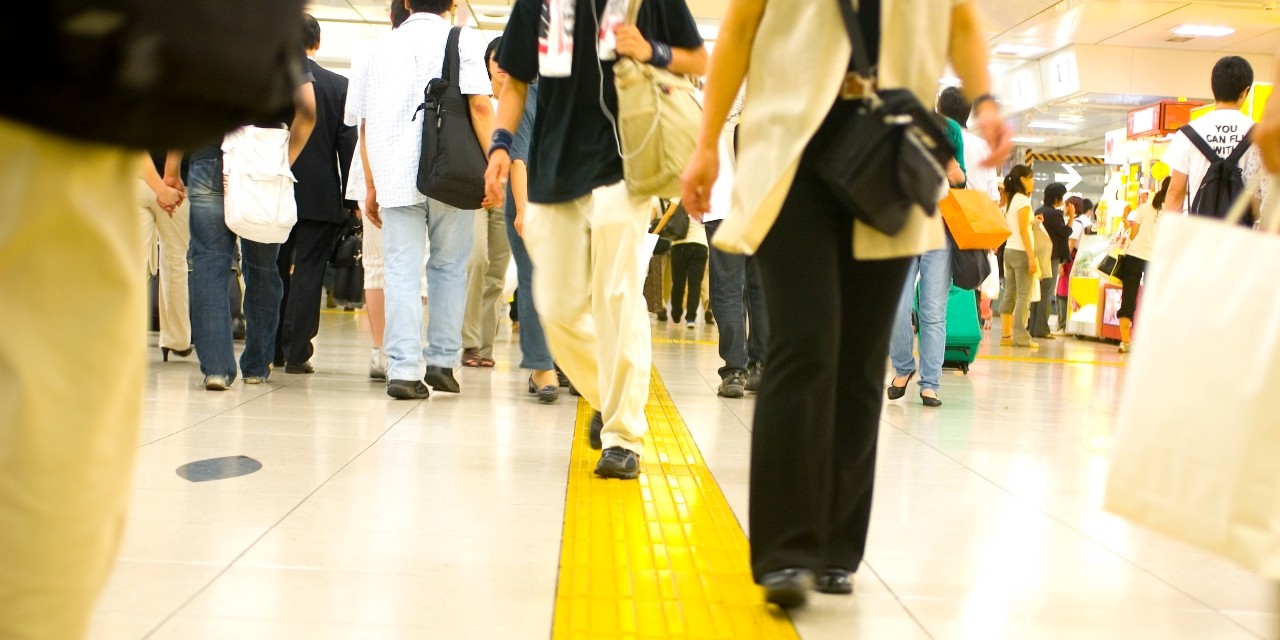 Black Friday sales are a great deal for Canadian consumers, but the competitive pressure to offer early holiday discounts puts a squeeze on retailers' profit margins, says a U of A marketing expert. (Photo: Getty Images)

Despite the booming sales that happen on Black Friday, most Canadian retailers would rather not discount heavily this time of year, because, all else being equal, they could sell a lot of product at closer to regular prices.

“As soon as someone, whether it's Amazon or Walmart or someone else, started discounting around Black Friday in Canada, then everybody had to,” said University of Alberta marketing expert Kyle Murray. “If Sport Chek wants to keep the sale of that hockey stick you were going to buy, then they have to drop price as well. And then everybody does.

“It's great for Canadian consumers but puts a lot of pressure on retail margins.”

Once a strictly American phenomenon, Black Friday will now see upwards of 40 per cent of Canadians planning to take advantage of deals that day—more than the 34 per cent who said they would shop on Boxing Day, according to a survey by the Retail Council of Canada.

Murray said Black Friday makes sense in the U.S. because of their practice of holding Thanksgiving on a Thursday, with Friday becoming the perfect day for Christmas shoppers to get a jump-start on their gift buying. But it didn’t start catching on north of the border until the late 2000s, when the Canadian dollar started flirting with being on par with the U.S. dollar.

“Those big sales in the U.S. started dragging Canadian spending from shops in Canada across the border,” he said. “Once that started to happen, we started seeing Canadian stores respond with their own sales.

“Now it's a little bit harder to get a great deal cross-border shopping given the difference in currency and shipping rates and tariffs, but the Canadian retailers seem to have kept it up.”

John Pracejus, director of the U of A’s School of Retailing, said this early-holiday shopping hysteria has been reinforced by the advent of online shopping. He said online stores began running “Cyber Monday” sales to get in on the action as far back as 2005.

“Cyber Monday goes back to a time when most people only had internet access at work, so they would wait to do their online shopping when they made it back into the office,” he noted. “But everyone has an app now to shop online, so that too has changed and I don't think Cyber Monday still exists in a meaningful way.”

Still, he said the in-store experience is still paramount on Black Friday, thanks in part to an interesting version of the outlawed pricing strategy known as a “loss leader.”

Pracejus said under section 76 of Canada’s Competition Act, the practice of advertising a product at a price that is deeply discounted—below the retailer’s cost—while knowing demand will far exceed the number of items in stock is technically illegal.

“Strangely, if you call it a doorbuster or a doorcrasher, nobody seems to object,” he said. “I guess the idea is that since people know the term doorcrasher implies there's a limited number of items, then it’s probably allowed.”